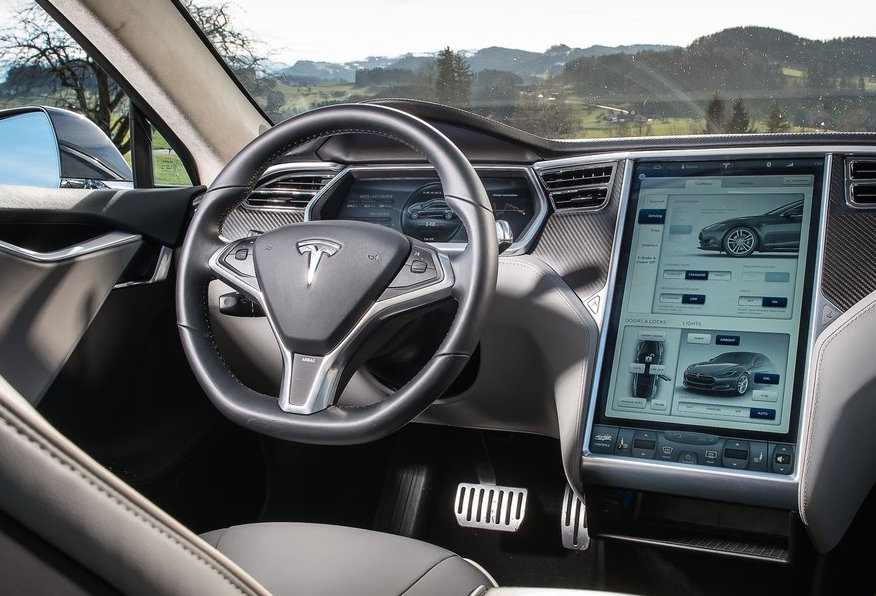 Tesla’s 2.0 update for its autopiliot system will feature a host of new hardware, including new camera and radar technology, according to reports. 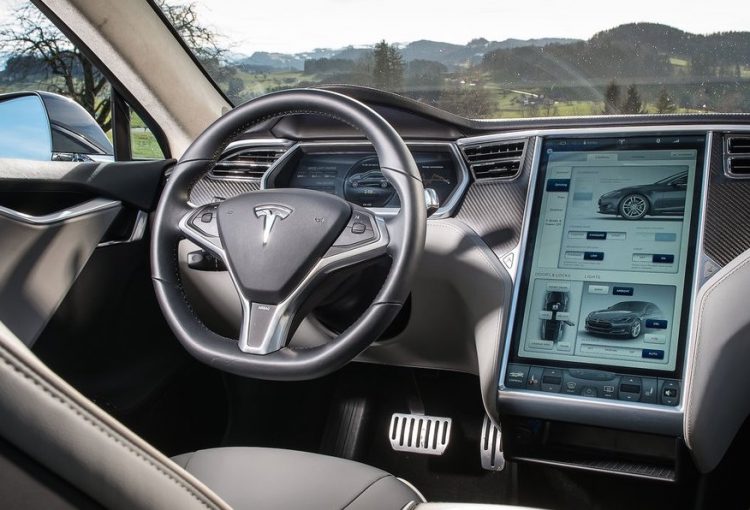 The next iteration of the autopilot system, known as ‘Autopilot 2.0’, will reportedly receive a new host of high-tech sensors, including an updated radar system and a radical new front-facing triple camera setup, according to an Electrek report citing anonymous sources close to the company.

It’s understood a sophisticated array of radar sensors will be positioned on each side of the car, working alongside an updated autopilot software system, said to be capable of both level three and four autonomous driving.

“When I say level 4, I mean level 4 autonomy where [sic] the probability of an accident is less than that of person,” Musk said.

Electrek is also reporting that several components for the autopilot system have already entered production, like new wiring harnesses and housings for the new camera configuration.

Currently, Tesla’s autopilot system utilises ultrasonic sensors, single radar and front-facing camera which allows it to perform, at this stage, limited autonomous maneuvers. With the addition of sophisticated technology like additional radar and tripling its camera capabilities, it seems reasonable to assume these updates could one day power Tesla’s level three and four autonomous vehicles; but this remains speculation at this point.

According to the sources, Tesla has already written the software code for its autopilot system to be compatible with the new hardware, and Tesla engineers are said to be hard at work using data from the Autopilot 1.0 system to optimise the functionality of its second generation update.