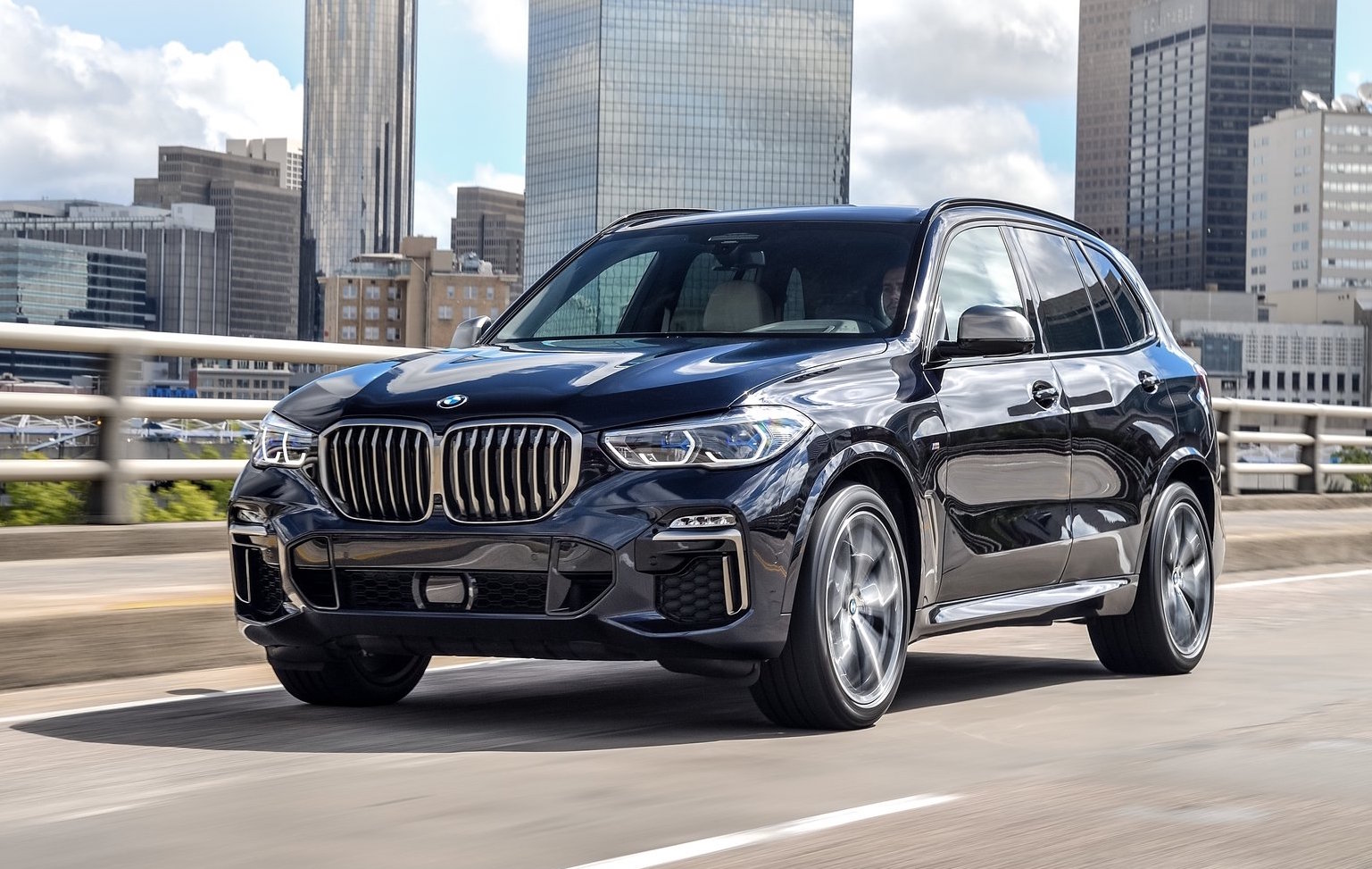 Lane Change Assistant will come standard on X6 models produced from August 2019, and X5 and X7 models produced from September, blending in with the Driving Assistant Professional package. The technology is capable of automatically steering the vehicle into a desired lane, once the on-board sensors and cameras are satisfied that it is safe to do so.

Once the lane change has been completed, the driver can then return to the lane guidance system which also provides steering assistance to keep the vehicle within the lane. It’s able to do this thanks to various radar sensors and cameras, and it can operate between speeds of 70km/h and up to 180km/h. 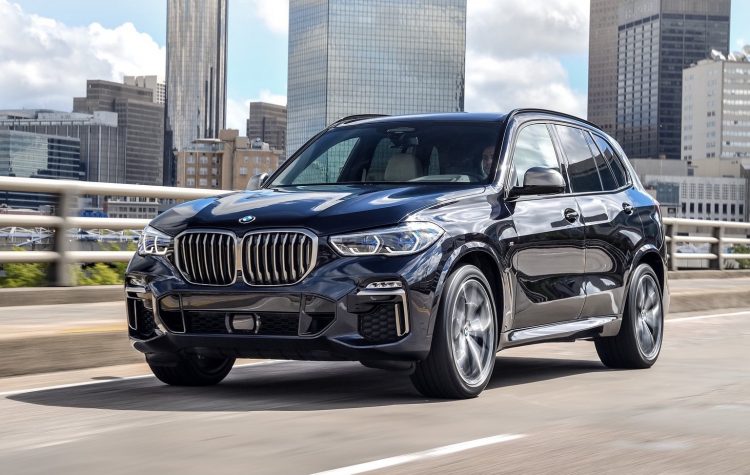