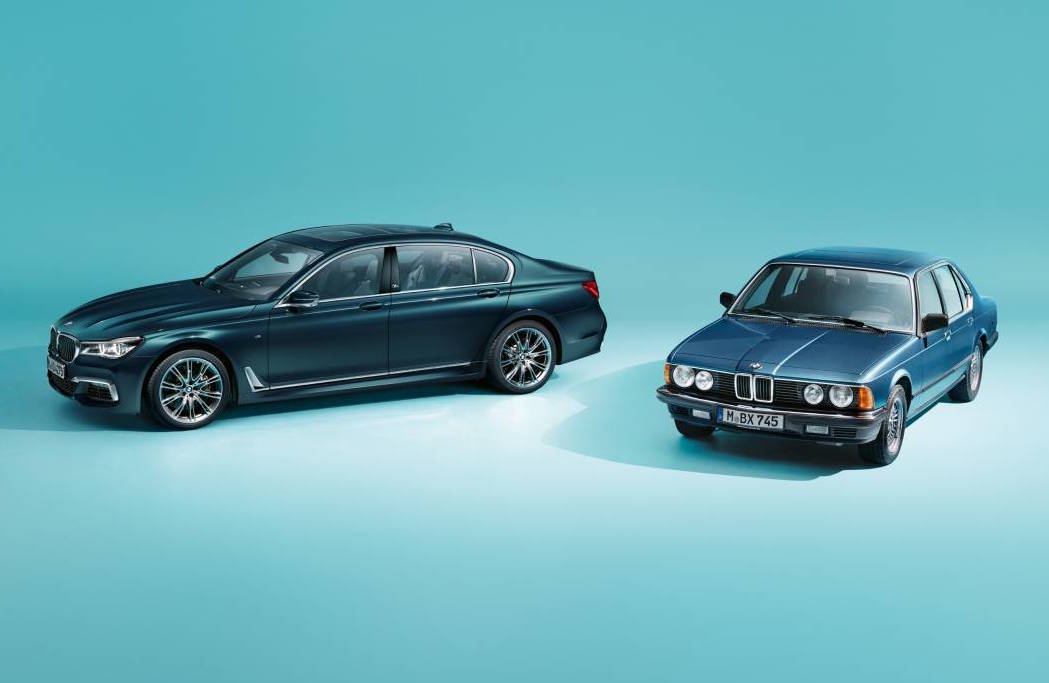 The BMW 7 Series is celebrating its 40th anniversary this year and to mark the occasion BMW has announced the special Edition 40 Jahre. 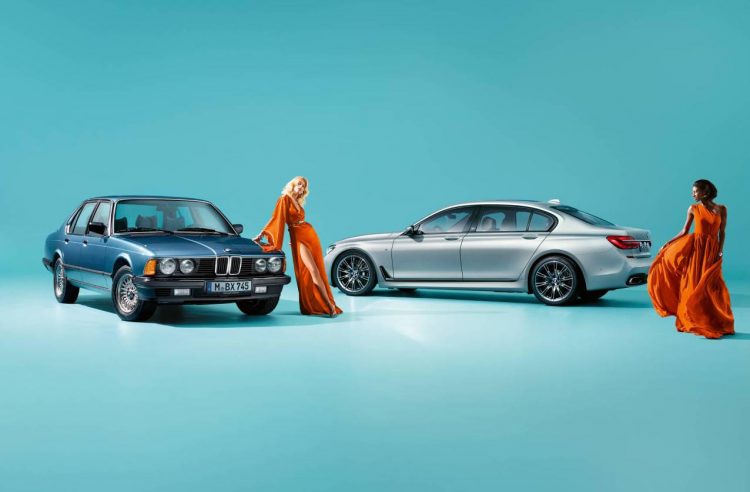 You might remember the M3 and M5 Edition 30 Jahre, which celebrated their 30th birthday. Well, this is similar in that it comes packaged with a number of unique features, and it will be a strict limited production model with just 200 to be churned out of the factory near Munich, at the Dingolfing plant where the original 7 Series was born.

To separate the special edition, visually, from its regular counterpart, the body is painted in a silk-matt finish called Frozen Silver, which is taken from the BMW Individual line. Buyers can also go for Petrol Mica metallic which harks back to the original colour options on the first 7 Series.

Some special touches are made to the interior as well, with lots of BMW Individual options included, such as Merino fine leather in either Smoke White/Cohiba or Smoke White/Black, with hand-woven piping, and an Alcantara Smoke White headliner.

Additionally, the 40 Jahre editions come with comfort seats front and rear, with high-grade Eucalyptus straight-grain wood trimmings in Smoke Brown. An edition signet is displayed on the passenger side, with Smoke White cushions with edition signets, matching the headrests.

Buyers will be able to specify their Edition 40 in either normal or long wheelbase guise, and have the full suite of six-cylinder, V8, and V12 engine options to choose from. It officially hits production in October.