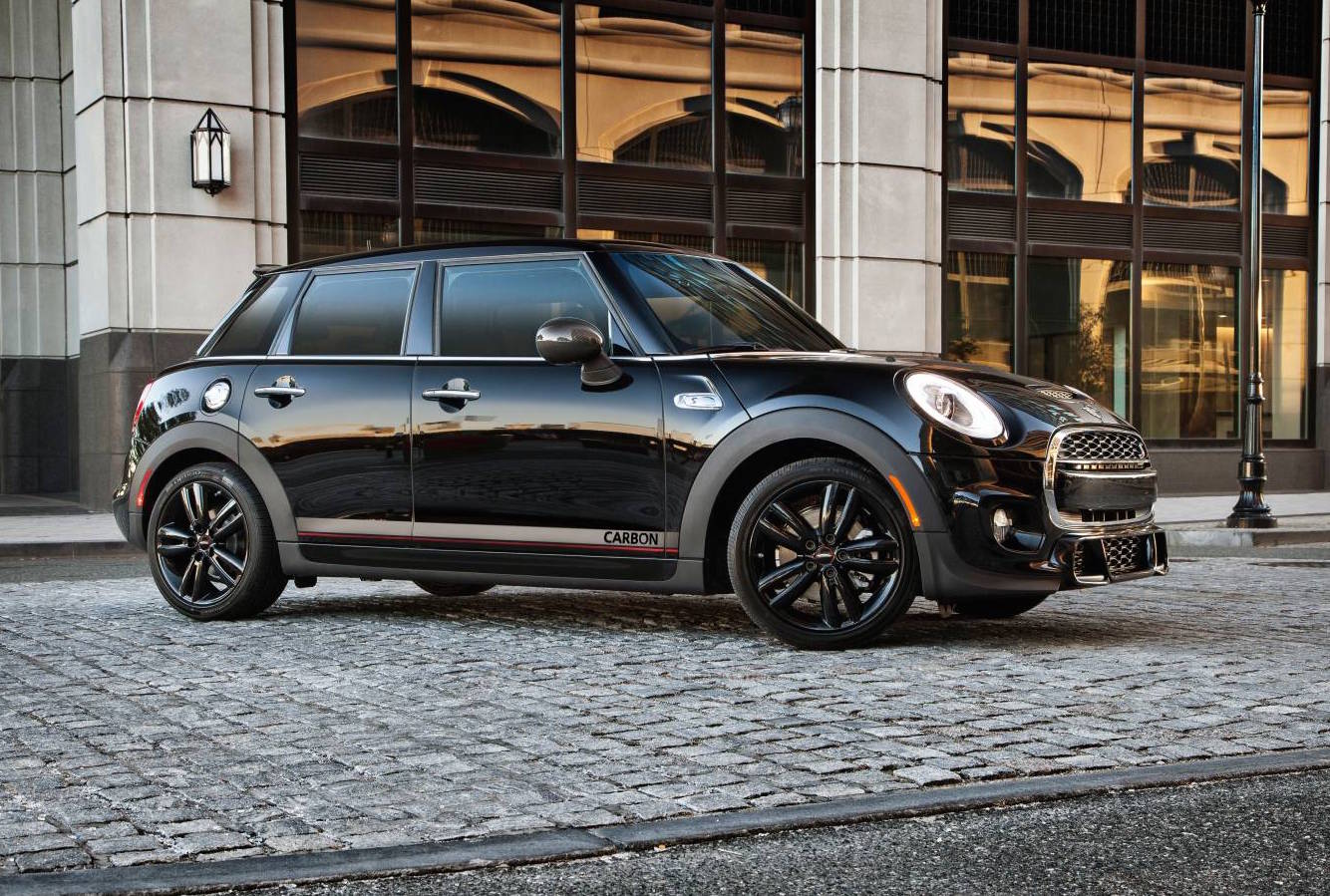 MINI has unveiled a special edition model for Australia based on the 5 Door, called the Carbon Edition, complete with visual tweaks and an upgrade in power courtesy of JCW. 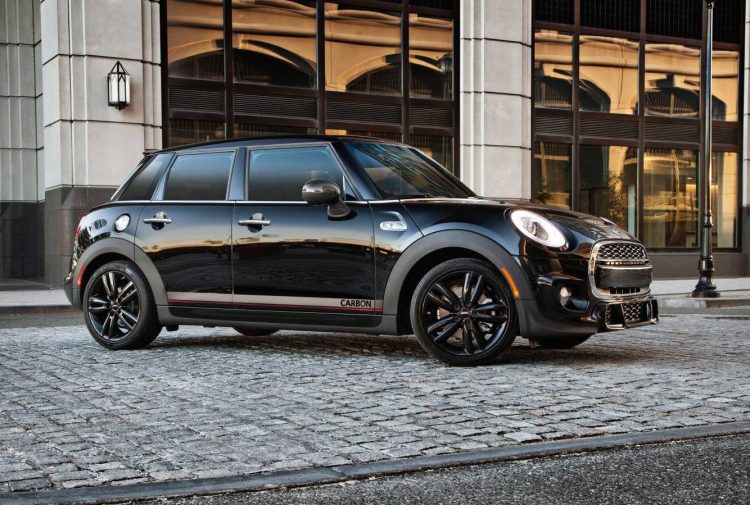 The Carbon Edition is based on the Cooper S version of the 5 Door, and has received upgrades from John Cooper Works, with an extra 14kW and 20Nm squeezed out of the 2.0-litre turbocharged unit. Outputs now stand at 155kW and 300Nm.

Further performance upgrades include an electronic damper control system with sport and track modes, and a new exhaust system with carbon fibre tips.

Power is delivered to the front wheels via a six-speed automatic transmission, with steering wheel-mounted gear shifters. 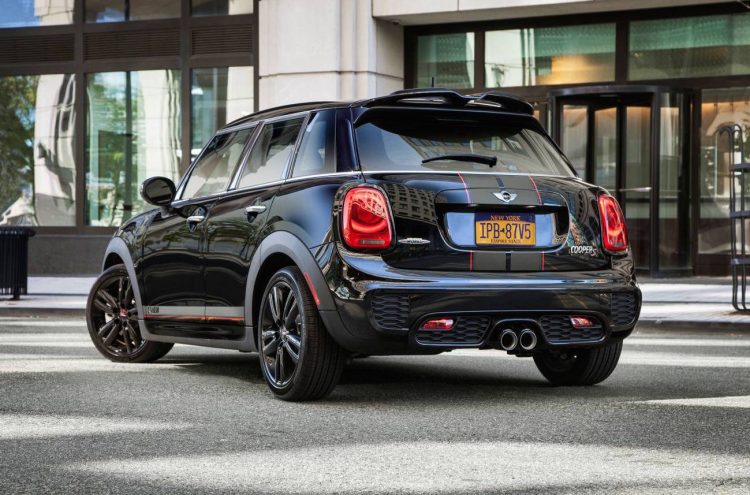 Like the rest of the MINI range, the Carbon Edition is covered by MINI’s three year/unlimited kilometre warranty.