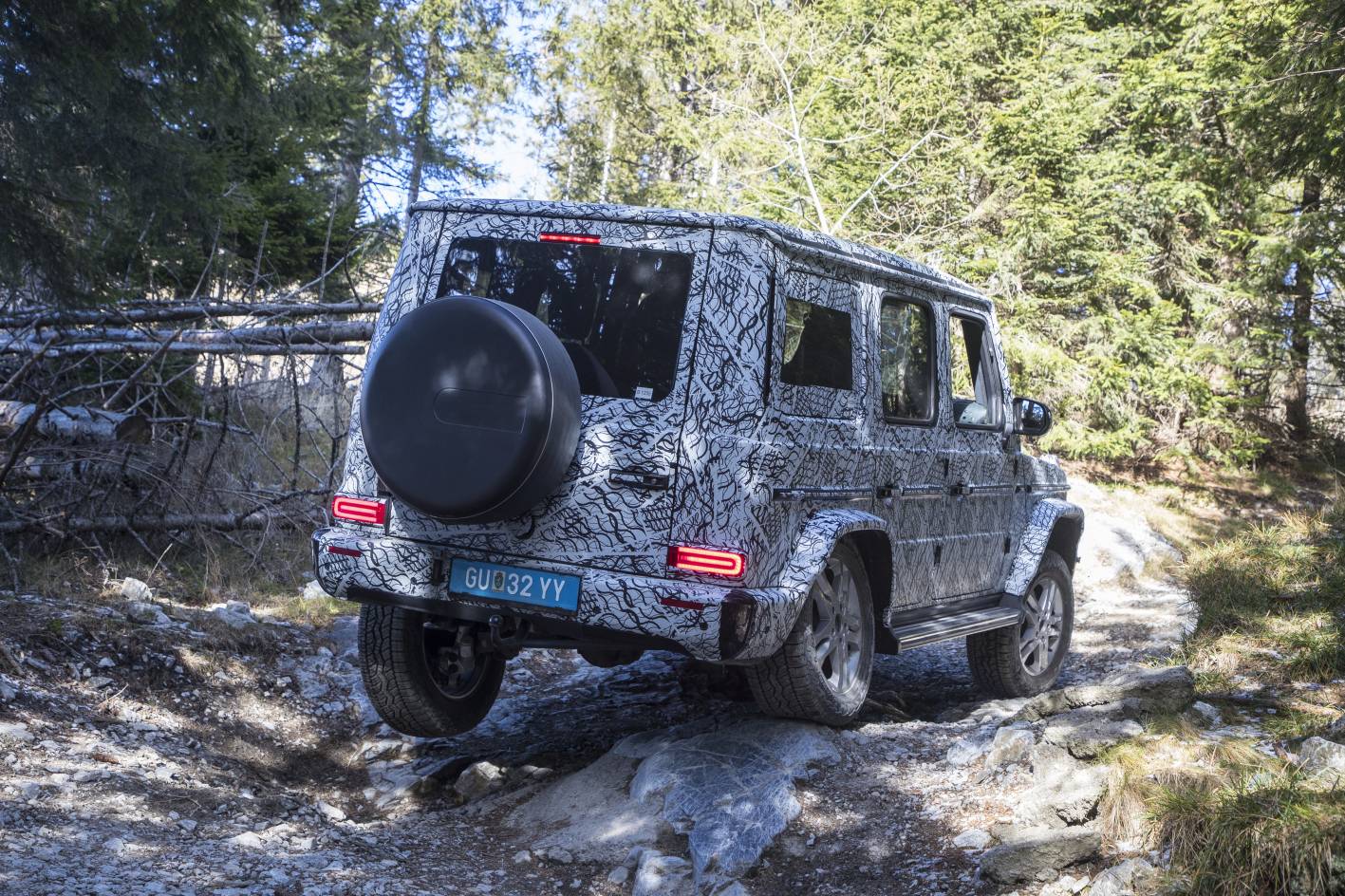 Mercedes-Benz has revealed some preliminary details of the next-gen, 2019 G-Class SUV, while also handing out some teaser images showing prototypes being put to the test off road. At the same time, some official images revealing all have leaked online. 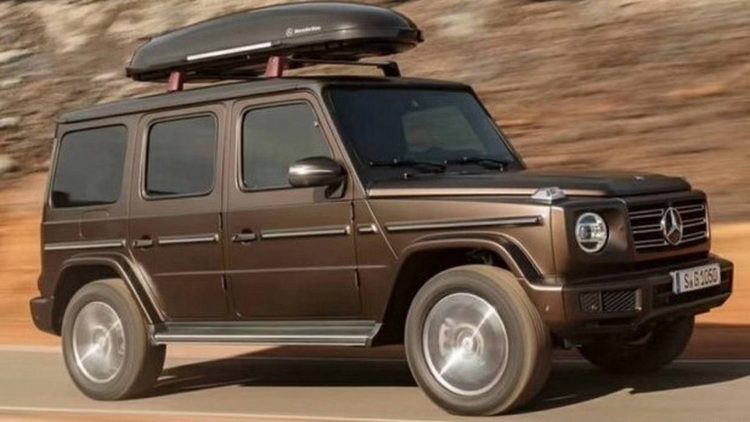 The company says much of the off-road testing for the new model is being conducted at a mountain in Austria, near the city of Graz. A special 5.6km route is used and includes gradients of up to 60 per cent. It says the G-Class has to endure around 2000km of testing in these conditions. 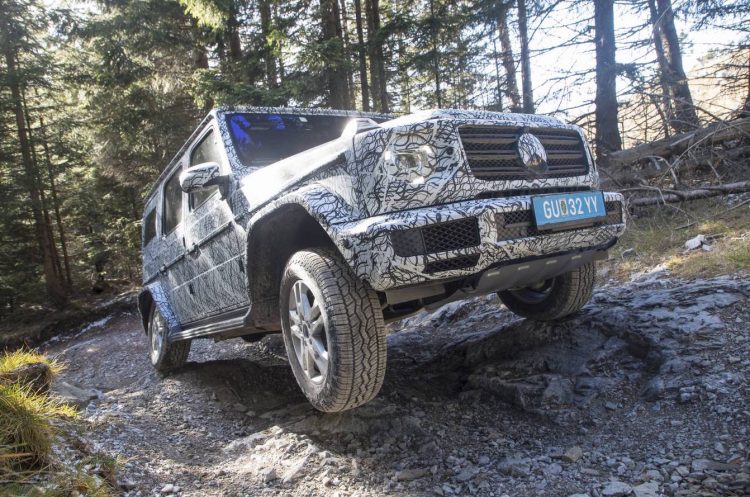 Powertrain options are yet to be confirmed but the company says the new model will come with a 9G nine-speed automatic transmission with low range. It’s understood a G 350 d and G 63 AMG will be launched initially.

As for the design, the 2019 Mercedes-Benz G-Class will carry over its traditional boxy shape. However, some modern trimmings are thrown in, including LED headlights, a more sophisticated (and somewhat blingy) front grille, and redesigned doors and tailgate.

External dimensions are said to be quite similar to the outgoing model, but there’s going to be more cabin space, particularly for width. The rear seat area is also set to offer more legroom compared with the unusually cramped (for its size) current model. 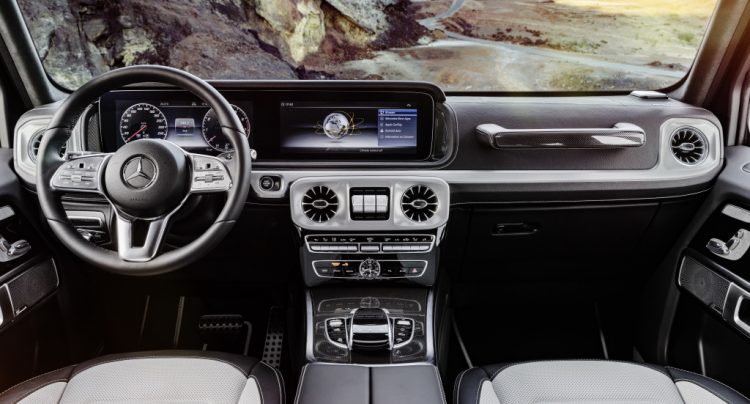 Added tech inside should really boost the G-Class’s overall appeal, with things like a 360-degree camera coming in, as well as the latest touch-screen media interface in full high-definition. As previously revealed, the interior is definitely more premium in tones, design, and material use.

All will be unveiled at the Detroit auto show later this month, with Aussie sales set to commence in the second half of the year.