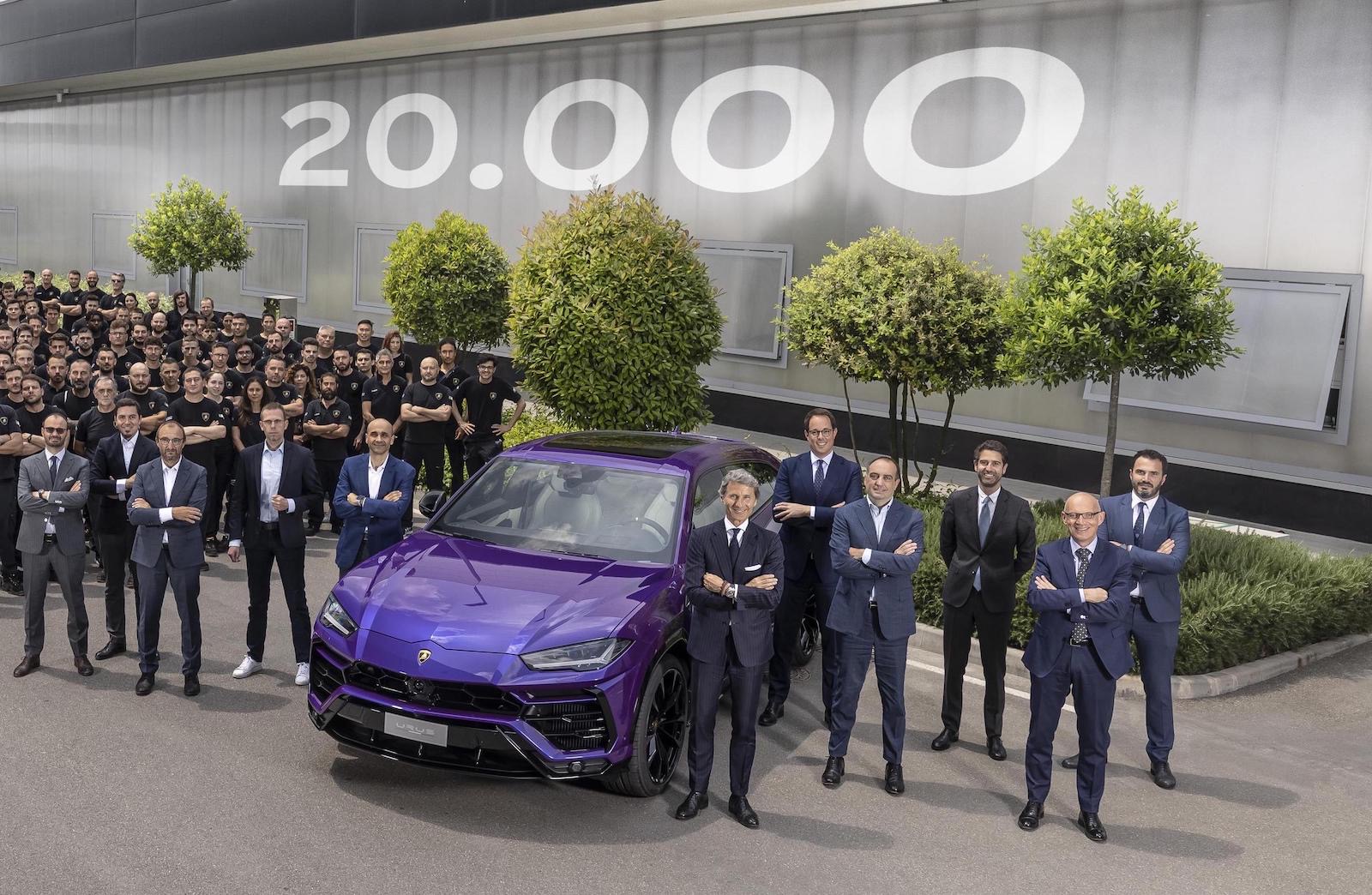 The Lamborghini Urus has set another production milestone, this time surpassing an impressive 20,000 units worldwide. It is destined to soon become the biggest-selling model in the company’s history. 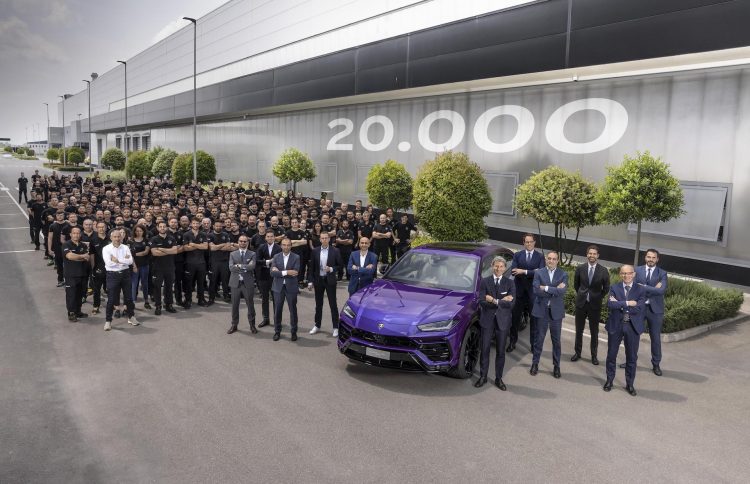 Officially, the Huracan is the company’s best-selling and therefor most popular model it has ever produced. However, it hit 20,000 units in April, yet it has been on sale since 2014. In other words it took the V10 supercar eight years to hit 20,000 units.

The Urus, on the other hand, has just hit 20,000 and it has only been on sale since the start of 2018. So that’s just over four years to achieve the same result. The trajectory suggests it will overtake the Huracan this year and become the company’s biggest and best-selling model ever. For reference, Lamborghini sold 2586 Huracan models in 2021 and almost double in Urus SUVs, with 5021 sales.

For now though the Urus is the quickest-selling model in the company’s history. Around 60 per cent of all Lamborghini sales are of the Urus, and it has been setting new sales records every year since it arrived in 2018. Interestingly, Lamborghini says that during its initial launch it found that over 70 per cent of orders were from buyers new to the Lamborghini brand. Company chairman and CEO, Stephan Winkelmann, said:

“From the first moment we presented the Urus concept at Beijing motor show in 2012, to its market debut in 2018 and each year since, the Urus has proved its instant and continued appeal as a true Lamborghini, born from our super sports heritage and the world’s first Super SUV, the LM 002.” 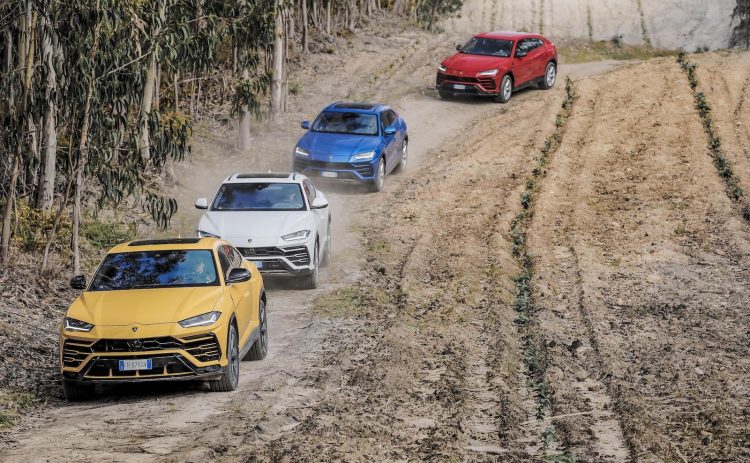 Despite all the success, Lamborghini has so far only really offered one main variant of the Urus. Unlike the Aventador and Huracan, which have been launched in a range of specifications and styles, the Urus continues on in just the one main trim line. It can, of course, be personalised to oblivion though, including through Lambo’s Ad Personam customisation department.

The 20,000th example of the Urus rolled off the production line in Italy this week finished in Viola Mithras purple with black brake calipers, and will soon make its way to a customer in Azerbaijan.