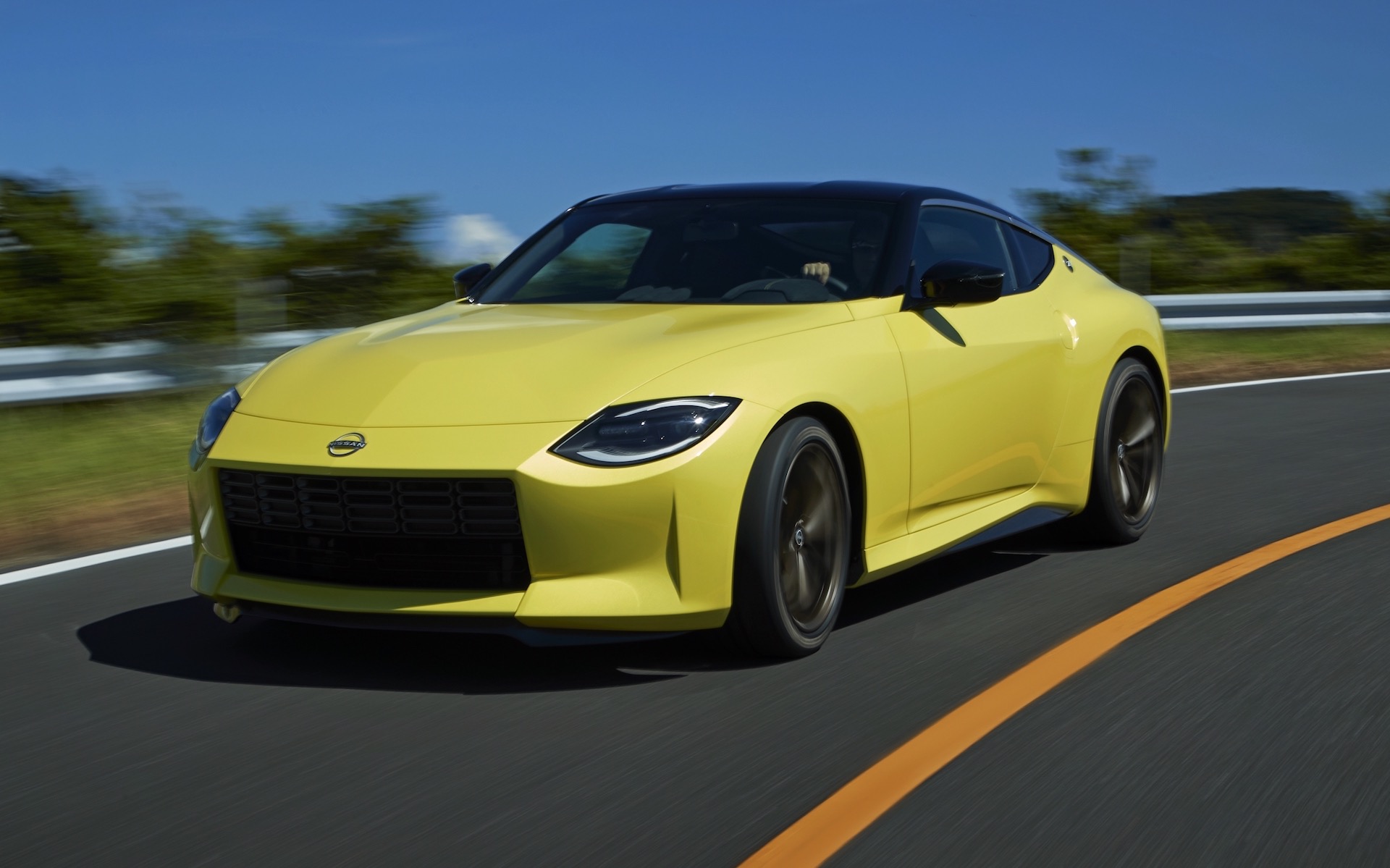 This is it. The Nissan Z Proto. Inspired by the original Datsun 240Z/Fairlady Z, the new sports car carries through a heritage that spans over 50 years. Although this example you see here is just a prototype, it is set to heavily influence the design and features of the next Nissan Z car coming soon. 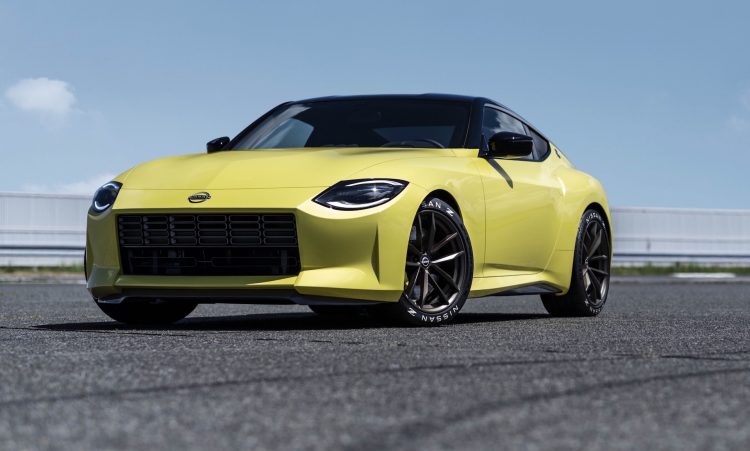 Like that original Fairlady Z that debuted in 1969, the new Z car showcase a long bonnet and set back cabin. However, Nissan has also taken the 300ZX as inspiration. At the rear the new model shows off horizontal taillights, like the 300ZX, for example. There’s also scooped-up headlights like the 240Z, and a seamless tapered roofline that continues as a straight line to the rear like all generation Z cars.

Inside, the cabin is focused around the driver with plenty of eye-level details. In front of the driver is a lovely three-spoke sports steering wheel, hiding a fully digital 12.3-inch instrument cluster. Yellow highlights are spread through the cabin for that sporty look, with three gauges sitting atop the dash in tradition fashion. 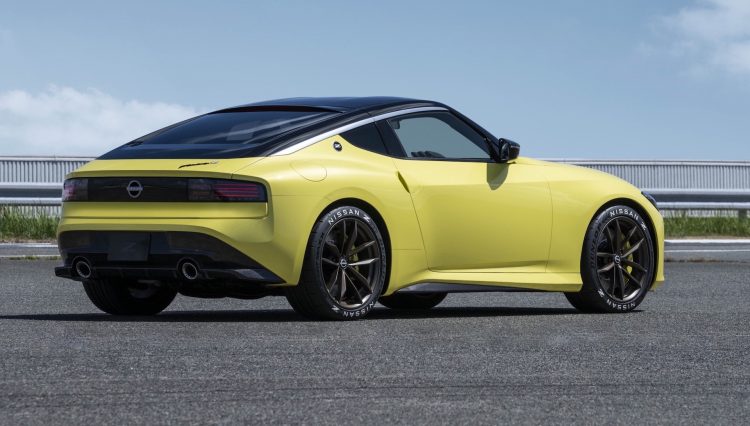 Powering the new model will be a twin-turbo V6. Nissan hasn’t confirmed the full specs just yet, but the engine is very likely to be based on the VR30 3.0-litre twin-turbo V6 that’s found in the Infiniti Silver Sport and Red Sport. In those the unit produces 224kW and 298kW, respectively. There is a chance these specs could be enhanced further for the Z.

Interestingly, Nissan confirms the new model will feature a six-speed manual transmission as standard. It’s unknown if an automatic option will eventually appear, but it would make sense given market trends. 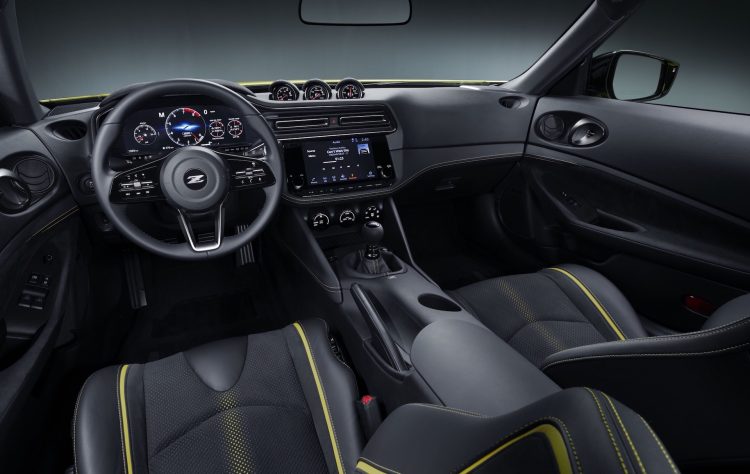 The Proto Z rides on 19-inch alloy wheels wrapped in 255/40 front and 285/35 rear tyres – the width of the rear tyres seems to indicate strong power from the engine. Meanwhile, the external dimensions mean it is slightly bigger than the outgoing 370Z. It stands 4382mm long, 1850mm wide, and 1310mm tall. The Z Proto is 142mm longer and 10mm lower, with the same width.

“The Z, as a pure sports car, represents the spirit of Nissan. It’s a key model in our Nissan NEXT transformation plan, and it’s proof of our ability to do what others don’t dare to do, from A to Z. As a Z fan myself, I’m excited to announce that the next Z is coming.”