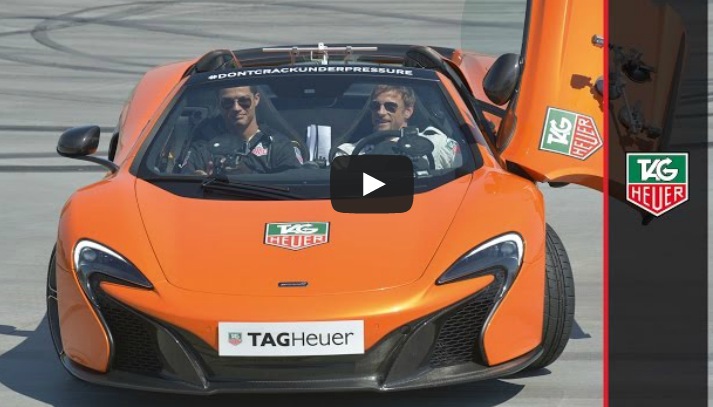 The McLaren P1 is one of the most serious cars on the market, producing 674kW of power from its 3.8-litre twin-turbo V8 and electric hybrid system. Lucky for Ronaldo, he is one of the lucky 499 awaiting delivery.