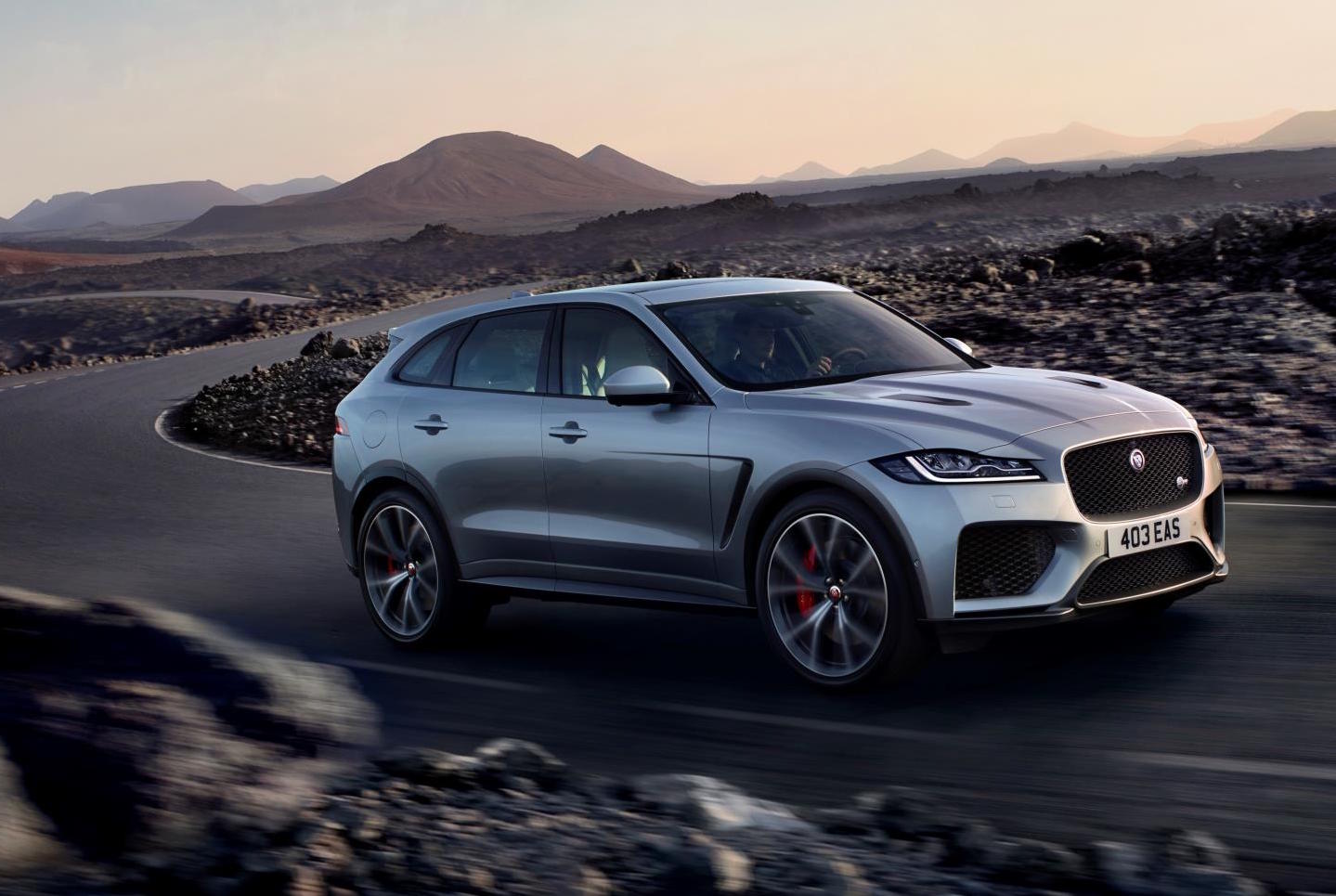 The Jaguar F-PACE SVR powerhouse is on sale in Australia and ready to order. It comes in as the most powerful SUV in its class, sporting a fire-breathing supercharged V8 engine. 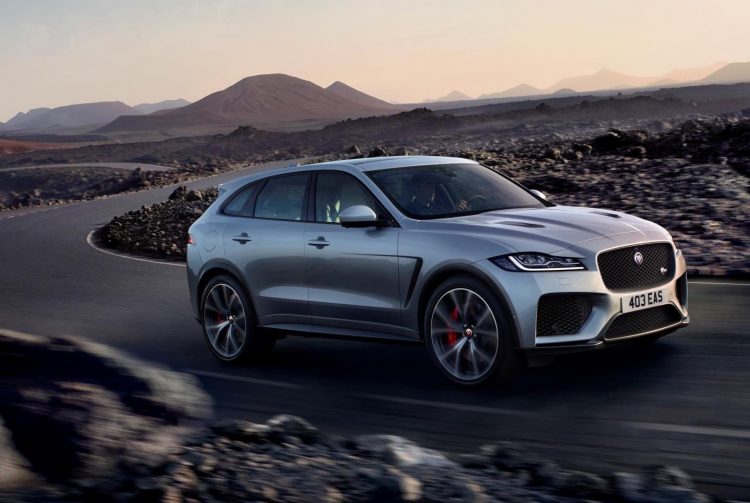 Unveiled at the New York auto show last month, the F-PACE SVR is the work of Jaguar Land Rover’s Special Vehicle Operations division, featuring a range of performance-inspired enhancements to make it handle and go better than any other F-PACE.

It has the potential to go better than all other SUVs in the class, too, thanks to a 5.0-litre supercharged V8 engine that produces 404kW and 680Nm. At the moment there is no other production SUV on the market that gets near these figures. The closest is the Alfa Romeo Stelvio QV, which offers 375kW.

All of this is sent through an eight-speed automatic transmission and into an all-wheel drive system. This enables the beast to acceleration from 0-100km/h in just 4.3 seconds, with a top speed of 283km/h. Performance is made clear to any bystanders thanks to an Active exhaust system.

In other areas, the suspension receives springs that are 30 and 10 per cent stiffer, front and rear, while the wheels measure 21 inches, or you can get optional 22s. Going for the 22s saves 2.4kg on the front and 1.7kg at the back. Hiding behind are a set of 395mm front and 396mm rear brakes.

Coming in as the new flagship model, the SVR is fitted with plenty of standard creature comforts and tech. Passengers are treated to sports seats with SVR logos, while the dash incorporates a comprehensive touch-screen media interface.

Local buyers can place an order for the SVR now, with prices starting from $140,020 (excluding on-roads). Deliveries are set to commence about the middle of this year.