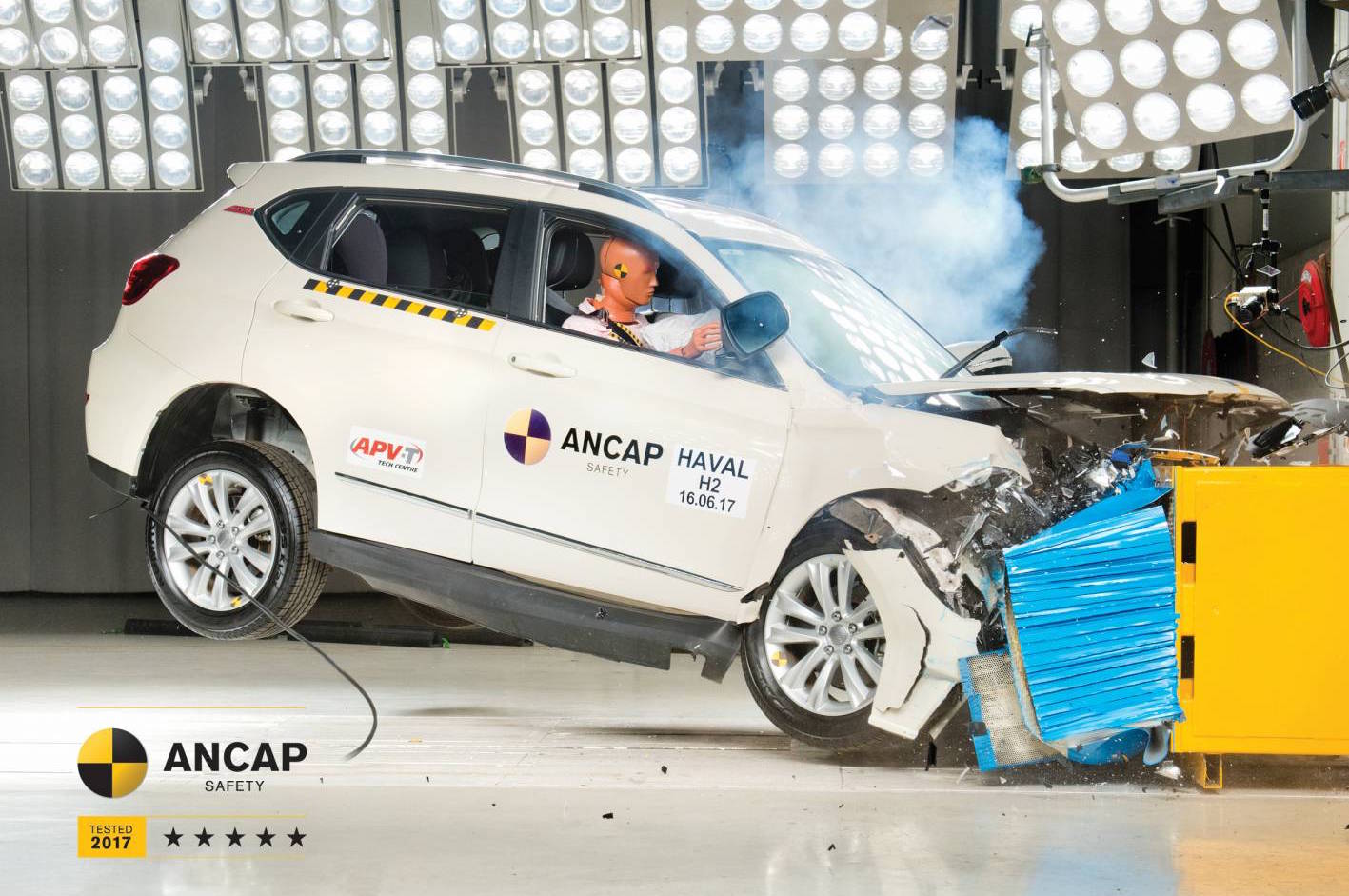 Some new Chinese vehicles that have recently been introduced in Australia have undergone ANCAP’s stringent crash testing regime, including the LDV T60 and the Haval H2. 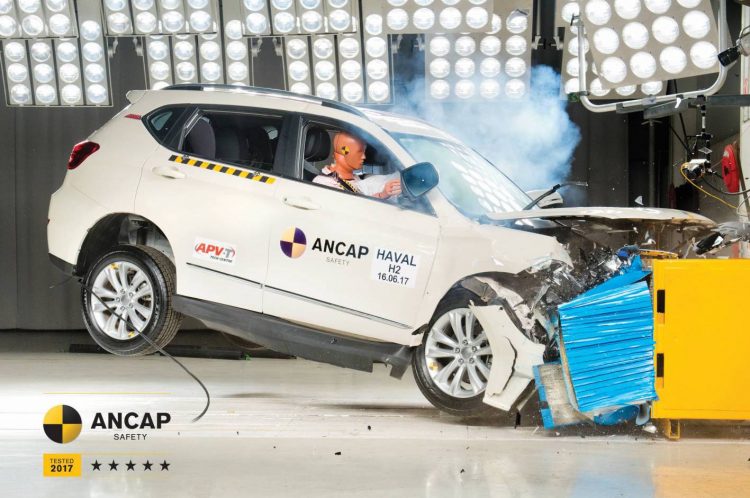 To many buyers’ surprise (probably), the Haval H2 was awarded the maximum five-star rating after recent crash tests. It applies to all variants of the H2 available in Australia, built from 2015. It received an overall score of 34.88 out of 37.

All H2 models in Australia come with dual front, side, and curtain airbags as standard, with advanced seat belt reminders for both the first and second row. Autonomous emergency braking is not available, and neither are any lane support systems. 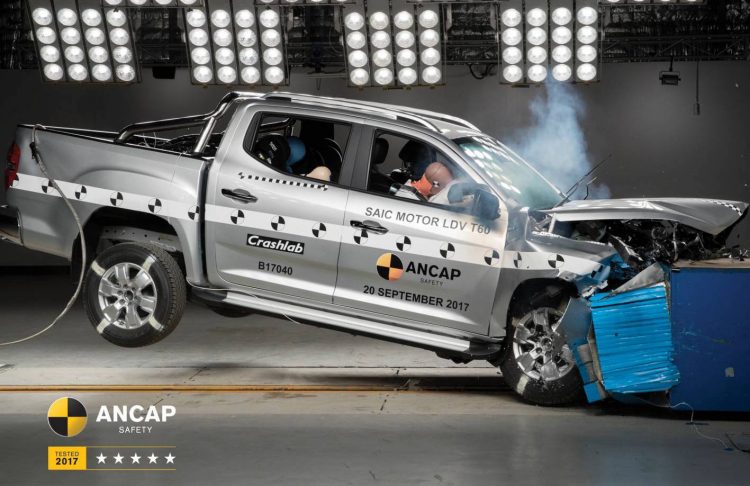 Joining the five-star club is the LDV T60 ute. After recent crash tests the dual-cab “performed well” according to ANCAP CEO James Goodwin. In a recent statement, Goodwin said:

“The LDV T60 dual cab enters the Australasian market this week with the 5 star rating it needs to gain sales traction in the highly competitive utility segment. This broadens the segment even further with added choice for safety-conscious consumers using their ute for work and weekends.”

However, like most utes in the class, the lack of autonomous emergency braking could soon be a downfall. This technology is set to be mandatory for any vehicle to achieve five stars, from January 1 next year. This brings ANCAP into line with the European NCAP division.

Even still, a five-star score for a dual-cab ute is quite an effort. It applies to all 4×4 variants, which are fitted with dual front, side chest, and curtain airbags as standard. Blind-spot monitoring and lane support are available on some variants. Overall, ANCAP handed down a score of 35.46 out of 37.