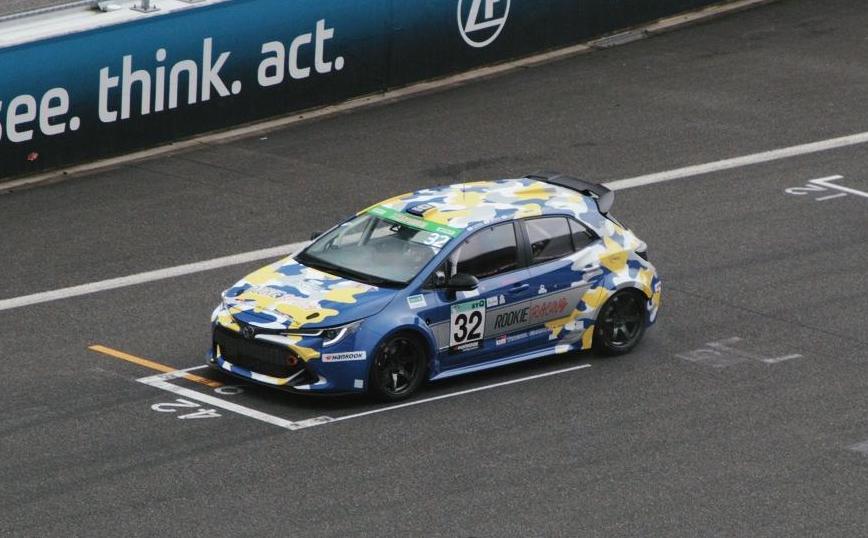 Japanese auto giant Toyota is working hard on testing the feasibility of running combustion engines on hydrogen, rather than petrol or diesel, even competing in a 24-hour endurance race in Japan with a modified Corolla to see what happens. 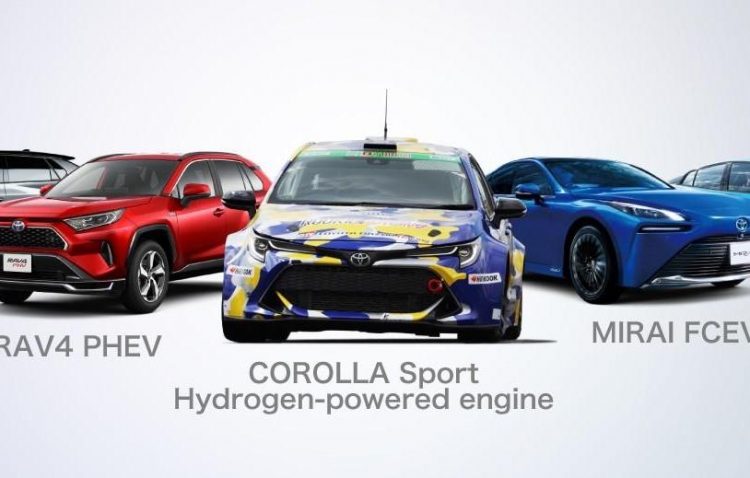 Toyota entered a one-off Corolla into round three of the 2021 Super Taikyu Series, a 24-hour endurance race at Fuji Speedway, last month. The car featured the same 1.6-litre turbocharged three-cylinder engine from the GR Yaris, but it was modified to run on hydrogen as a fuel source.

The race saw the hydrogen internal combustion Corolla travel more than 1500km over the course of the 24-hour race, however, more than 12 hours was reserved for repairs and hydrogen refills. Speaking about the race and some of the failures, Toyota president Akio Toyoda said:

“The people I work with now push right up to the verge of failure, and that’s because I tell them that it’s okay to fail. If I said ‘don’t mess up’, they would take a margin to avoid failure. That’s how big companies work.” 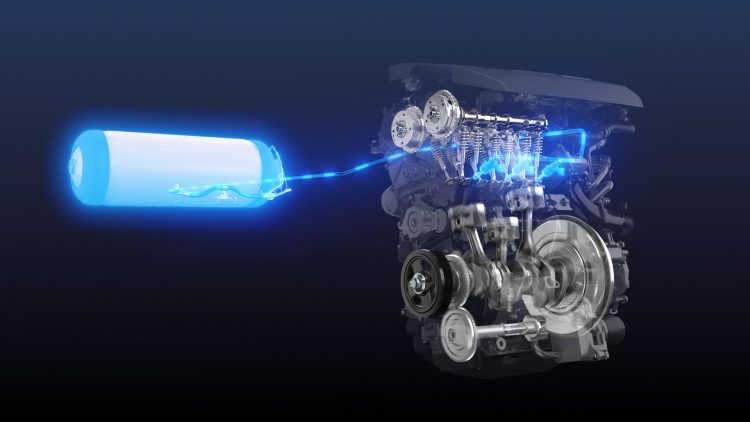 Toyota says much of the 1.6-litre engine was left untouched, with changes made to the fuel delivery and spark plugs, as well as the installation of four high-pressure hydrogen storage tanks. These tanks are filled up to around 11,00psi to increase the hydrogen’s energy density when it enters the combustion engine, with special sparkplugs used to ignite the hydrogen.

One of the main problems with hydrogen combustion engines at this stage, though, is that they are significantly less efficient than petrol combustion, offering around one-third of the efficiency of a traditional ICE. However, the response and speed of the combustion process is quicker in comparison. Race driver of the special Corolla prototype, Masahiro Sasaki, said:

“Hydrogen’s combustion speed being six to seven times faster gives you the advantage of a more responsive accelerator. The responsiveness helps make the car very satisfying and enjoyable to drive.” 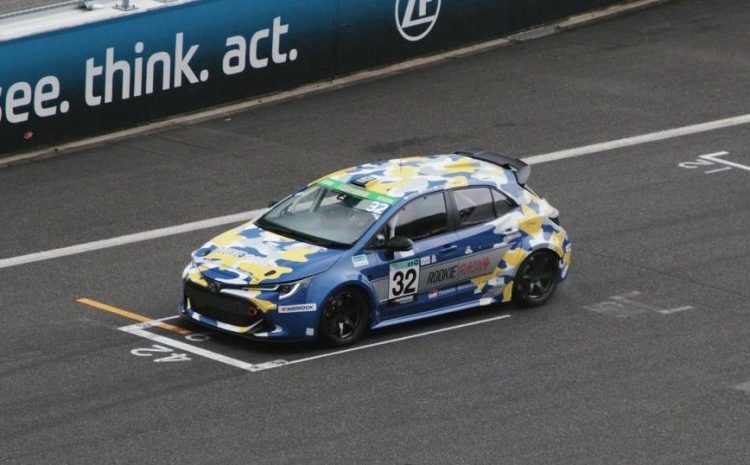 Another huge benefit is a significant reduction in emissions. Toyota says that almost zero emissions are produced during the combustion process of the hydrogen-burning engine. Only traces of oil are burnt and give off “minute quantities” of CO2.

While Toyota does technically have a hydrogen-powered production car on the road, in the form of the Mirai, that car uses a hydrogen fuel cell to create electricity to power an electric motor. Toyota is currently exploring the possibility of adjusting its internal combustion engines to run on hydrogen. In a statement, Toyota said:

“When hydrogen is burned, however, essentially all that comes out is water. In other words, the hydrogen-powered engine has a great potential to contribute to carbon neutrality while making use of engine technology that has been refined over the course of many years.”

Using the race as a development exercise for the hydrogen-fuelled internal combustion engine allowed Toyota to explore the potential benefits and problem areas of the engine at a rapid pace.

Toyota’s over-arching environmental pledge will see the manufacturer aim for a 90 per cent reduction of its carbon dioxide emissions by 2050. Check out the video below for more on this interesting technology and idea.