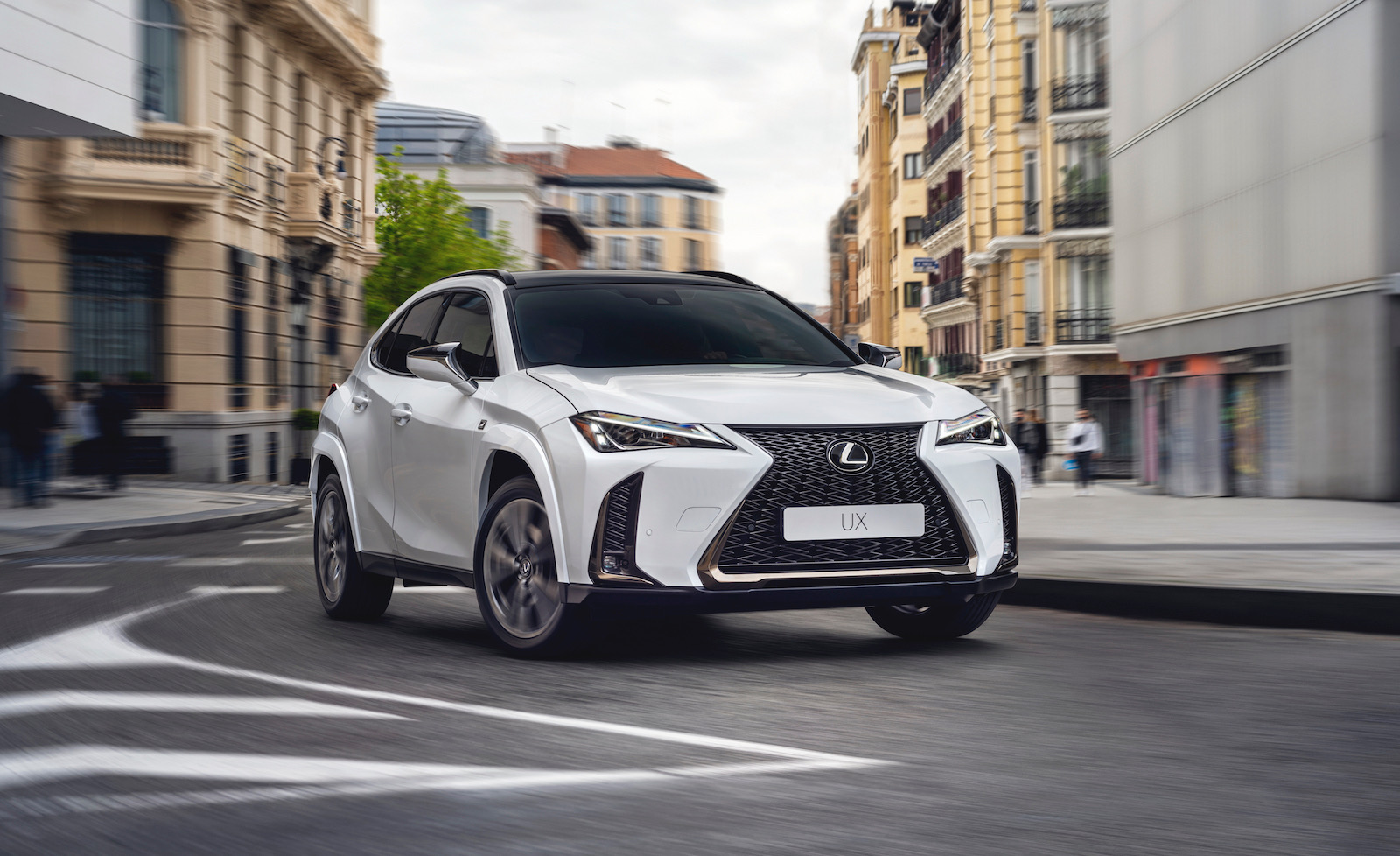 Lexus has revealed that its forthcoming 2023 UX compact SUV lineup will be receiving a handful of additional features ahead of its official arrival in Australia later this year, with entertainment and safety tech headlining the updates. 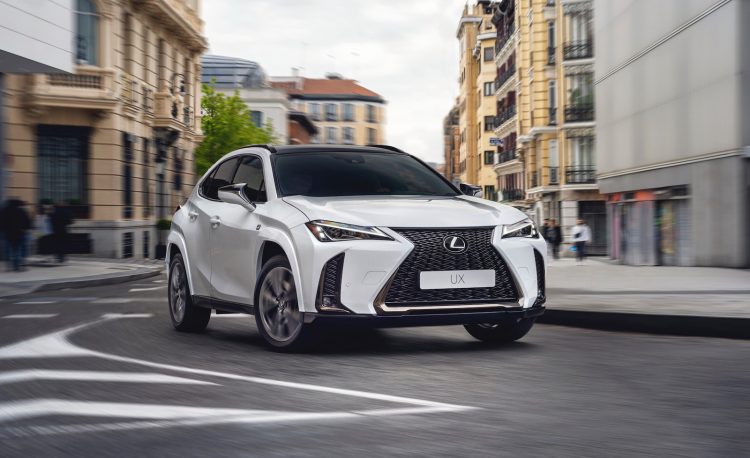 First up, Lexus says that it has tweaked the construction of the body with 20 additional spot-welding points that make the UX more fun to drive, while increasing safety. Accompanying the increase in body stiffness is a set of retuned shock absorbers and a new electric power steering system.

For the UX 200 F Sport and UX 250h F Sport, Lexus has added some body-coloured wheel arches and aluminium interior trim to add to the sporty aesthetic, while there’s an additional brace for the steering gear which, combined with the adaptive suspension system, is said to offer superior damping and agility than its replacement. 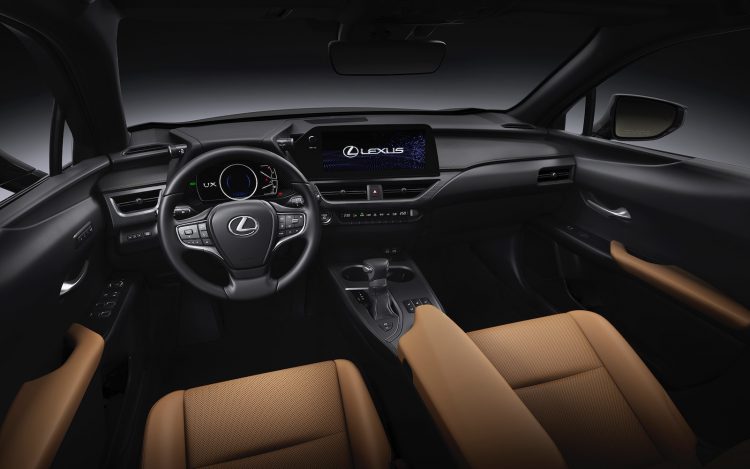 Lexus says that its UX 200 Luxury and UX 250 Luxury variants have been updated with its latest safety equipment, with the addition of an updated single-lens camera and millimetre-wave radar that form its pre-collision system that spots other vehicles and cyclists in dark conditions.

There’s also a new lane-tracing assist system, curve speed-control function that can hit the brakes in anticipation of a curve while the radar cruise control is deployed, and an updated surround-view monitor that combines imagery from four cameras around the body.

Lexus says that it will confirm prices for the 2023 UX lineup closer to its official arrival in Australia, set for the second half of this year.