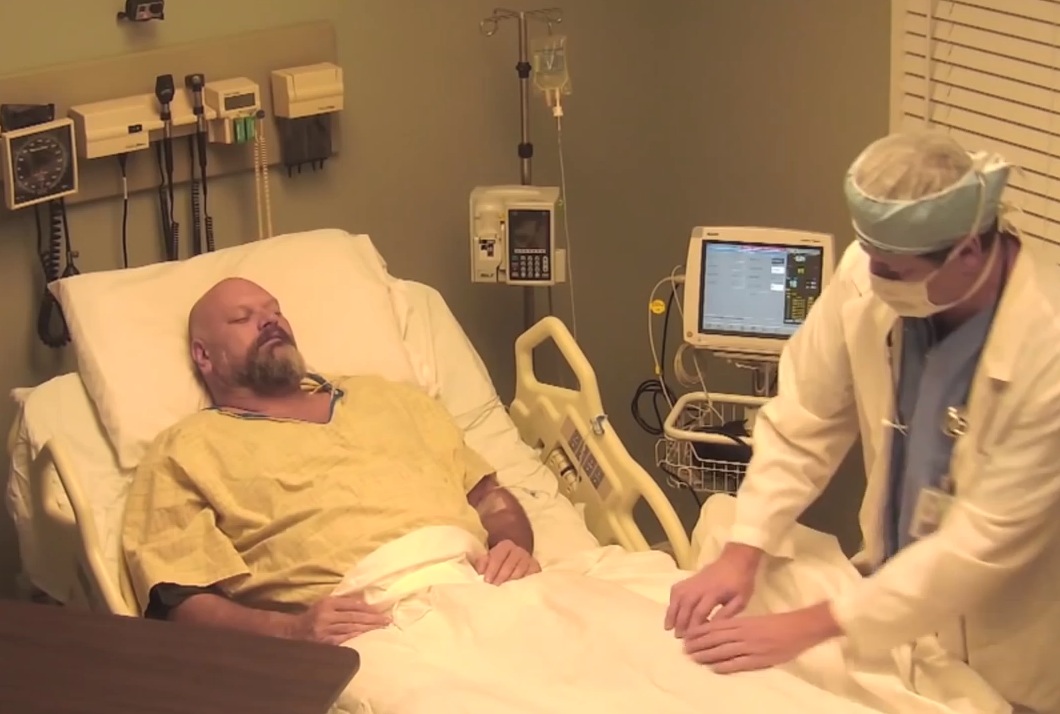 Nobody is impressed with someone who drinks too much alcohol and then jumps in their car to drive. The guy in this video going viral at the moment is a notorious drink driver. In an attempt to potentially save his life, a fake hospital room was setup in time for the next time he passed out drunk at the wheel, which he apparently does all too often, to scare him into thinking he’d had a very bad car accident. We won’t give the surprise away, but we will say he is in shock and disbelief. And probably still drunk. The lesson is, don’t drink and drive.