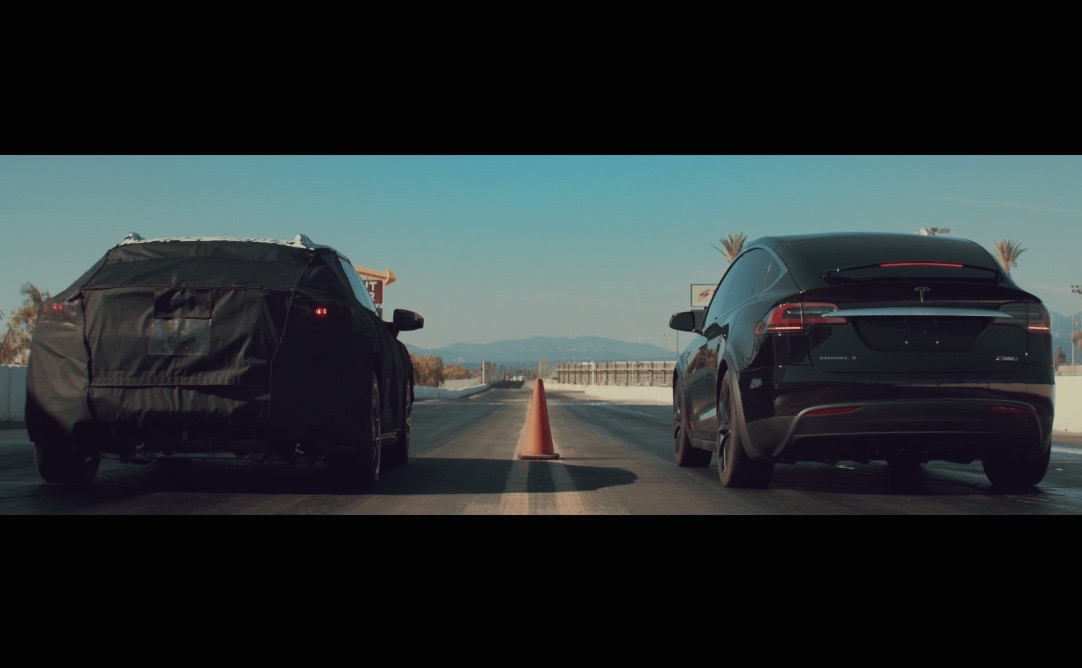 EV newcomer Faraday Future has released a short clip of one of its development cars lining up on the drag strip against a Tesla Model X, Bentley Bentayga and even a Ferrari 488 GTB to boast the performance potential of its new car. 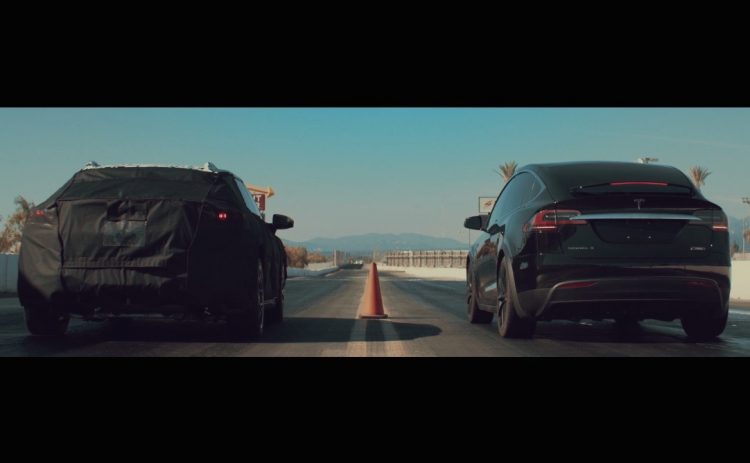 The clip has been released to create hype around Faraday Future’s first production car; an electric crossover set to be one of the fastest cars not just in its segment, but on the market. Faraday Future is set to unveil the car at the upcoming 2017 CES show in early January.

We’re going to go out on a limb here and suggest Faraday Future can indeed compete with the aforementioned figures, because, from a marketing perspective at least, you wouldn’t publish a video of your yet-to-be released product getting beaten by two of its direct competitors.

We reported last month that Faraday Future had released a clip filmed at Willow Springs raceway in California, garnering some early hype ahead of its official unveiling next month.

Faraday Future has been in the process of constructing a $1 billion production facility in Nevada, however, those plans have been put on hold until early 2017, according to reports.

We’ll be able to report back to you with a full list of specs and details when the Faraday Future electric SUV breaks the veil on January 3, at the Consumer Electronics Show in Las Vegas.