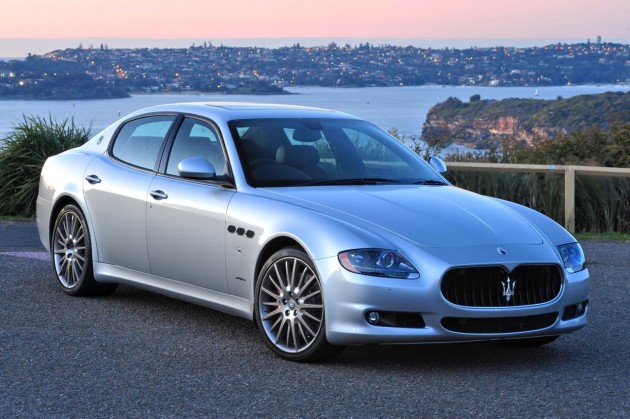 On top of the power increase, the GT S with the MC Sportline pack as standard comes with new, stiffer suspension that is lowered by 10mm at the front and 25mm at the rear. It also gets 360mm disc brakes with Brembo calipers, a bi-modal exhaust which opens a valve in ‘Sport’ mode, and a recalibrated MC-Auto Shift transmission. 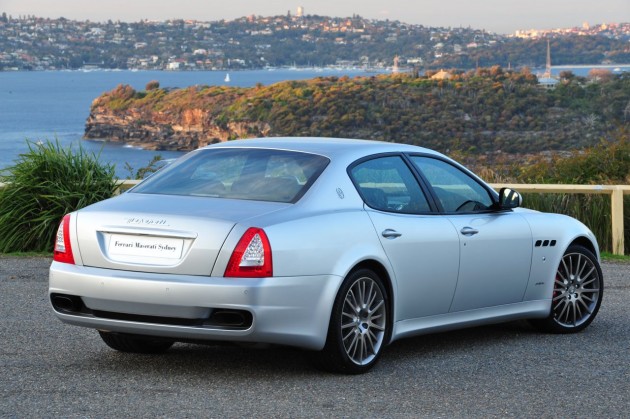 Inside you’ll find a revised interior trim with lots of carbon fibre inlays instead of the outgoing wood sections.

This model update is said to be the last before the all-new model comes along in 2013. Full details of the new model are yet to be finalised.