Nobuhiro Tajima, ‘Monster’ has just broken the world record at the 2011 Pikes Peak International Hill Climb with a time of 9:51.278. This gives the Pikes Peak master his sixth consecutive win for the Race to the Clouds event. 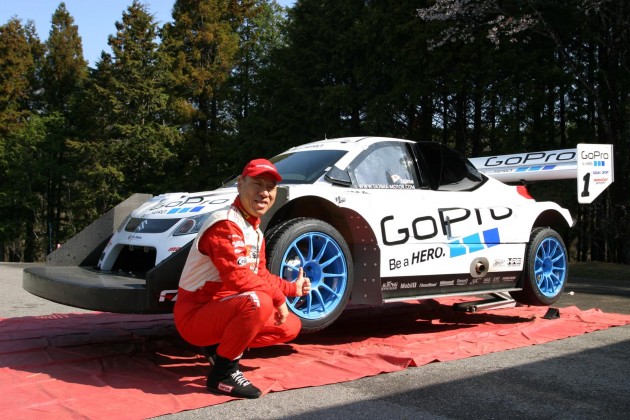 Following up from our previous Pikes Peak feature report, Monster set out to break his previous record of 10mins 1.4sec this year, which he set in 2007. He not only beat the time, he beat it by just under 10 seconds. Using the famous Suzuki Sport SX4 ballistic hill climb machine, the car had been revised for this year’s event due to increasing amounts of tarmac sections being laid onto the course over the years.

The 19.99km normally-public track was dominated by Tajima and his 3.1-litre twin-turbo V6 weapon, with help from the 678kW (910hp) on tap and the sophisticated four-wheel drive system. As usual, Tajima’s Suzuki was competing in the Unlimited class. 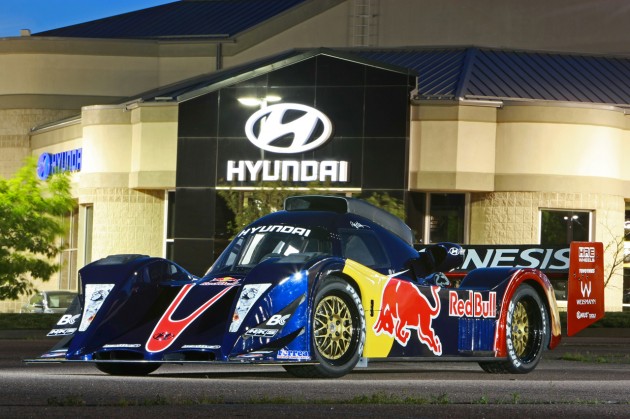 Another favourite for this year’s Pikes Peak Climb was Rhys Millen, son of Rod Millen. Rod set the record for the overall quickest Pikes climb over ten years ago. This year it was his son in the Hyundai-powered PM580 Le Mans-style racer who was attempting to reclaim the record. Unfortunately, Rhys suffered from brake problems during the event and posted a best time of 10:09.30. 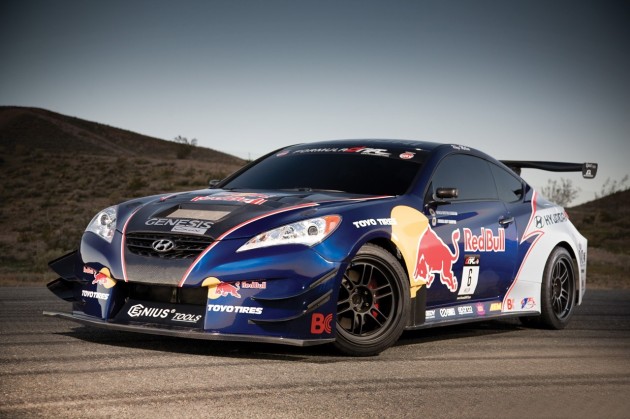 Interestingly, Rod Millen was back in the driver’s seat too. But not in the PM580, instead he drove in the 2WD Time Attack class in a rear-drive Formula Drift Hyundai Genesis Coupe. He took out the class win in the car with a time of 11:04.912.

Taking out the 4WD Time Attack class was female driver Brianne Corn. She became the first female to compete in the Pikes Peaks climb since Michele Mouton did it in 1984.

Take a look below the gallery for the full results of the 2011 Pikes Peak International Hill Climb event.