The new Gumpert Tornante production hypercar has broken cover in the form of these patent images. The German company only recently dug itself out of provisional insolvency with help of more orders of the epic Apollo supercar. The Tornante is set to be the company’s second model in the company’s history. 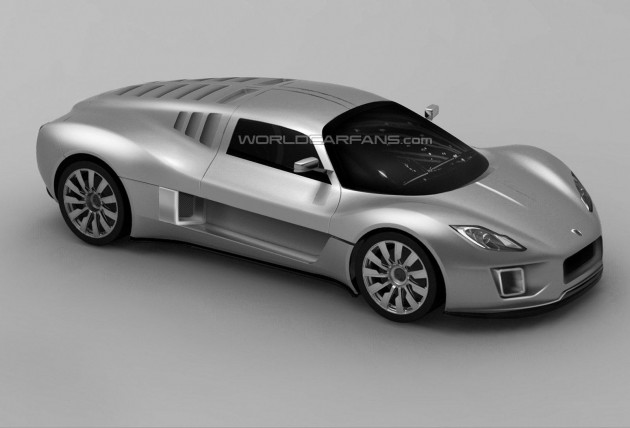 As you can see in these images, first picked up by worldcarfans, the Gumpert Tornante is a little more elegant than the Apollo, in terms of styling. It’s also slightly different to the concept version of the same car which was shown in 2011. 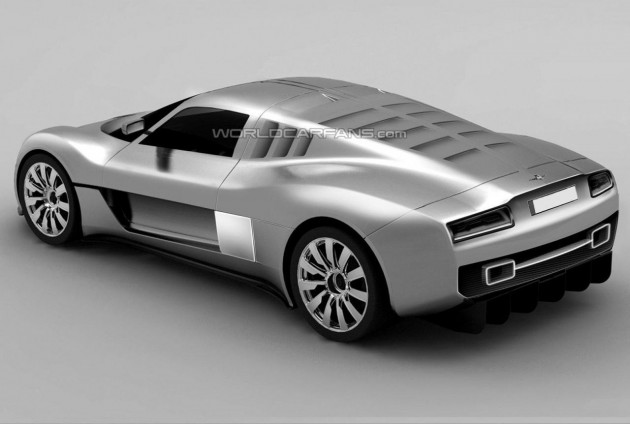 At the back there’s a distinctive set of vented windows and engine cover, and some horizontally-opposed exhaust pipes instead of the vertical types found on the concept. There’s also new headlights and a revised front end.

In terms of engine specifications, details are yet to be revealed. The concept version, however, is powered by a 4.2-litre twin-turbo V8 producing 515kW of power and 899Nm of torque. The engine starts life as an Audi unit.

It’s unknown when this bad boy will hit the market. Like the Apollo, the Tornante isn’t likely to be legal for Australian Design Rules, and therefor will probably never make it to local shores.