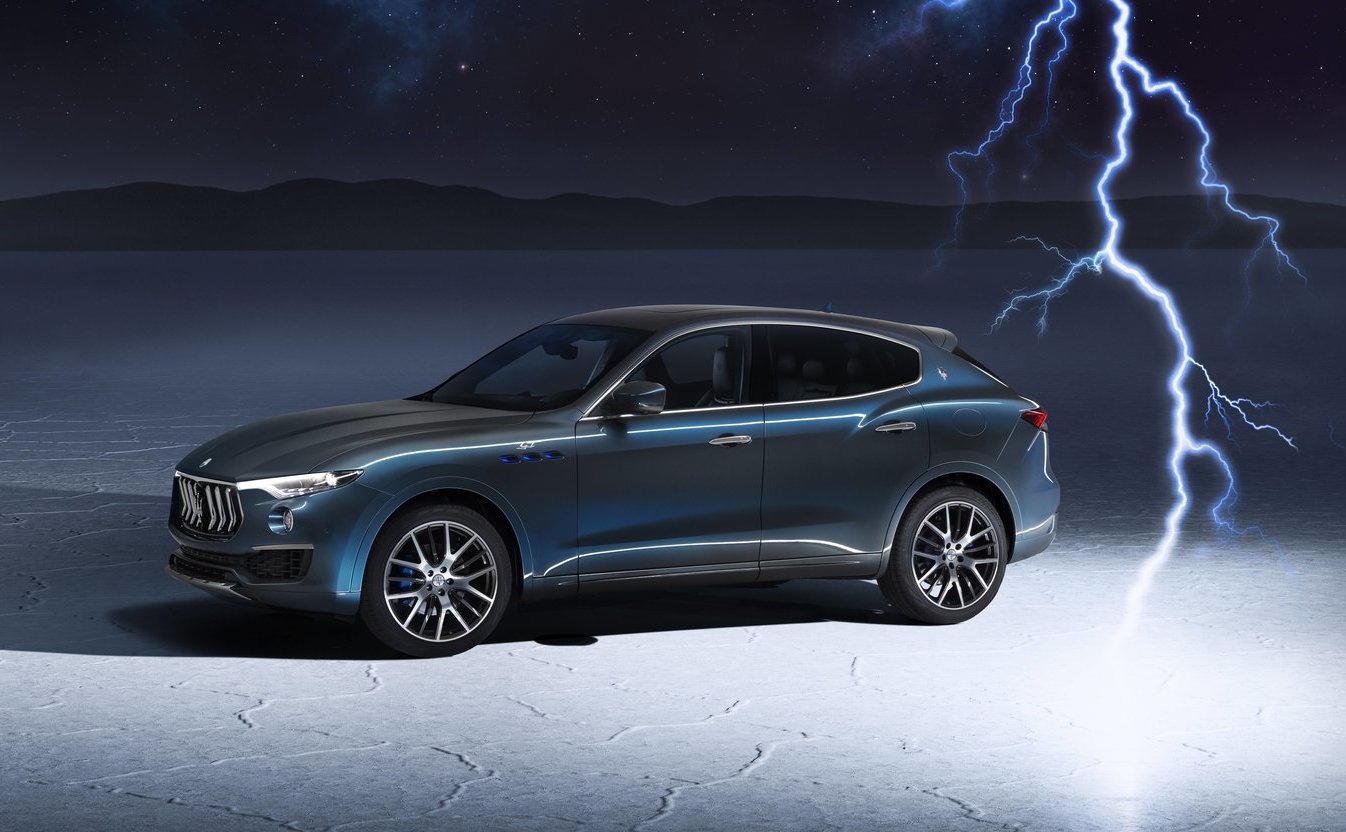 Maserati has used the Shanghai Auto Show as the launch platform for its all-new 2022 Levante Hybrid. It comes in as the company’s first electrified SUV. 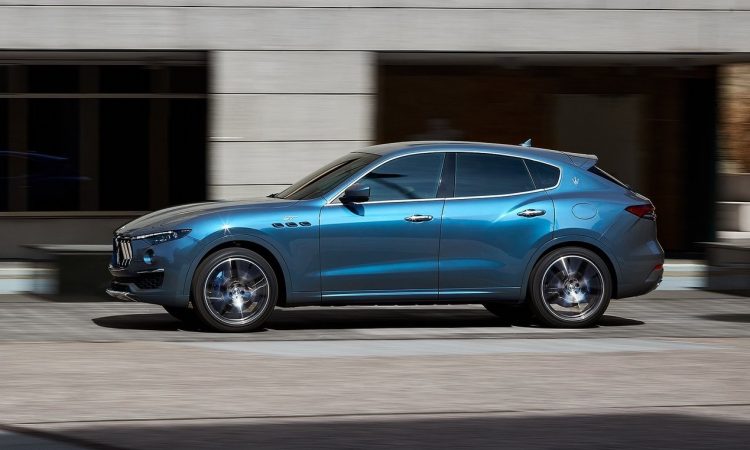 The Maserati Levante Hybrid is the first hybrid addition to the company’s SUV lineup, after first dipping its toes in the hybrid pool with the launch of its Ghibli Hybrid last year. Headline stats for the Levante point to somewhat modest power figures, however, the economy will no doubt benefit owners in the long term.

Powering the new model is a turbocharged 2.0-litre four-cylinder petrol unit mated to a 48-volt mild-hybrid system that can recover energy lost during braking and deceleration. Power is stored in the eBooster system, which offers up added power when moving off the mark, or when the turbocharger begins to fade out higher in the rev range. 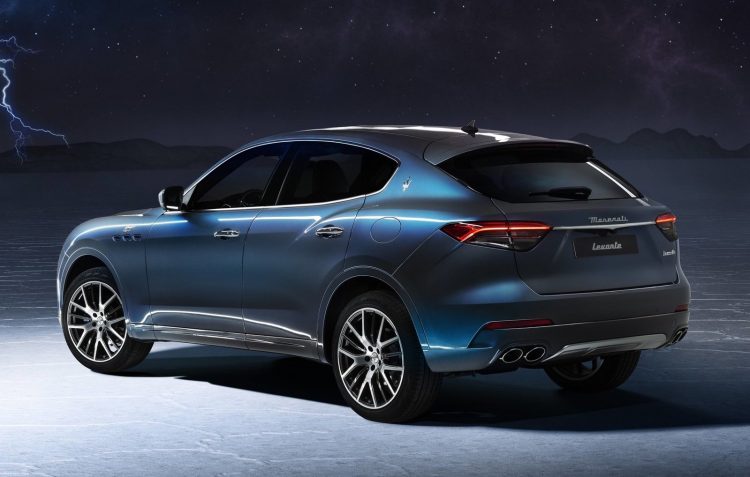 Power is thrown down to the ground via an eight-speed ZF automatic transmission and into an all-wheel drive system fitted with a mechanical limited-slip differential at the rear.

Maserati says this engine combination is extremely lightweight, weighing less than the six-cylinder engine equivalent, while promising the benefits of better weight distribution and a lower centre of gravity. 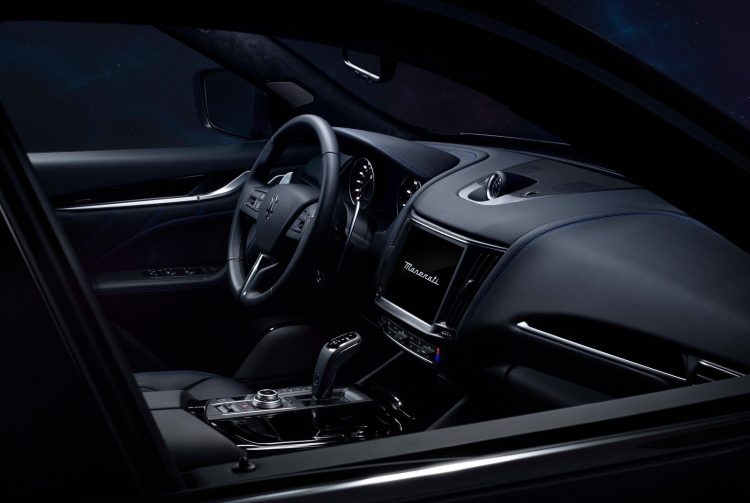 Special touches to the exterior include a tri-coat metallic paint finish known as Azzurro Astro, with blue highlights for the side air vents, brake calipers and logo located on the C-pillar. Inside, the blue theme extends to the embroidered seats.

Sadly, Maserati failed to confirm any specifics about the Levante Hybrid’s economy figures, but has said the hybrid system produces around 18 per cent fewer CO2 emissions.

Fuel consumption figures, however, will become available when the Levante Hybrid in GT trim is ready for delivery around the globe in the latter part of 2021.