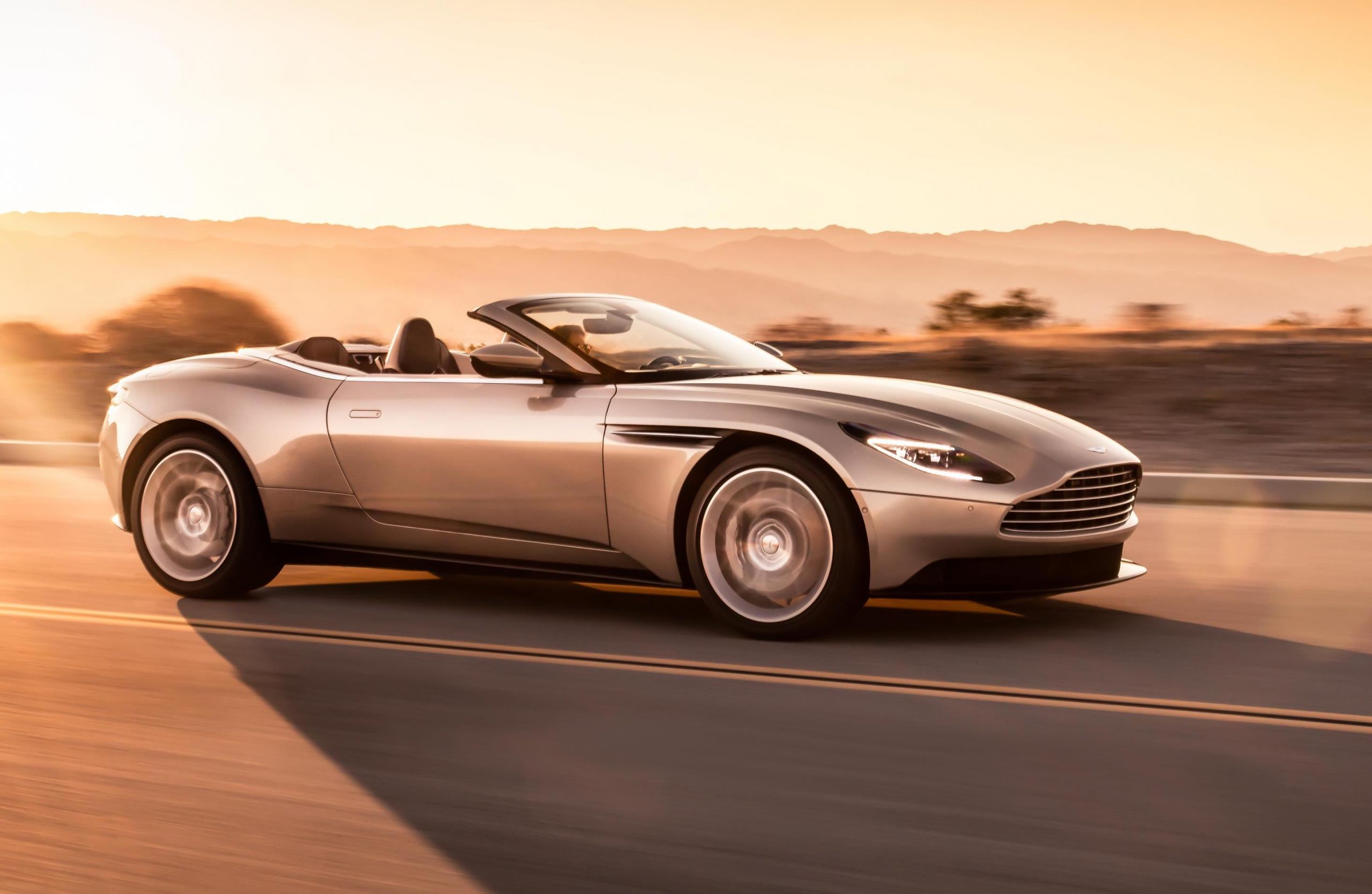 James Bond, your new weekend vehicle has arrived. Introducing the Aston Martin DB11 Volante, where “beauty is a world above”, according to the company. 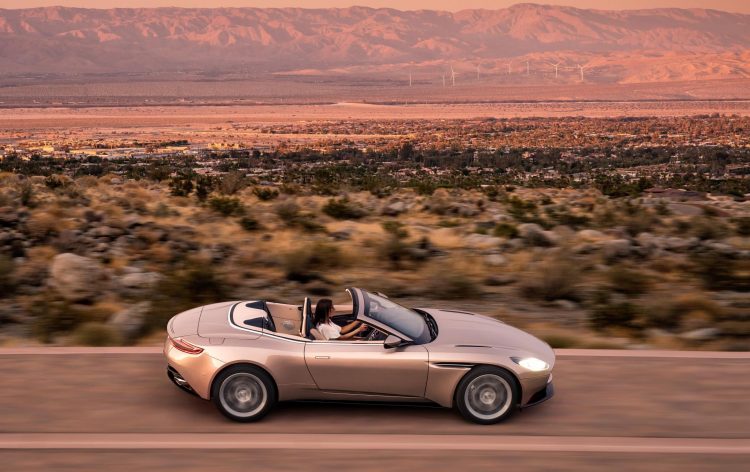 This is the drop-top version of the DB11, and it’s powered by the new 4.0-litre twin-turbo V8 engine producing 375kW. It’s lighter and more rigid than the previous model thanks to its aluminium structure borrowed from the coupe, while also featuring cleverer technology inside and out.

Drivers can go through three different powertrain modes which each altering the engine and eight-speed automatic transmission mapping, and the limited-slip differential which offers torque vectoring for optimum cornering balance.

Also helping to boost versatility, the DB11 Volante comes with ISOFIX attachment points in the rear seats for the first time, and boot space has been increased thanks to a clever fabric roof that allows for 20 per cent more cargo room. The eight-layer roof promises the very latest in acoustic and insulation and extreme weather protection. 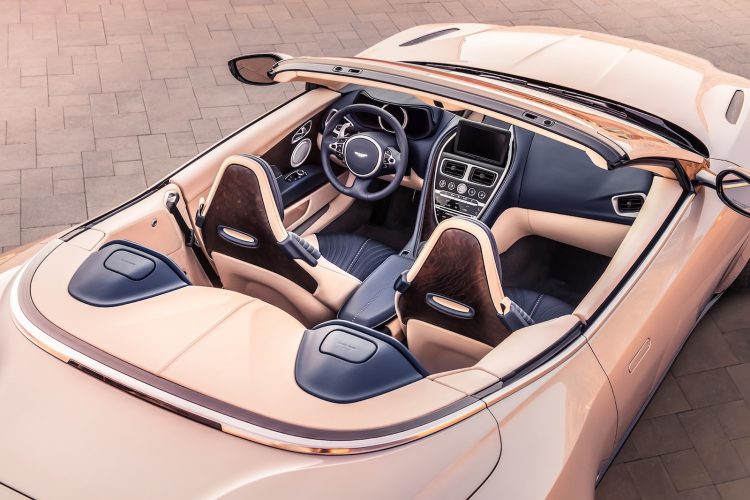 The stunning drop-top was put through more than 100,000 test cycles in special weather chambers designed to simulate the conditions of the harshest environments in the world. Aston says this essentially compresses 10 years worth of use into a single month test. Speaking a bit about the engineering that has gone into the new model, Max Szwaj, Aston Martin chief technical officer, said:

“The challenge of creating a convertible car is retaining structural and dynamic integrity. To protect the former you need strength and rigidity, but to preserve the latter you need to keep weight to a minimum. With the DB11 Volante we have maximised the advantages of the DB11’s all-new bonded structure to underpin our new Volante with a structure that’s 26kg lighter and 5 per cent stiffer than its predecessor.”

Aston Martin will launch the DB11 Volante during the first quarter of 2018, with prices in Europe starting from 199,000 euros. Australian prices are yet to be announced, but we will update this story when we hear more.