Subaru Australia has confirmed the all-new 2022 WRX will arrive locally later this year, with the hotted-up STI version expected to follow about 12 months later. 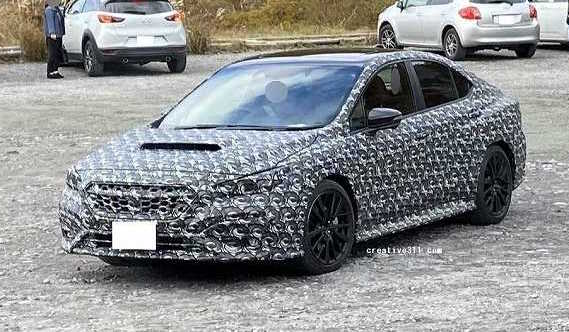 The news was confirmed during a media presentation for the new Outback this week. And although specific beans were not spilled, Subaru Australia general manager Blair Read confirmed the new model will retain its core Subaru DNA. That likely means symmetrical all-wheel drive, rugged dependability, and a turbocharged engine.

As far as we know the next-gen WRX will shift over to the Subaru Global Platform (SGP), like the latest Impreza. In fact, it is pretty much the last model in the showroom that is still yet to move to the latest platform. The current VA series WRX has been around now since 2014, based on the old Impreza.

With the new layout we can expect improvements in rigidity, meaning sharper handling and response, as well as a lift in safety and technology. This platform can also facilitate hybrid powertrain systems, which could be applied further down the track. After all, Subaru aims for all of its models to be offered with electrified powertrains by 2030. 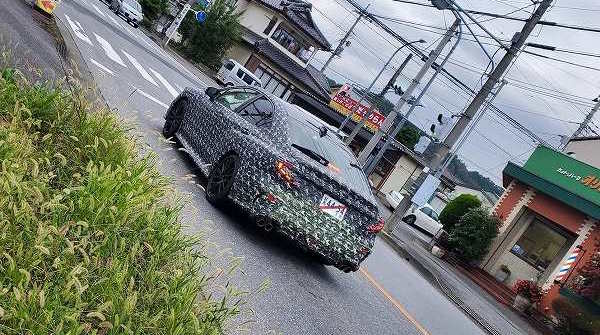 In the engine compartment it’s long been suspected that Subaru will enlist its new 2.4-litre ‘FA24F’ turbo flat-four engine to the new WRX. This engine debuted with the latest Liberty/Legacy – and the new Outback for that matter (although not available for the Aussie-spec Outback) – where it develops 194W and 376Nm.

The current WRX features a 2.0-litre turbo ‘FA20’ engine that develops 197kW and 350Nm, but a lift in torque with the 2.4 could help to improve cross country performance and overall efficiency. There’s also a chance Subaru might tweak the 2.4 for the WRX, compared with the Liberty/Legacy.

Interestingly, the second-gen Levorg, which also jumped to the SGP architecture, is powered by a new 1.8-litre turbo flat-four ‘CB18’ developing 130kW. It’s matched to a CVT auto only. Ordinarily we’d look here for powertrain clues, but we doubt Subaru will install this setup for such a halo model like the WRX. That is, unless the 1.8 is tuned up to WRX levels.

A CVT auto might continue, though. Subaru Australia says around 60 per cent of WRX sales are auto, which could mean customers have accepted the somewhat controversial transmission type. Given that cars like the upcoming Nissan Z car and Subaru BRZ/Toyota 86 are continuing with a manual option, we’d expect the WRX will do the same. 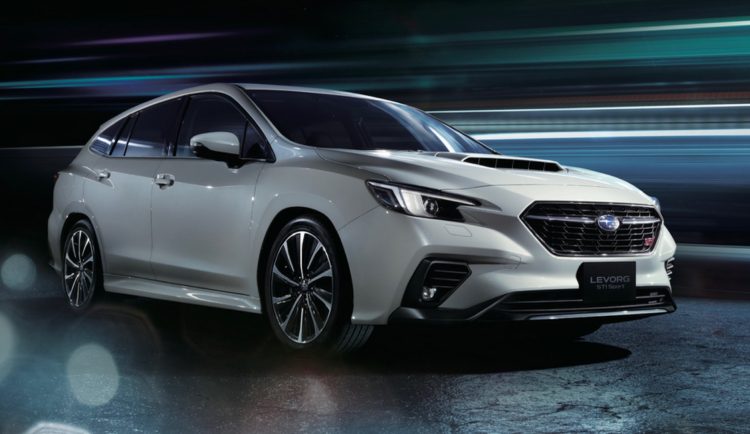 Speaking of the Levorg, our guess is the WRX will feature similar tones and details in terms of design. The pointed front end and squinted headlights in particular, as well as the famous bonnet scoop will probably be quite similar. However, Subaru might apply more aggressive contours for the lower front bumper bar and wheel arches.

Production of the next WRX is set to commence around the third quarter of this year, with the STI to follow at about the same time in 2022. This could mean an official unveiling for the WRX mid-year. Again though, Subaru is yet to officially confirm anything.