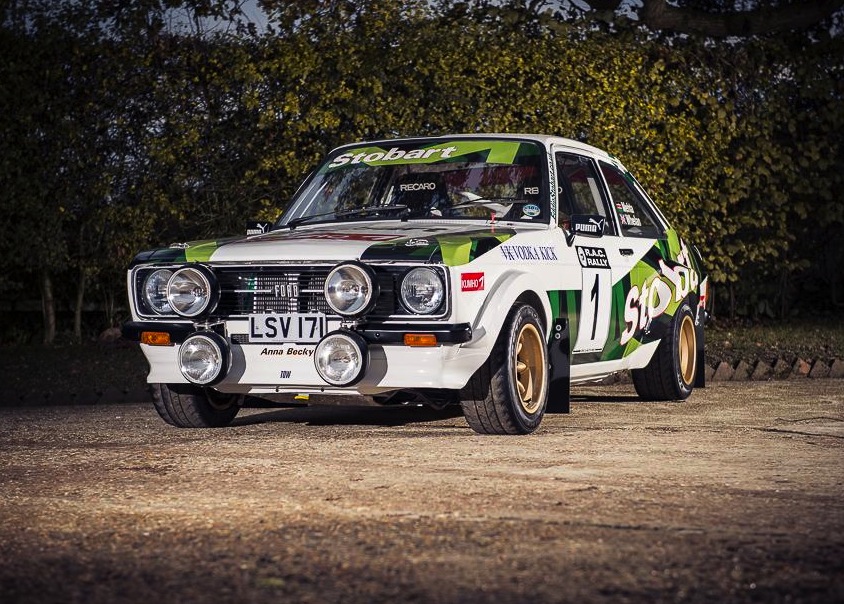 A very special and rare rally classic will go up for auction in the UK in February. It’s a 1972 Ford Escort Mk2 RS1800 Group 4 car that was raced by Jimmy McRae – Colin McRae’s father – in the 2006 Roger Albert Clark Rally. 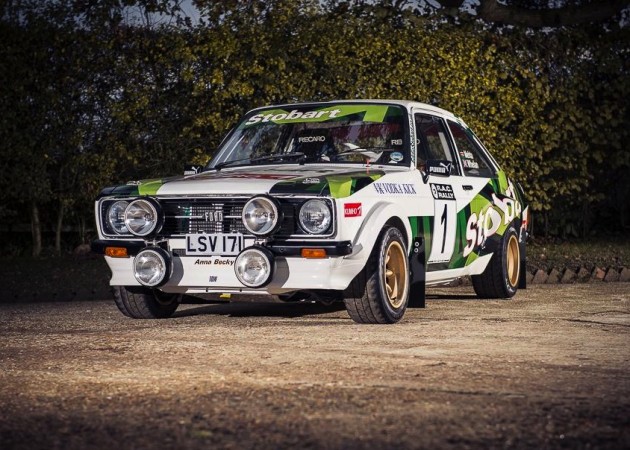 The car was also tested by Colin himself before he was tragically killed in a helicopter accident. It’s built by Prepfab Motorsport Engineering and it is regarded as one of the most competitive historical rally cars around.

In 2008, the car was driven by Alister McRae – Colin’s brother – at the Colin McRae Memorial Rally. It won the event. It also won its category in the 2007 British Historic Championship, and competed in the 2010 and 2011 Rally Clasico Isla Mallorca.

The awesome racer underwent a major rebuild in 2009 and comes with a MSA stage rally logbook and a Historic Rally Vehicle Identity Form, and MoT and tax (registration) until May 2014. Nick Whale, managing director at Silverstone Auctions, recently said,

“We’re incredibly proud to offer a competition car with such provenance. Given the high octane surroundings of Race Retro the car is a perfect fit and is sure to prove popular with historic motorsport fans.” 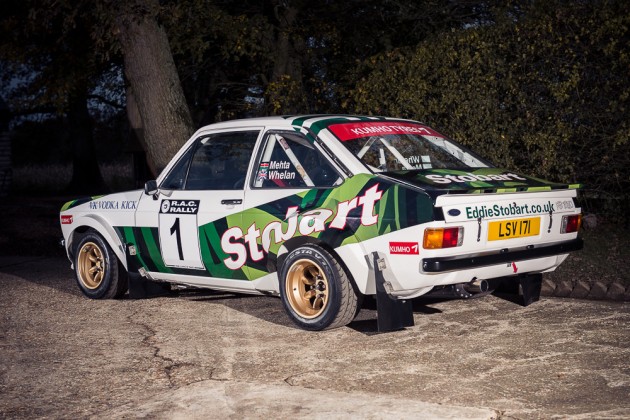 Matched up to the screaming engine is a ZF five-speed manual with a fully floating Atlas rear axle with a 5.1:1 limited-slip differential.