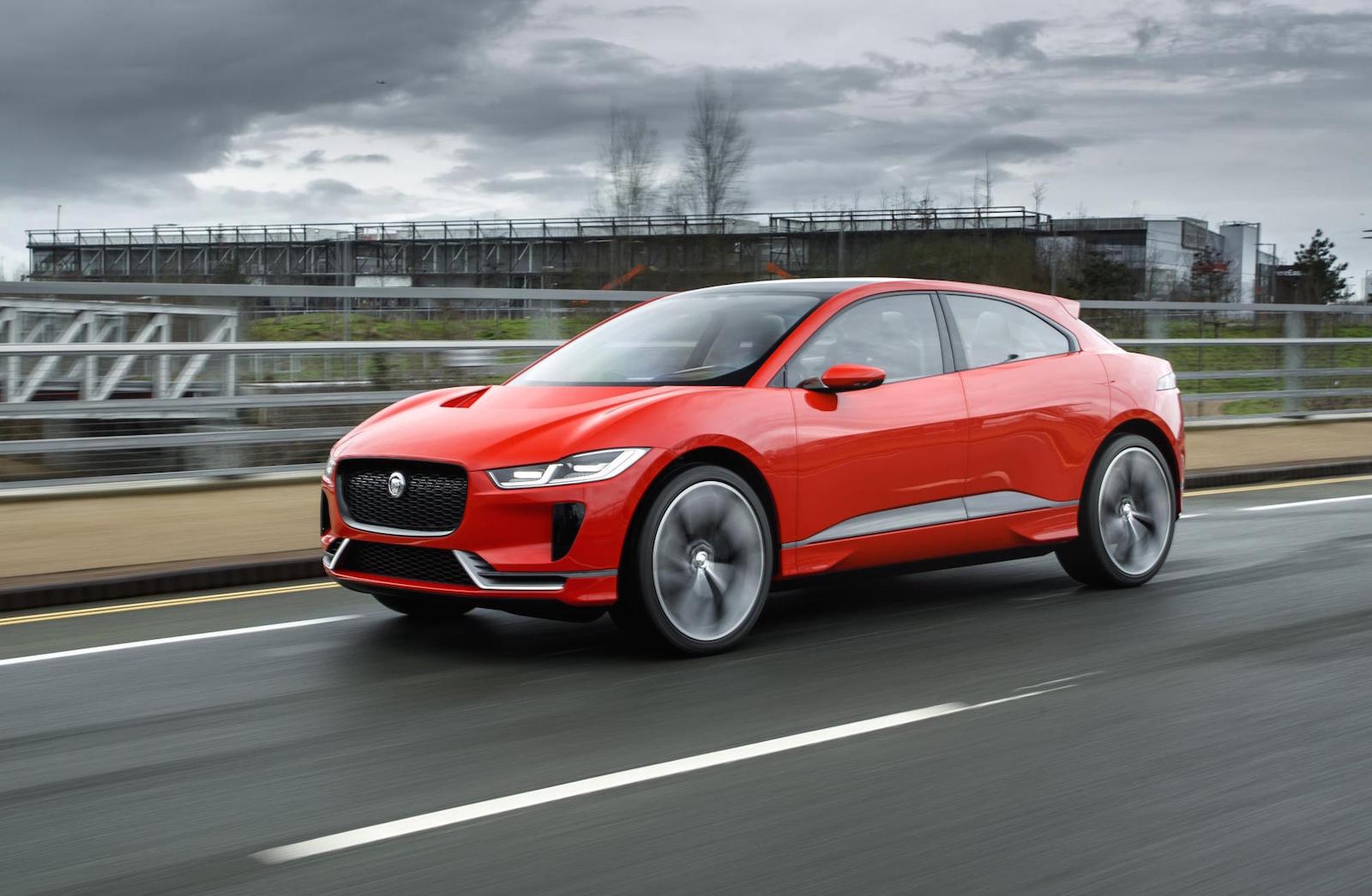 Jaguar is gearing up to launch its all-new and first-ever production electric vehicle, called the I-PACE, and is even at the stage of getting working concepts up and running on the streets of London. 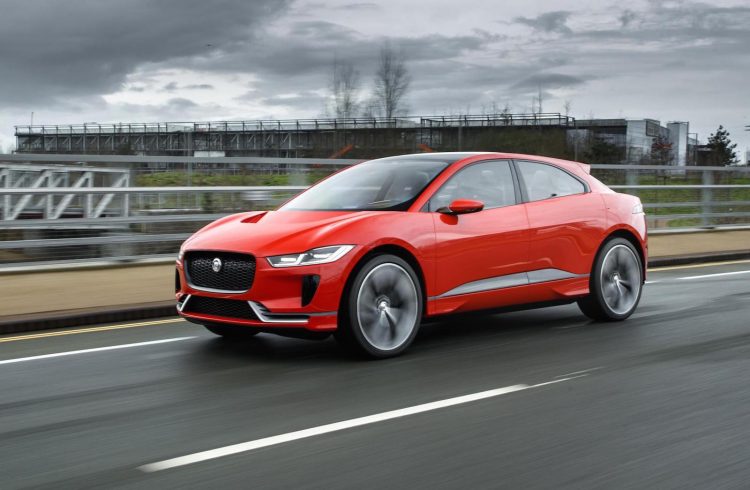 The I-PACE will launch on the market in the second half of 2018, looking pretty much the same as this gorgeous running concept model. Jaguar recently did some first-drive demonstration laps around London’s Olympic Park to get a feel for its driving character in real-world conditions.

According to the initial specs the I-PACE will use a 90kWh lithium-ion battery feeding power to all four wheels. The motors, combined, develop around 300kW and 700Nm, which is potent enough to see 0-100km/h in around 4.0 seconds.

Charging will be done via a 50kW DC socket which is capable of providing 80 per cent charge in 90 minutes. On a full charge, it will offer an impressive range of 500km using the NEDC cycle. 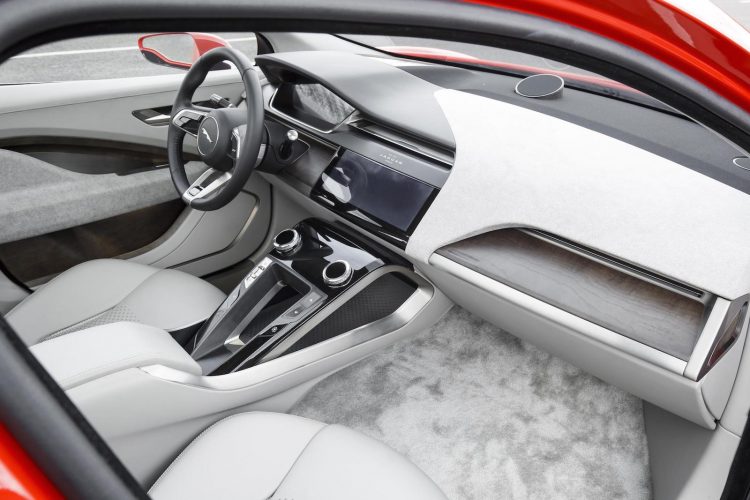 Despite being an eco-focused model it’s impossible to mistake the I-PACE for any other vehicle. The design is distinctly Jaguar, with its pouncing wheel arches, low-profile front end, and exquisite LED headlights. Arguably, it will become one of the nicest-looking electric vehicles on the market.

Although it is positioned as an SUV the new model will come in as more of a crossover for the brand, directly taking on the likes of the Tesla Model X. Jaguar promises this will be a true drivers’ car though, with the agility, ride and refinement we’ve come to expect from the brand. 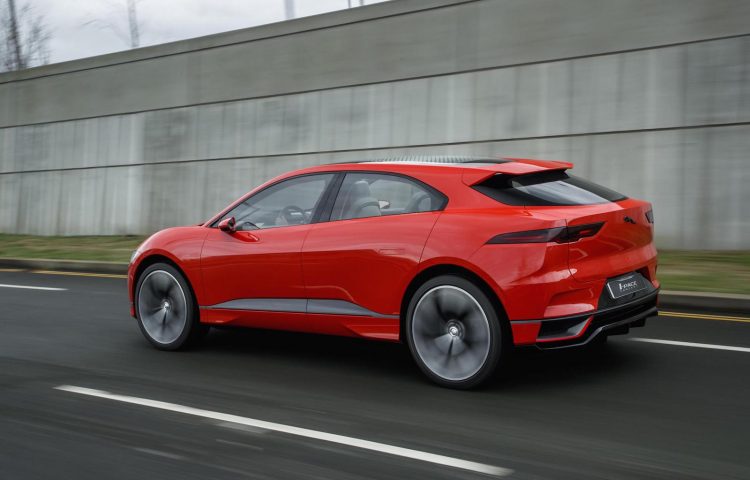 At this stage there are no other competitors, which means Jaguar should be able to soak up plenty of sales especially if it’s priced more competitively than the Tesla rival. Design director at Jaguar Ian Callum said:

“Driving the concept on the streets is really important for the design team. It’s very special to put the car outside and in the real-world. You can see the true value of the I-PACE’s dramatic silhouette and powerful proportions when you see it on the road, against other cars. The I-PACE Concept represents the next generation of battery electric vehicle design.”

Interested punters can register their interest at Jaguar.co.uk and click on the ‘I want one’ button. It’s unclear at this stage if it will be offered in the Australian market. We’ll keep you updated.

UPDATE: Jaguar Australia product public affairs manager James Scrimshaw has confirmed with PerformanceDrive the I-PACE will go on sale locally some time in 2018, although a specific date is yet to be finalised.