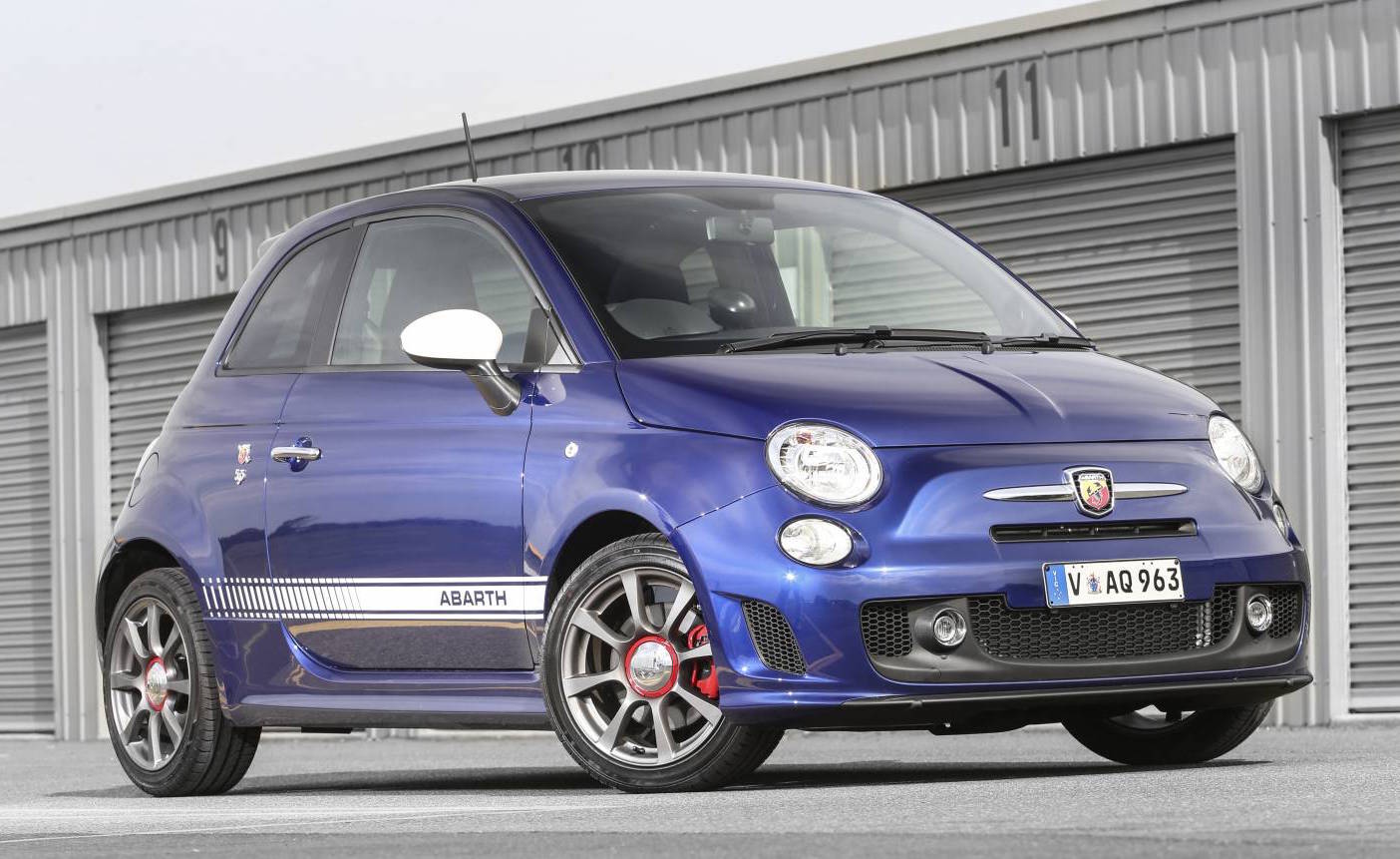 Looking to buy an exciting compact hot hatch? A new Fiat 500 performance model has been announced for Australia, called the Abarth 595, coming in as the most affordable Abarth yet. 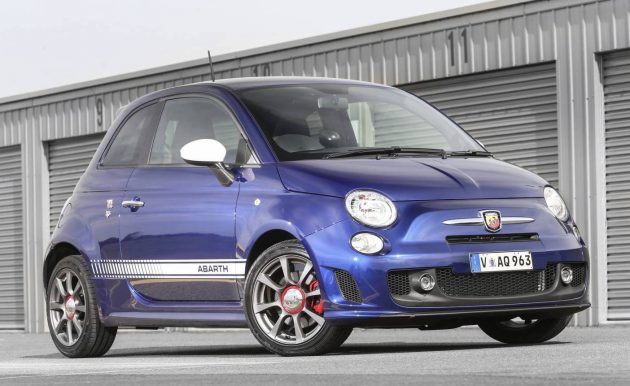 The new 595 is based on the latest Fiat 500. Fiat Chrysler Australia says it helps to bridge the gap between the regular 500 and the higher-spec Abarth models, some of which have been priced rather steeply in the local market.

Abarth has stuffed a 1.4-litre turbocharged four-cylinder engine under the bonnet of the latest model, like in the previous Abarth 595, however, output is capped at 103kW and 206Nm.

Out on the tarmac this translates to a 0-100km/h time of 7.9 seconds. The impressive acceleration is helped by a five-speed manual transmission, and an Abarth-tuned Torque Transfer Control front-wheel drive system incorporating a locking differential.

Like other Abarth models, the new 595 comes with various performance highlights, including a sports exhaust, dual driving modes, lowered sports suspension with “adaptive frequency damping” at the front, big brakes, and some 16-inch alloy wheels. 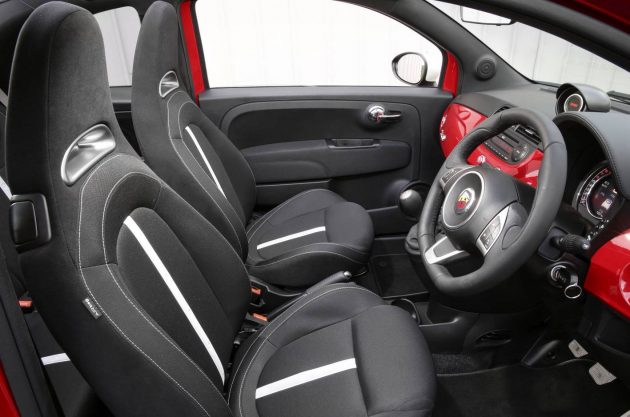 Inside, the updated dash recently introduced with the Fiat 500 gets a 7.0-litre touch-screen interface. It replaces the very clunky unit previously used, presenting passengers with a range of embedded apps to play with.

Customers have the choice of a regular hatch or a funky drop-top convertible. Prices start from the following (excluding on-roads):