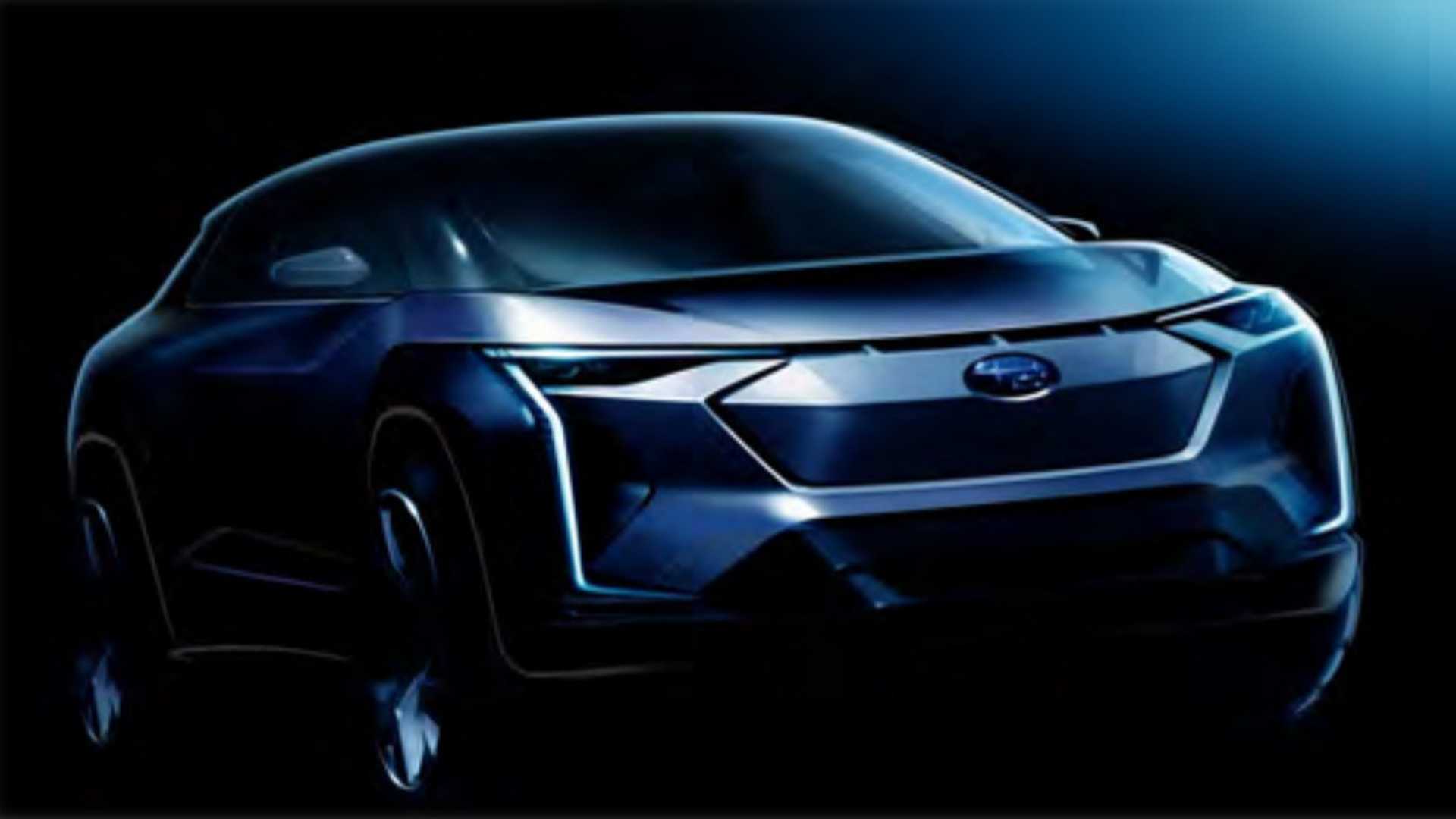 Subaru has set out aggressive plans to electrify all of its range, with a target of at least 40 per cent of its global sales to comprise of electrified vehicles by 2030. A fully electric crossover is also in the works, set to debut in 2025. 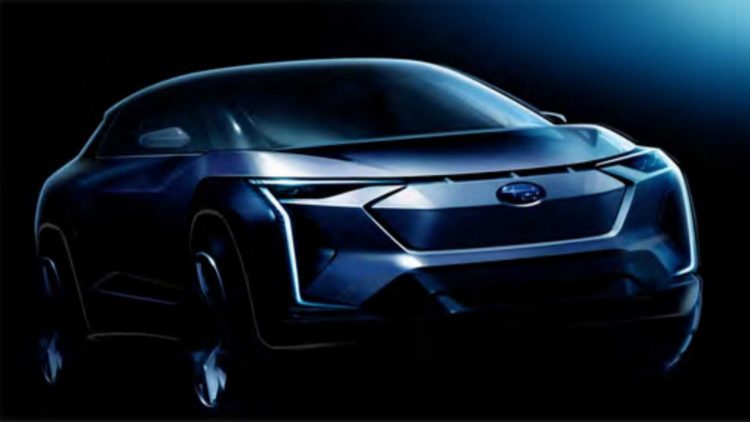 The Japanese company is rolling out its new e-Boxer powertrain for the XV and Forester this year, including in Australia. But these are just the tip of the iceberg. In a recent statement Subaru said that by the first half of 2030 it wants all of its new vehicles to feature electrification technology (includes hybrid and fully electric).

You needn’t worry about the brand losing focus on its rugged, AWD dependability, though. Subaru says it is continuing to evolve its core ‘Boxer’ engine philosophy and smart all-wheel drive systems. EyeSight driving assist systems will also evolve to improve safety and convenience.

At the eve of the new targets, Subaru is planning an all-new fully electric crossover. A preview of the model was shown during the announcement at Subaru’s global headquarters in Japan this week, showcasing a low-profile SUV-like layout with short front and rear overhangs. Although it is just a concept, many elements of its design are set to inspire the eventual production version. 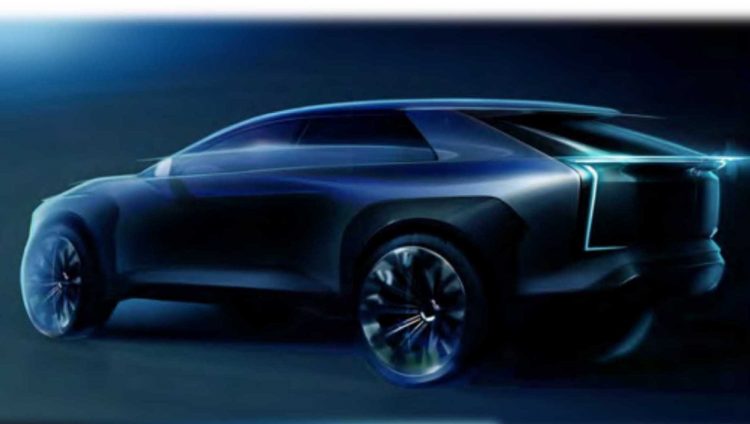 The electric crossover is being co-developed with Toyota as part of the two brands’ ongoing partnership, with market entry set to take place before 2025. Toyota is also set to provide the basis for hybrid tech for Subaru’s upcoming models, although, it’s understood the powertrains will have a distinct Subaru flavour. In a statement, Subaru president Tomomi Nakamura said:

“With the aim of making Subaru different from other brands, we will further hone the distinctive qualities that make a Subaru a Subaru, maintaining the unique attributes our customers have come to expect. At the same time, as we work to fulfil our social responsibilities, including the protection of the global environment, we will leverage Subaru’s unique character and technological innovation to contribute to the creation of a carbon-free society.”

Subaru Australia will launch the e-Boxer hybrid variants of the XV and Forester in March, with prices starting from $35,580 for the XV Hybrid, and from $39,990 for the Forester Hybrid (excluding on-roads). 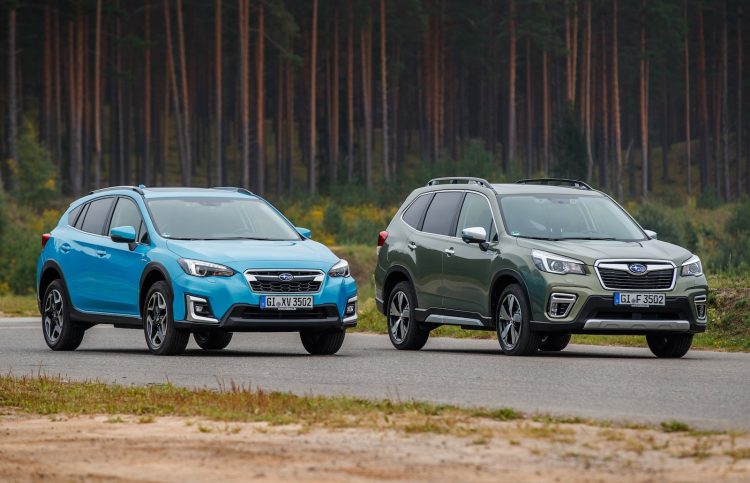