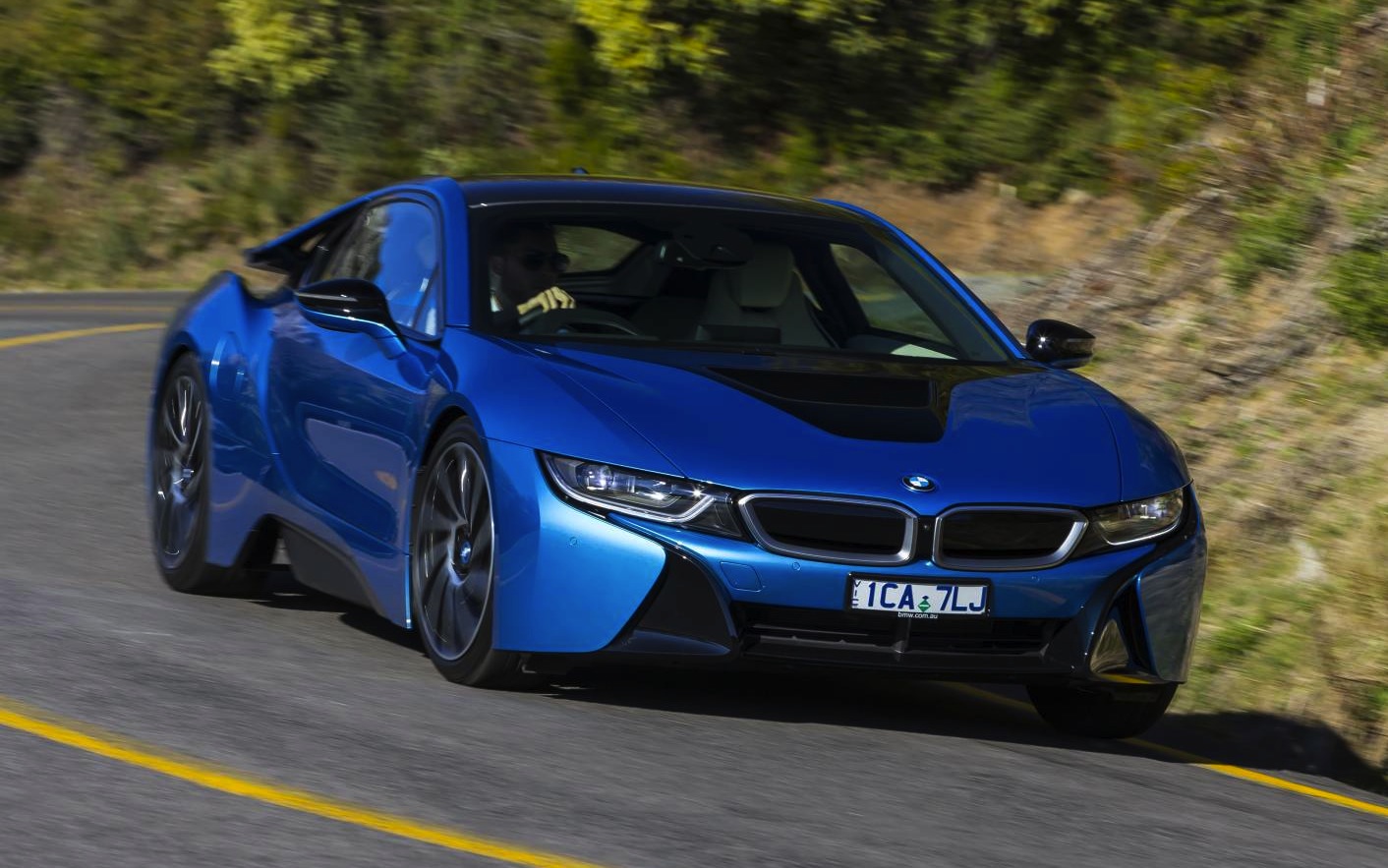 It’s that time of year again, the World Car of the Year awards is around for 2015. The finalists for all categories have just been announced. 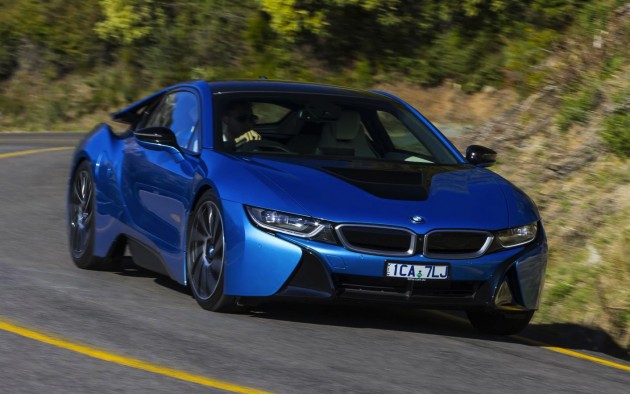 So far the team has narrowed down ten finalists for the overall award. In alphabetical order, they are:

For the 2015 World Luxury Car of the Year, ten contenders have been sort. They are:

Finally, the moment we’ve been waiting for, the finalists for the 2015 World Performance Car of the Year. They are:

For all of the tree-huggers out there, five finalists have been selected for the chance to take home the 2015 World Green Car of the Year award. They are:

All winners will be announced on April 2 at the New York International Auto Show. Judges will narrow down to just three finalists during the Geneva Motor Show in March.

What do you think will be crowned the overall winner? We’re betting it will be the BMW i8 since it seems to cover all bases.