Volvo Australia has announced that its tuning and upgrade division, Polestar, will now be providing performance options for the C30 T5, the S60 and V60, and the XC60 T6 and D5 SUV. 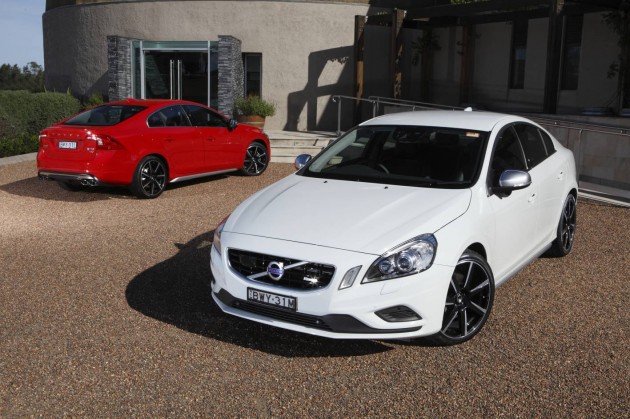 Polestar is a renowned Volvo tuner based in Sweden. It is usually associated with tuning kits ranging from mild engine computer tuning with increased engine horsepower, to all-out engine conversions.

In Australia, the brand has provided a factory limited-run option for the S60 T6 R-Design sedan, bringing mild styling enhancements and engine tuning, bumping power from 224kW to 242kW.

The discreet enhancements, including an ECU retune and subtle badges, will now be available on the Volvo C30 T5 R-Design, Volvo XC60 T6 and D5 R-Design, and the current Volvo S60 T6 and V60 T6 R-Design.

“The original, limited-run of S60 Polestar vehicles was a direct result of the positive reaction the concept car generated at the Australian International Motor Show in mid-2011. So it was only natural that when the opportunity arose to further develop our Polestar association, we leapt at the chance.

“By adding Polestar’s performance software to select R-Design models, we are able to optimise our performance models further and give the discerning buyer a true stealth weapon option.”

The special models are now available through your local Volvo dealer, and come with the factory Volvo three-year/unlimited kilometre warranty.

Full pricing for all Polestar option packages are as follows (excluding on-road costs):

PerformanceDrive will be providing a full review of the Volvo S60 T6 Polestar in the coming weeks.