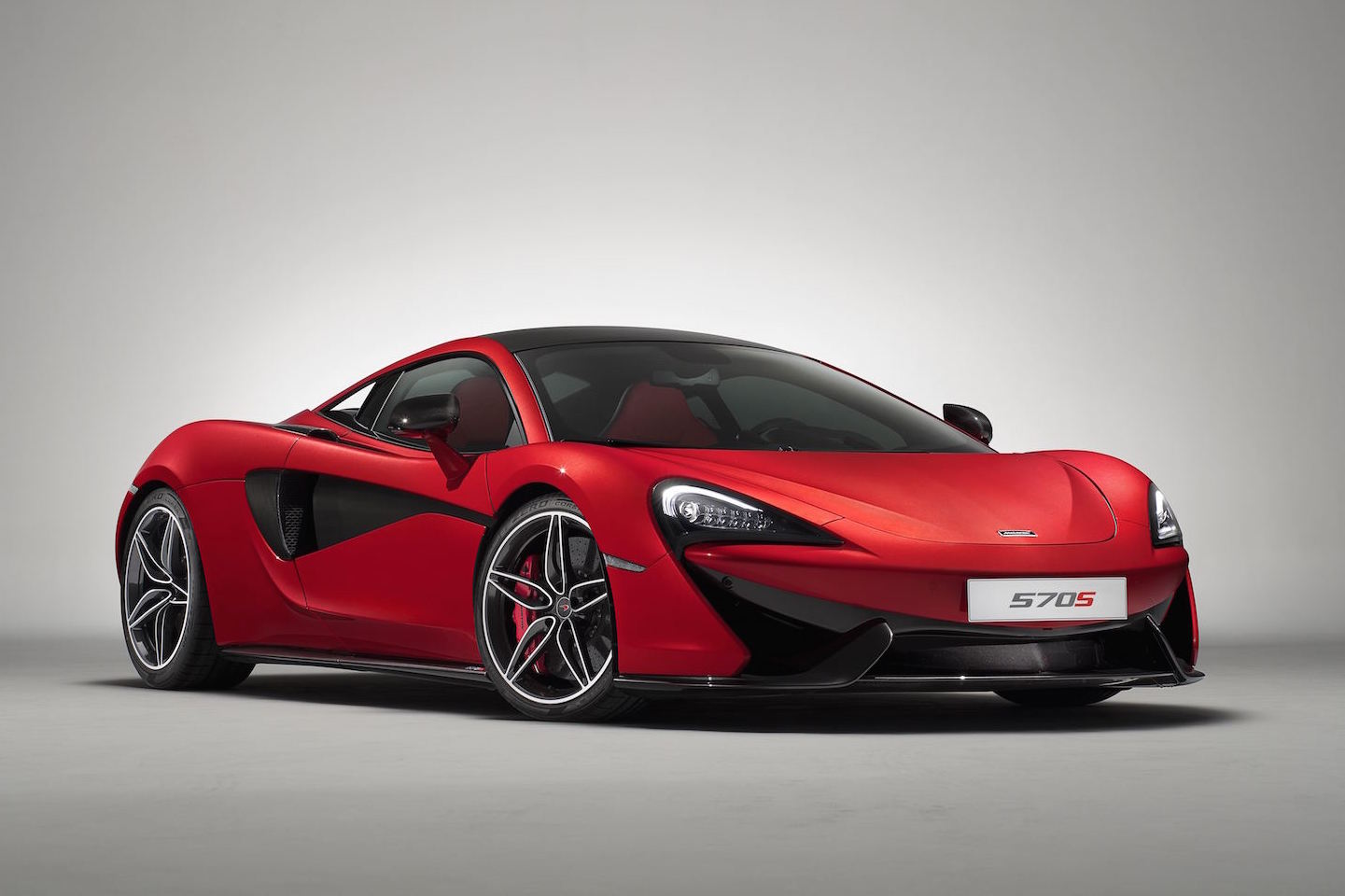 McLaren has revealed a range of special Design Editions based on the 570S supercar, giving potential buyers a preview of the customisation possibilities. 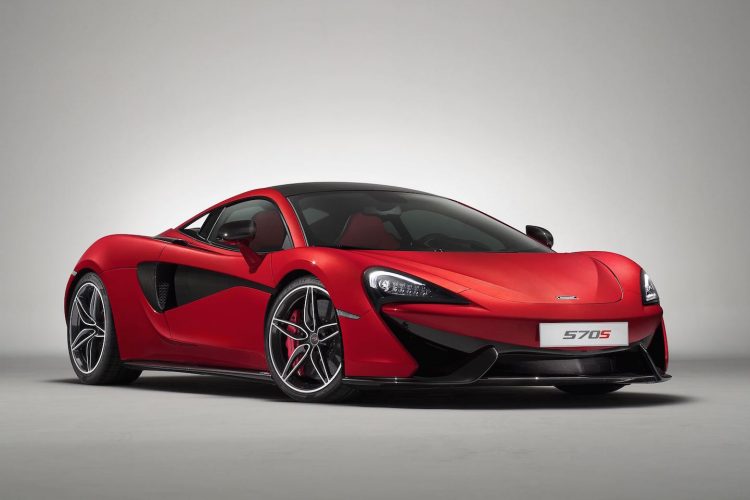 Five special editions were created, using inspiration derived directly from the designers at McLaren, with unique colours and trimmings making the cars more exclusive than the standard showroom-spec 570S.

The other editions are treated with a similar level of attention to detail in colour combinations and cabin options. 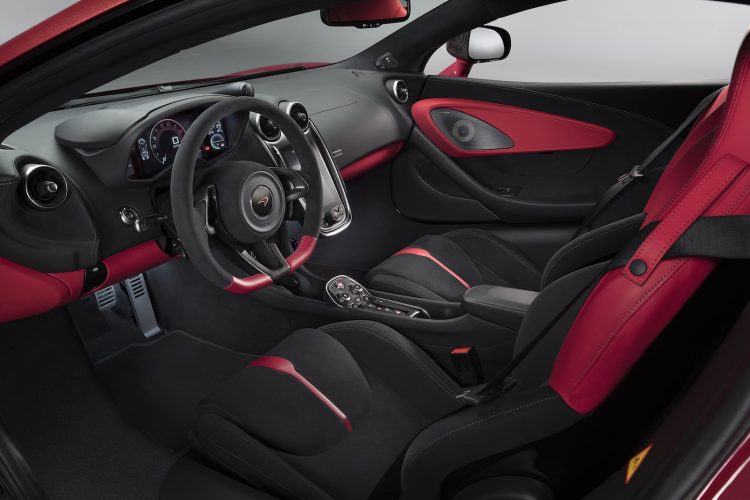 There’s no speak of any changes under the bonnet, but that’s not necessarily a bad thing as the 570S already comes with a 419kW/600Nm twin-turbo V8. It’s able to send the supercar off to a 0-100km/h time of just 3.2 seconds.

McLaren is offering these as complete ready-made packages. Buyers can also go ahead and make further edits, including adding carbon fiber parts and using different colours.

Orders are being taken now with deliveries scheduled for 2017. Prices for the regular 570S start from $379,000 in Australia (before on-roads and options).