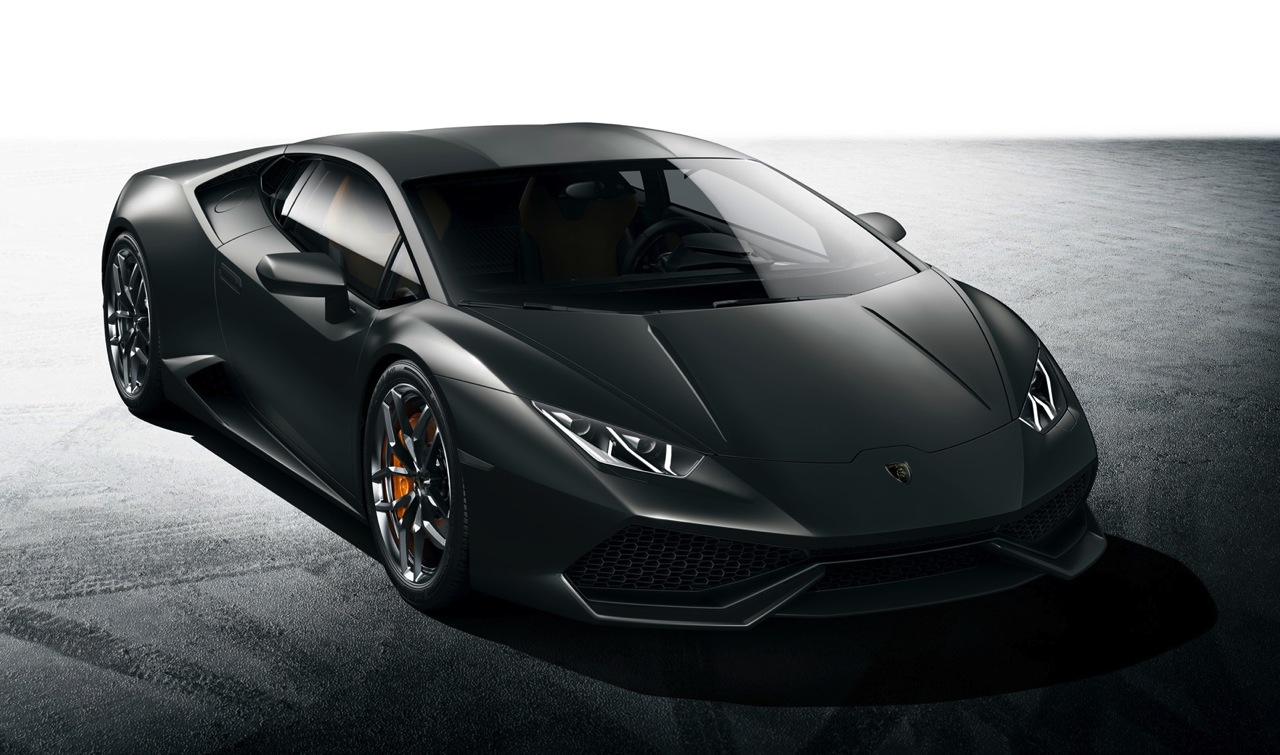 The Lamborghini Huracan is already off to a cracking start in terms of sales, with 3000 units already out the door in the first ten months on the market. This is a much higher rate compared with the Gallardo predecessor. 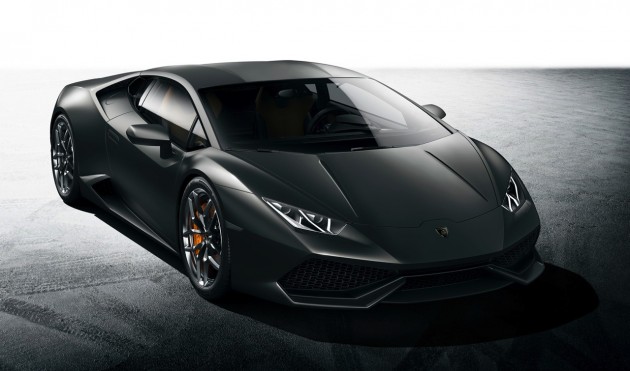 It is the entry-level model, but who would have expected sales to be this strong? The Huracan went on sale at the start of the year and since then it has been a hit with supercar buyers all around the world. Up to 1000 of the 3000 already sold are contributed to US sales. With only two months to go until the end of the year, sales are projected to hit around 3600 by year’s end. Alessandro Farmeschi, Lamborghini COO, said,

“In the Americas we worked together with our dealer partners to outline their launch outreach strategy from a new perspective. How to make their events and communications bold yet welcoming. As a result, we are watching a success story unfold. As the Huracan arrives in-market, consumers are anxiously waiting to experience this vehicle which is a direct result of these targeted events.”

As a comparison, Lamborghini sold around 2000 Gallardo examples every year, on average. Throughout its 10-year lifespan the Italian maker sold just over 14,000 examples, making it the company’s best-selling vehicle ever. The Huracan could overtake the record quite easily, especially if the company plans to keep the Huracan on the market for 10 years.

To further spice up sales, more editions will be released down the track, potentially including lightweight track-focused models, special tribute editions, and a more glamorous open-top spider version which will probably be a very popular model.

Lamborghini might also introduce rear-whee drive editions for the more frisky driving enthusiasts out there, however, as for a manual transmission, the company no longer offers manual transmissions in any of its models. The regular Huracan is on sale in Australia from $428,000.