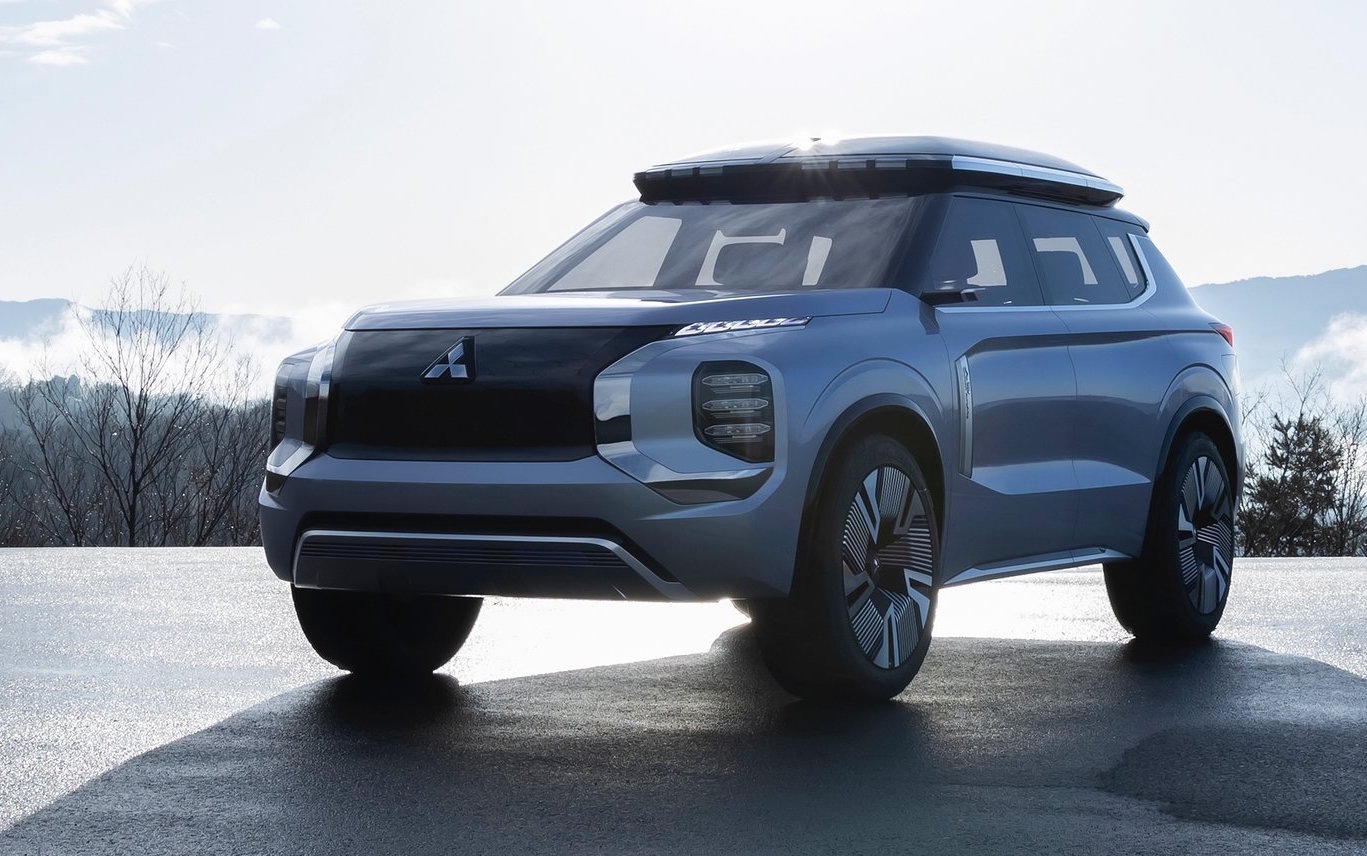 Mitsubishi Australia has confirmed it will be introducing an “all-new next generation” 2021 Outlander next year, following the launch of a revised Eclipse Cross later this year. 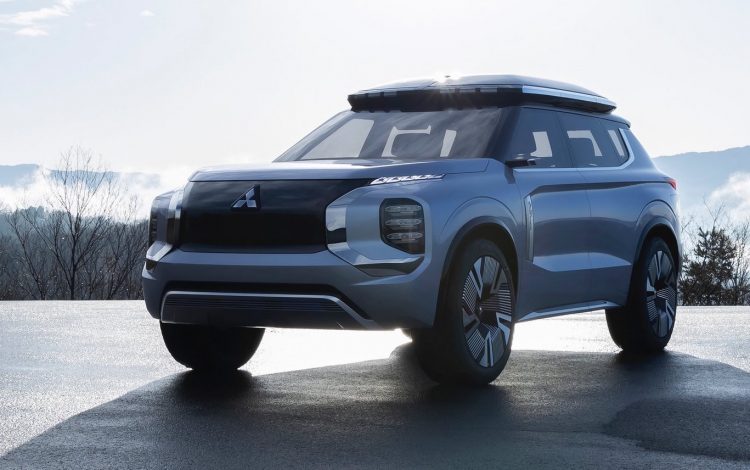 The Outlander has been around now in essentially the same form since 2012, with an update applied in 2018. In other words, it’s about time for a new one. Mitsubishi hasn’t provided any imagery on the next-generation model as yet but today it has confirmed some juicy details.

It says the new model will be bigger than the current model, showcasing a bolder design. The company also promises it will be the quietest and best-equipped Mitsubishi ever sold in Australia. That’s obviously a very big claim but the current crop of vehicles aren’t exactly known for their quietness.

This, to us, suggests electrification will be a prominent aspect of the lineup. Mitsubishi was one of the first carmakers to offer a mid-size SUV with hybrid technology. Since then Toyota has dominated the market with its latest RAV4, which is available with hybrid power across the range. Mitsubishi might do this with the next Outlander.

No doubt a tough market segment to crack, the company says the new model will be “loaded with technology” while boasting “significant interior refinements”. It says it will be a “game-changing vehicle” that shows off a completely new design inside and out. It’s expected to take styling inspiration from the Engelberg Tourer concept from 2019 (pictured). 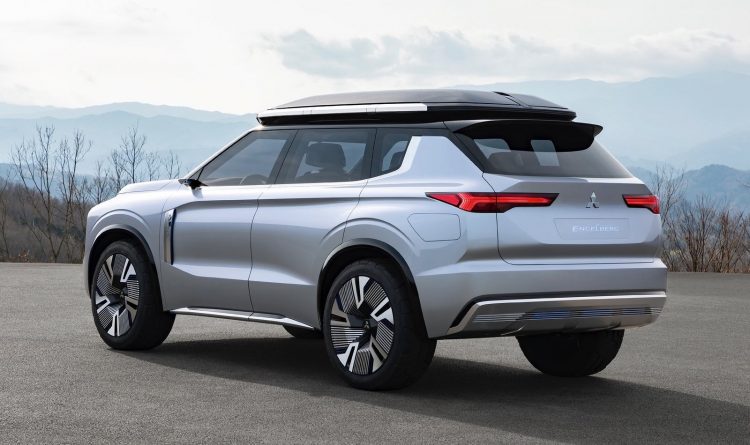 As for the new Eclipse Cross, it’s set to receive its first proper update later this year since it debuted in 2018. Mitsubishi Australia says the new model will showcase a “major” front and rear design facelift, infusing the company’s latest styling philosophy. A revised interior is also confirmed, along with a new touch-screen infotainment system.

The Eclipse Cross has been quite a popular model in the ‘Small below $40,000 SUV’ vehicle class. Sales this year are obviously impacted by coronavirus, but during all of 2019 Mitsubishi sold 6998 units in the country. That was enough for eighth spot in the very filling class. Market entry for the new model is penned in for the fourth quarter of this year.