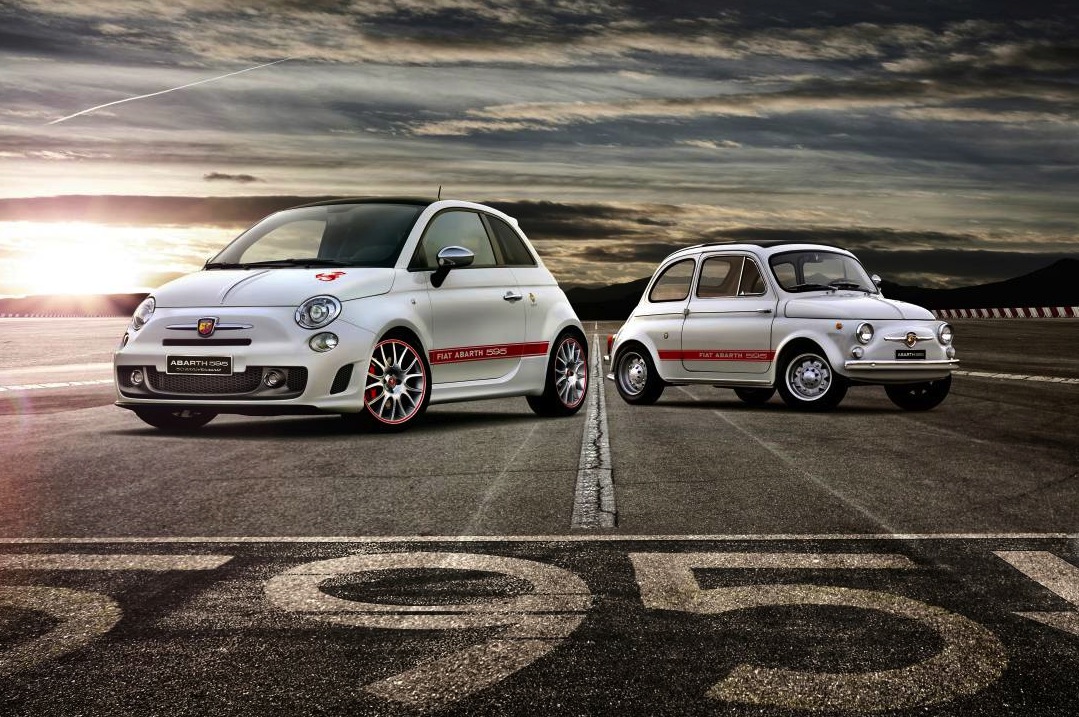 Fiat Australia has announced the new Abarth 595 50th Anniversary special edition for the local market, which celebrates the 50th birthday of the original Abarth 595. 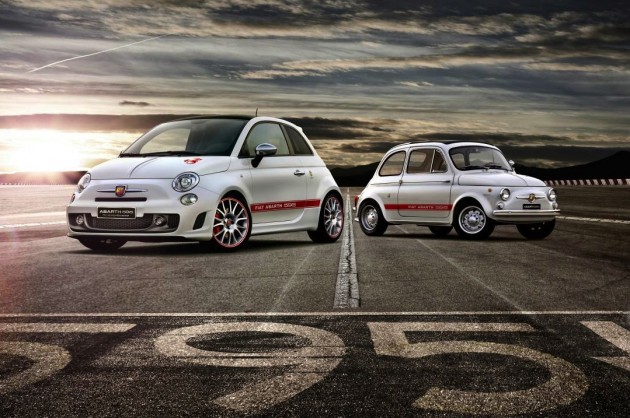 Based on the peppy Fiat 500, the Abarth 595 is infused with potent performance in every department. It comes with the company’s most powerful 1.4-litre turbo engine producing 132kW and 250Nm, matched up to a five-speed paddle-shift automated manual transmission.

The engine is programmed with a ‘sport’ button which, when pressed, sharpens up the throttle response and increases boost pressure. It also comes with a cracking dual-mode exhaust that belches out a rally-like soundtrack above 3000rpm. 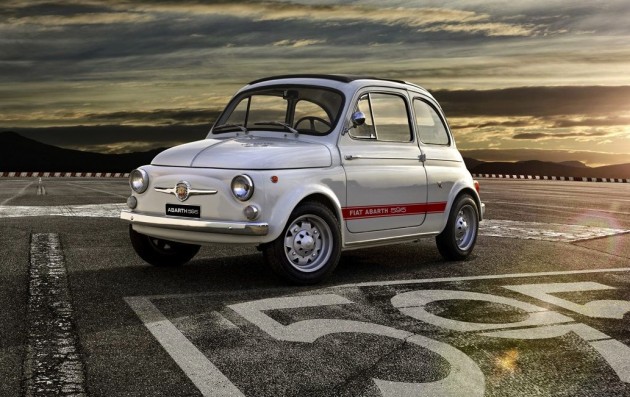 As you can see, the special edition comes in a racy white and red colour scheme, inspired by the original layout featured on the 1963 version.

Just 50 examples will go on sale in Australia. Prices start at $45,000 (excluding on-roads), making it the cheapest 132kW Abarth available.