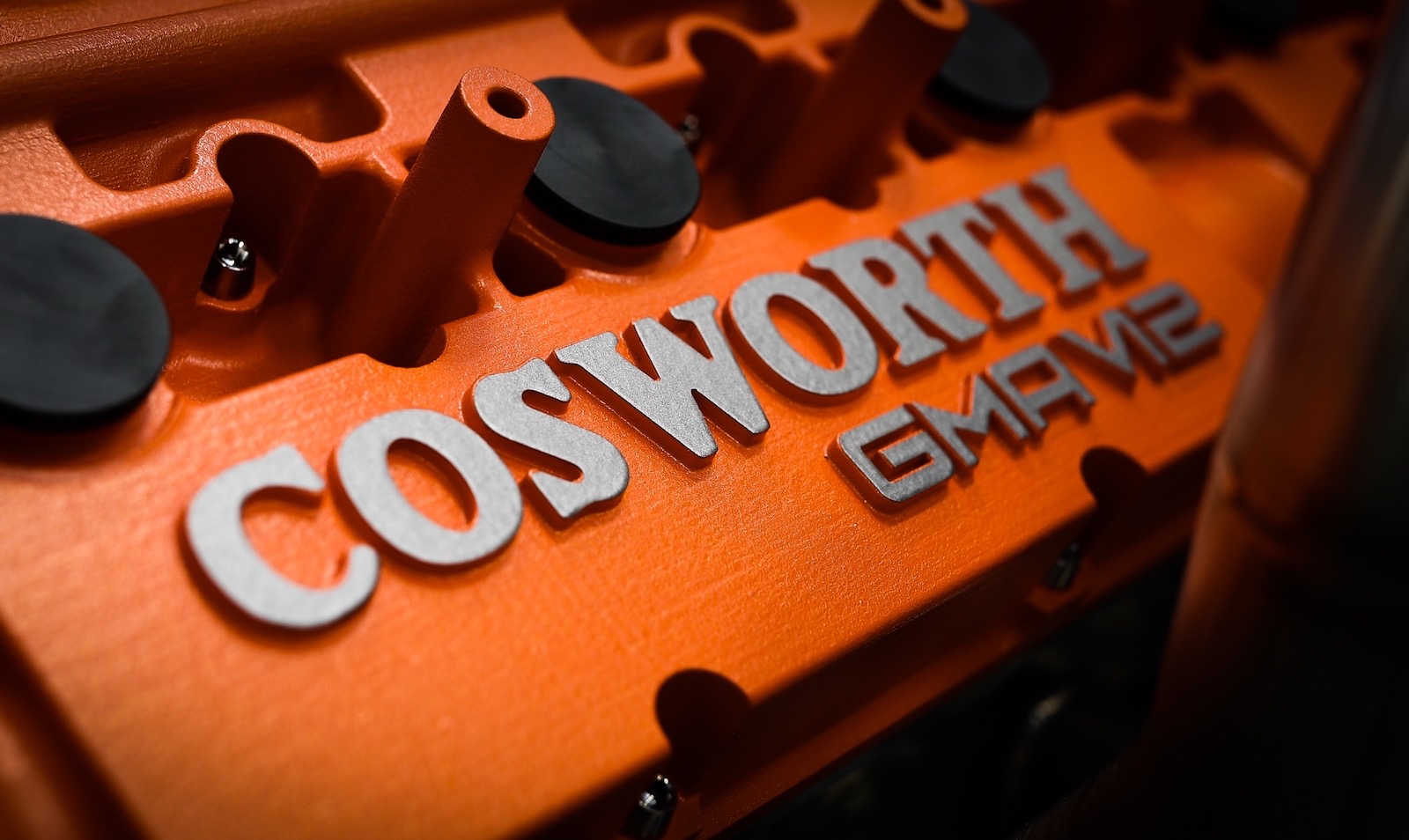 We haven’t heard much about it in a while, but now Gordon Murray Automotive has confirmed its T.50 hypercar will be unveiled in full next month. Complete details regarding the epic Cosworth V12 engine have also been outlined.

To refresh your memory, the T.50 will be an all-new supercar built on a bespoke carbon fibre monocoque platform with carbon composite panels. It’ll enlist a mid-engine layout, with double wishbone suspension at the front and rear, like an F1 car.

The company has now spilled all the beans regarding the engine. Nestled behind the cabin will be a 4.0-litre (3994cc) naturally aspirated V12, featuring a stroke size of just 63.8mm and a bore of 81.5mm. This over-square design gives you some idea of the engine’s high-revving characteristics.

With double overhead cams and variable valve timing on the intake and exhaust, as well as dry-sump lubrication, titanium conrods and valves, and four throttle bodies feeding from a ram induction box, the epic engine produces 663PS (488kW) at 11,500rpm, and 467Nm at 9000rpm. Maximum revs is an ear-tingling 12,100rpm.

These sound like some crazy numbers, and that’s before taking into account the T.50’s weight of just 980kg. Even the V12 engine weighs just 178kg. According to GMA, the T.50 will be the world’s highest revving, fastest responding and most power dense naturally aspirated V12 road car ever. In a statement, speaking about the engine, the company said:

“Murray’s brief was clear – the engine had to be light. It had to have the fastest response time of any engine ever built for the road, aping the targets set for his illustrious McLaren F1. It had to be high revving too, and for this characteristic Murray benchmarked the record set with his Light Car Company ‘Rocket’, which revved to 11,500rpm. And to top it off, it had to be characterful, sound superb, and look good – a clean design with no coverings or belt-driven ancillaries.” 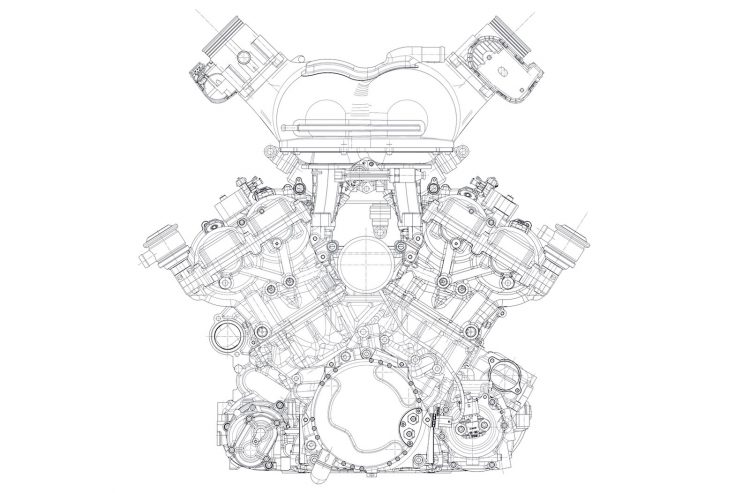 Bolted up to the new engine is an Xtrac six-speed manual transmission, adopting a conventional H-pattern design. And yep, it’s rear-wheel drive with a limited-slip differential. All we can say is, what a crazy thing it will be to drive. Professor Gordon Murray CBE said:

“More than half of any truly great driving experience is delivered by the engine, so right from the start I set the highest possible benchmark – to create the world’s greatest naturally-aspirated V12. To be truly remarkable, an engine needs to have the right character; highly-responsive, an amazing sound, engaging torque delivery, free-revving, and it has to be naturally aspirated. For all those reasons, the engine in the T.50 was never going to be anything other than a V12.” 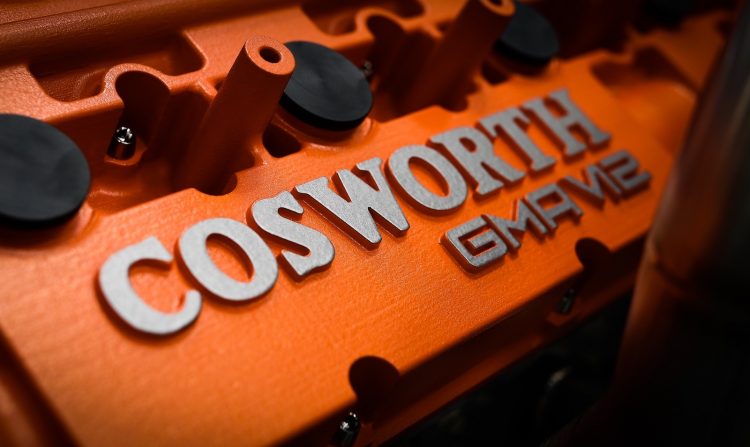 The T.50 will be unveiled on August 4. Only 100 examples are set for production, with prices starting from over AU$3.64 million. See below for the full powertrain specs.