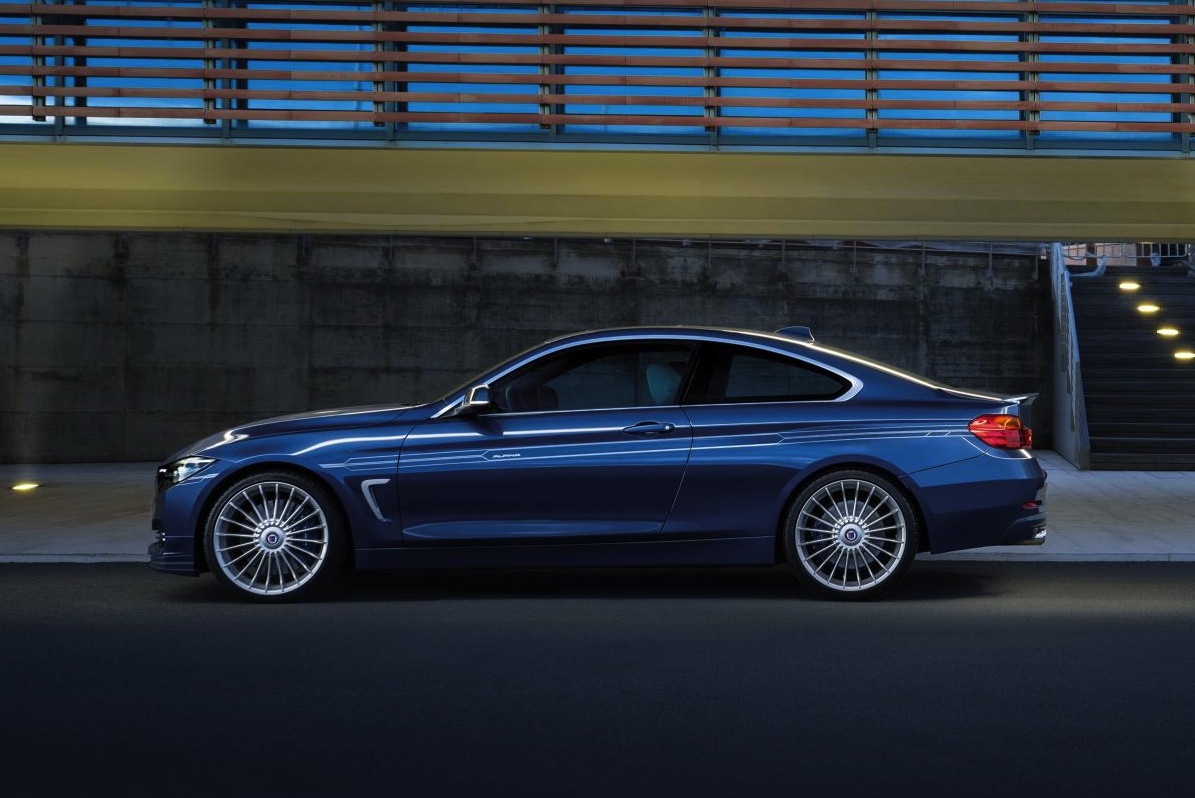 The new Alpina B4 Bi-Turbo has been announced, based on the BMW 4 Series Coupe and Convertible. They offer a combination of bespoke comfort, refinement, and brilliant performance. 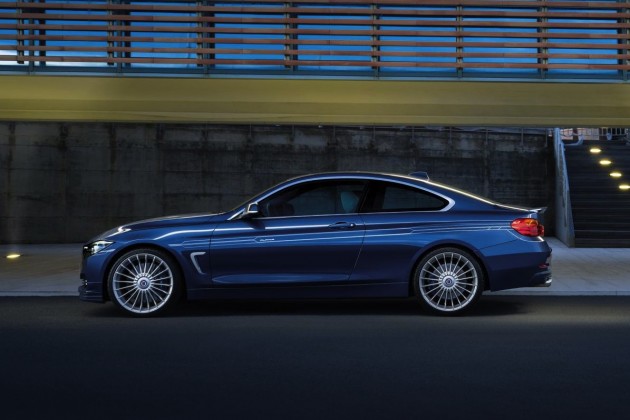 Alpina is renowned for producing exclusive packages for BMW vehicles. You might remember its last model, the D3 Bi-Turbo, also know as the fastest diesel production car in the world.

The latest B4 is the result of a two-year programme which saw almost all elements of the 4 Series receive unique revisions. The transmission, cooling system, body and aerodynamics, steering, suspension, interior, and the engine have all been revamped.

Under the bonnet, the BMW 3.0-litre TwinPower turbo straight-six gets a twin-turbo setup, replacing the standard single, as well as a new forged steel crankshaft. Output is increased from 225kW to an M3-nudging 300kW. More impressively, max torque has lifted from 400Nm to 600Nm. 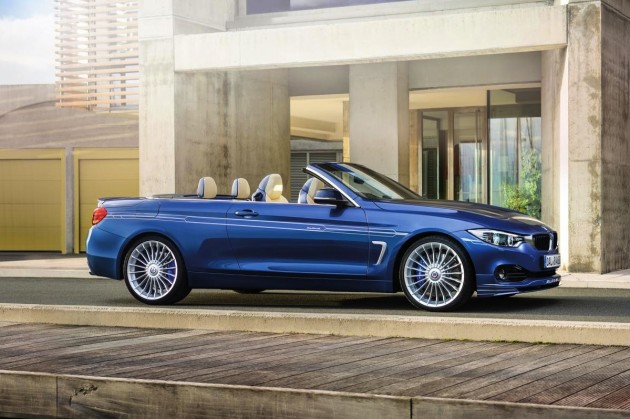 Out on the road the car can crack 0-100km/h in just 4.2 seconds (4.5 seconds for the drop-top). If you desire, Alpina offers the package with an all-new wheel drive system which sees the sprint drop to just 4.0 seconds dead.

Inside are a set of new leather sports seats with heating functions, a custom Alpina instrument cluster in blue, and a unique steering wheel wrapped in Lavalina leather. There’s also some luscious carpet mats and new Alpina sill plates.

The German company will showcase both the new B4 and D3 at the upcoming Goodwood Festival of Speed in the UK, starting June 27.