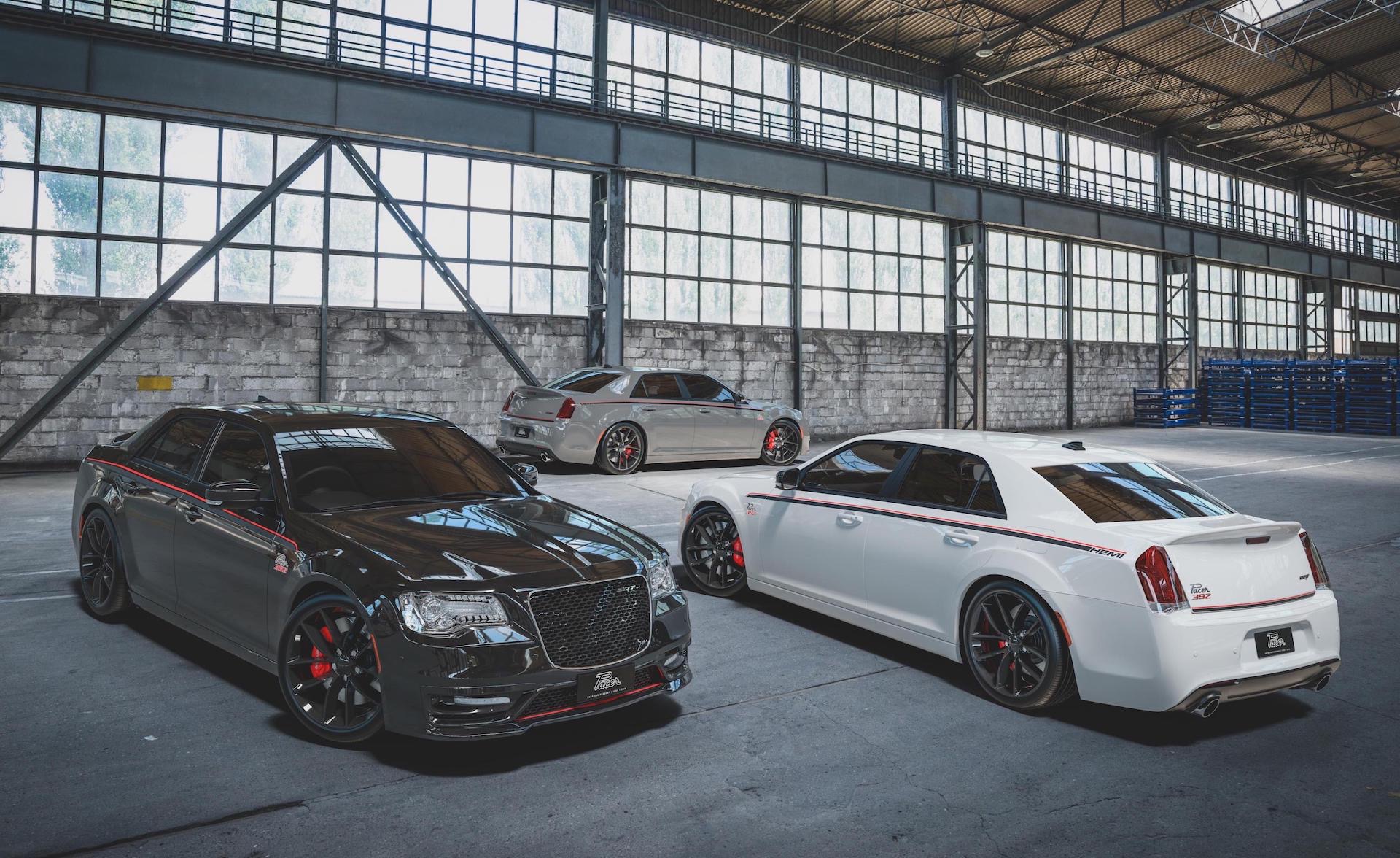 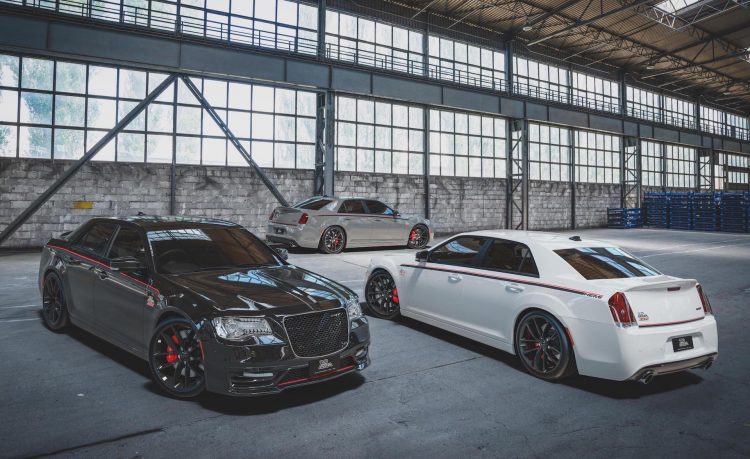 The 2019 Chrysler 300 SRT Pacer has been put together as a tribute to the classic Valiant Pacer of the 1960s. The first obvious connection is the exterior detailing. But strangely, Chrysler isn’t offering the retro cream paint colour it originally revealed.

Instead, buyers have the option of Bright White, Ceramic Grey, and Gloss Black. All three are showcased with special Pacer decals, including HEMI pinstripes down the sides, and ‘392’ badges symbolising its 392 cubic-inch engine under the bonnet.

Speaking of which, it’s the regular 6.4-litre naturally aspirated V8 that produces 350kW and 637Nm. All of this grunt is sent through an eight-speed automatic and into a rear-wheel drive system with a limited-slip differential. In the regular model Chrysler claims 0-100km/h happens in just 5.0 seconds.

“Marking the 50th Anniversary of the much loved Valiant Pacer, we’re excited to celebrate such a milestone with this limited edition car – a revival of the Pacer nameplate for Australian motoring enthusiasts,” said Guillaume Drelon, director of product at Chrysler Australia. “This is truly a modern take on an Australian classic and we’re excited to bring the Pacer back in this exclusive run of fantastic looking vehicles.”

If you’re interested in grabbing a slice of Australian car history (sort of), you better get in quick. Only 50 examples are up for grabs. Prices start from $69,950. That makes it $4000 pricier than the 300 SRT Core on which it’s based.