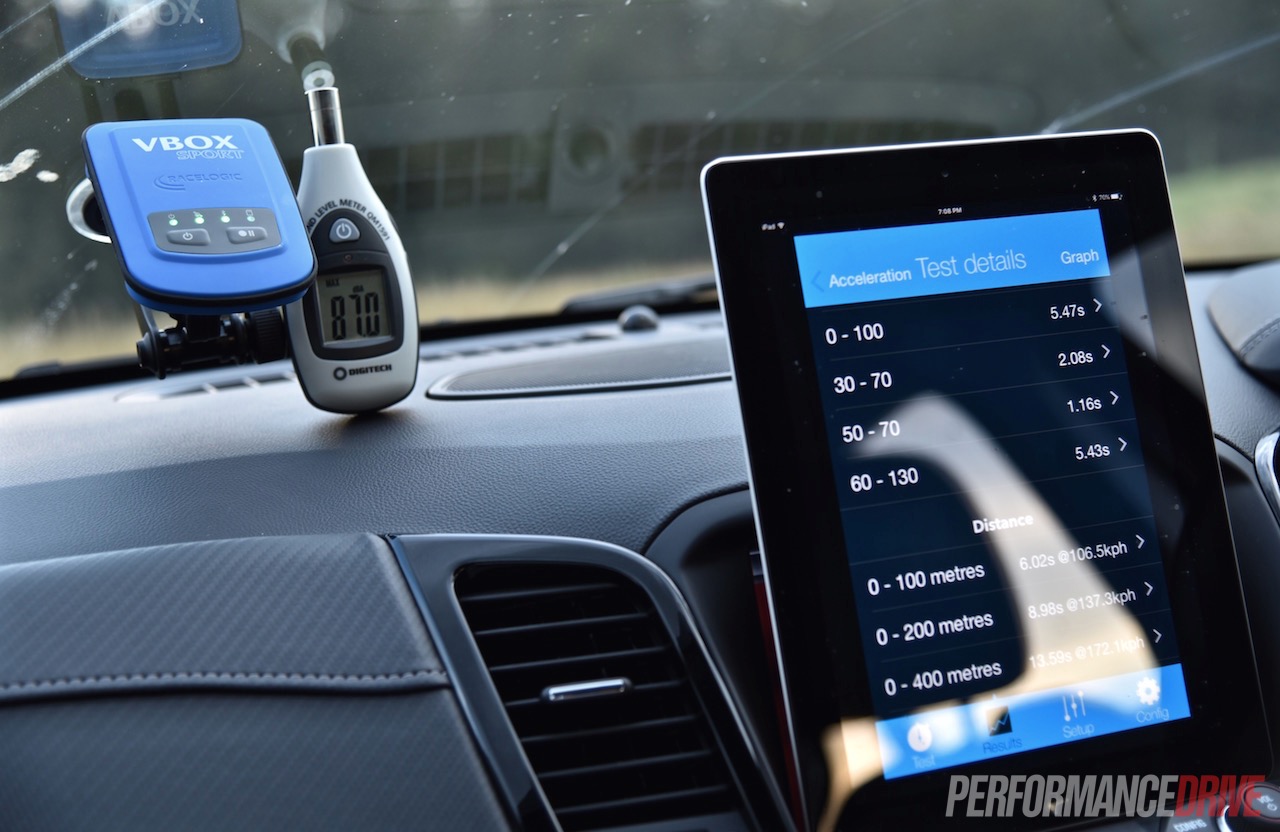 PerformanceDrive is proud to announce it will be testing vehicles more thoroughly to provide you with more in-depth stats and figures. 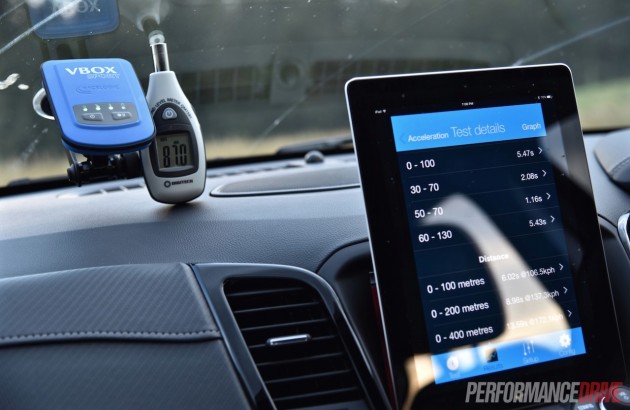 As usual, we will be testing vehicles on a flat, smooth and arrow-straight private road, in dry conditions (unless otherwise stated). But instead of quoting the average time, we’ll be quoting the best acceleration and braking times we achieved out of three runs.

Figures will then be incorporated into our searchable Performance Data table (found here), allowing you to compare different new-model vehicles and class standards. It is only early days so the table is small right now but look forward to plenty more times added every week. We’ve included a few results from vehicles that we are currently testing, with the reviews coming soon.

Additionally, we will also be testing every vehicle for sound using a dedicated decibel gauge. We’re testing the peak decibel during full-throttle acceleration (60-100km/h), as well as engine idle, and the car’s standard stereo system at maximum volume, with the equaliser at the default setting, using a fast temp rock song (Airbourne – Runnin’ Wild).

To maintain maximum consistency all sound samples are taken from inside the car at shoulder height, just above the centre console, with the device directed forward.