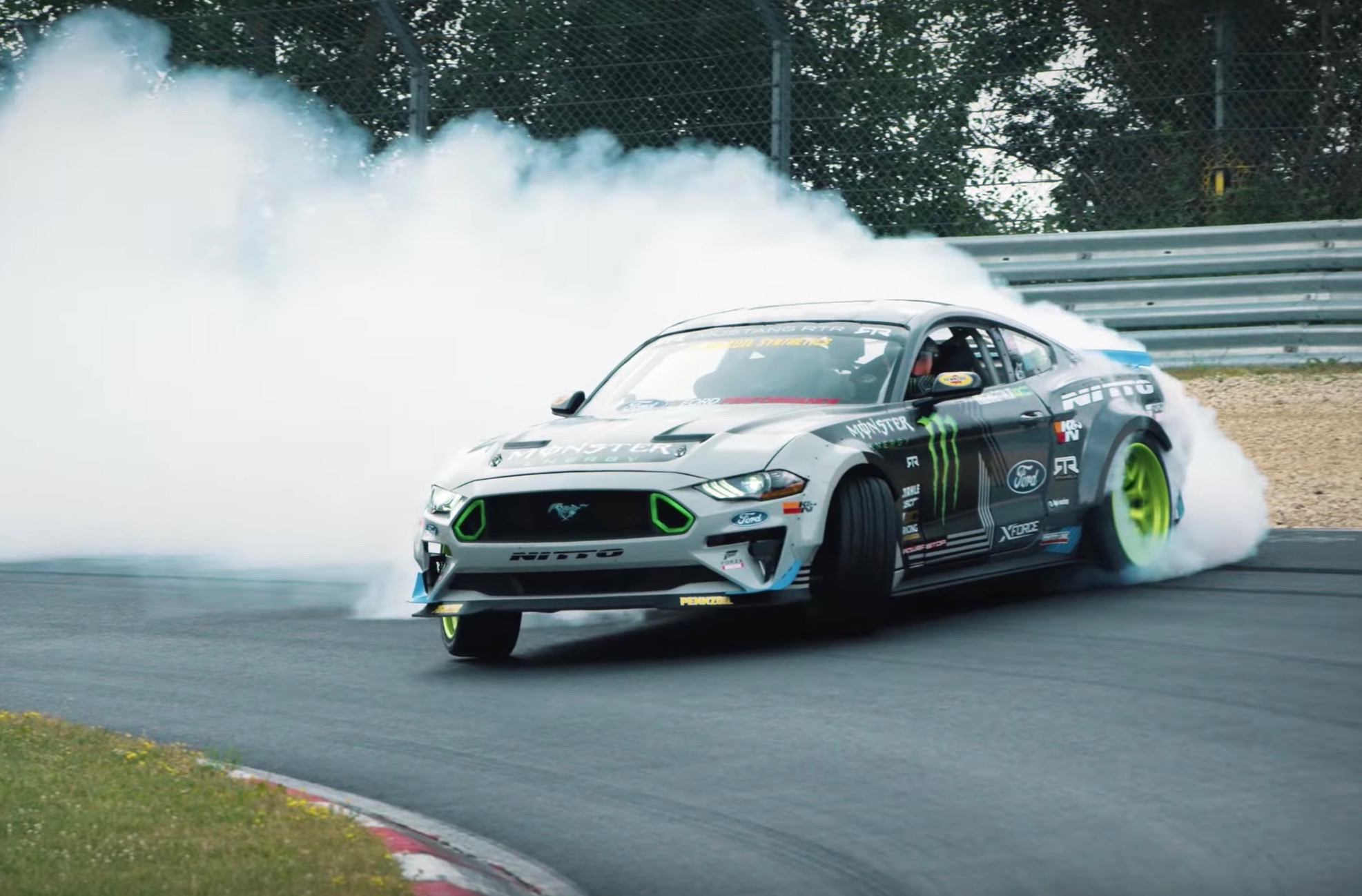 The Nurburgring is a challenging 20.8km circuit that can catch out even the best of drivers and the best of cars. But, by the looks of it, the track is no problem from Gittin Jr as he drifts every single corner in the highly-modified 900hp Monster Mustang.

The video was put together to help celebrate the launch of Forza Horizon 4 console game, and an extended cut has just been released showing the full lap. We’re not sure how Vaughn managed to get around the huge circuit, bouncing off the rev limiter, without completely torturing the tyres to explosion.

If you’ve got a spare seven minutes or so and/or you love watching crazy drifting videos, this one is a must-see. It also presents some awesome camerawork. Check it out below.