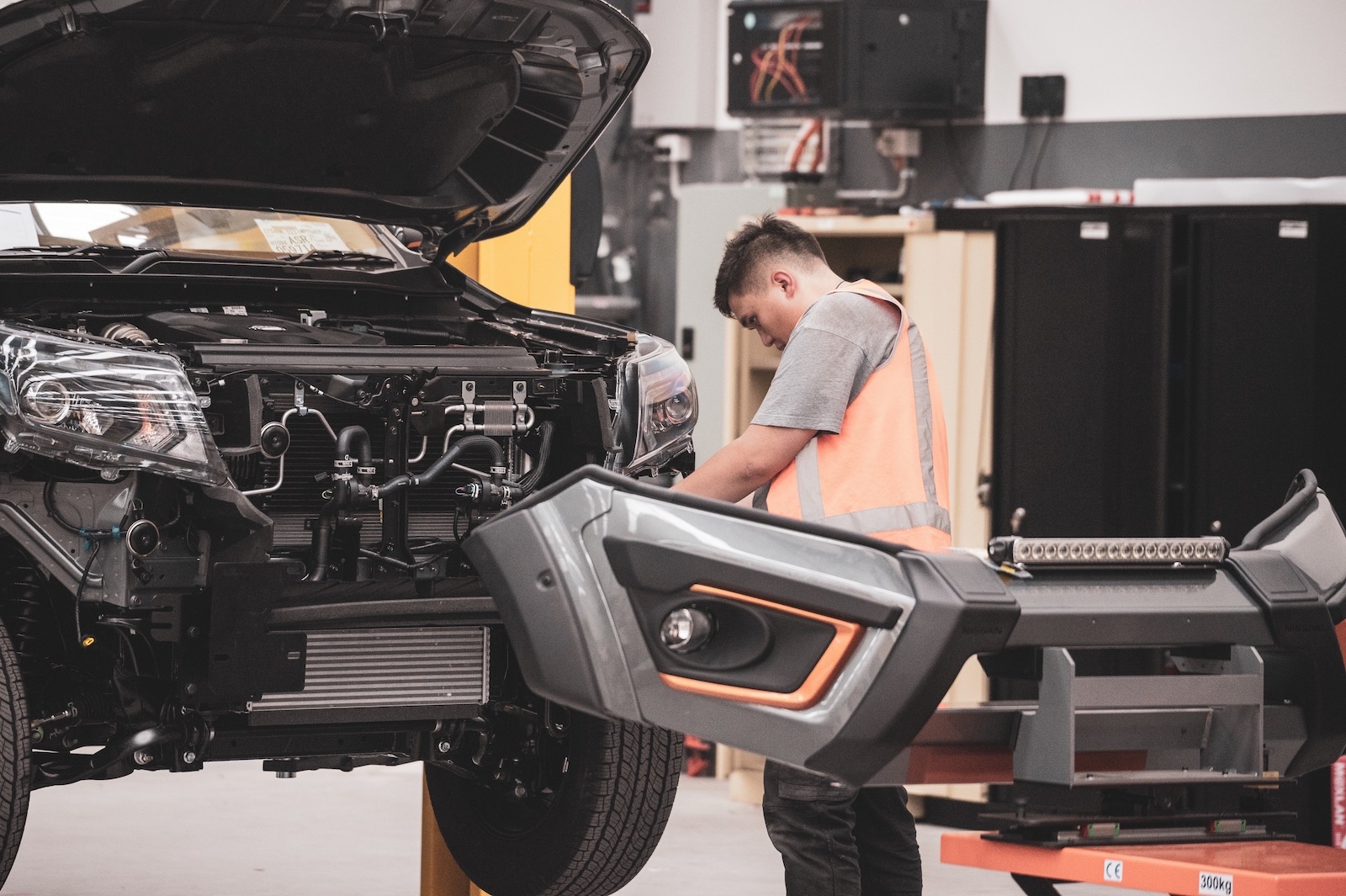 Australian engineering firm, Premcar, has announced the launch of an Australian recruitment drive aiming to find local automotive specialists to join its team in Melbourne. 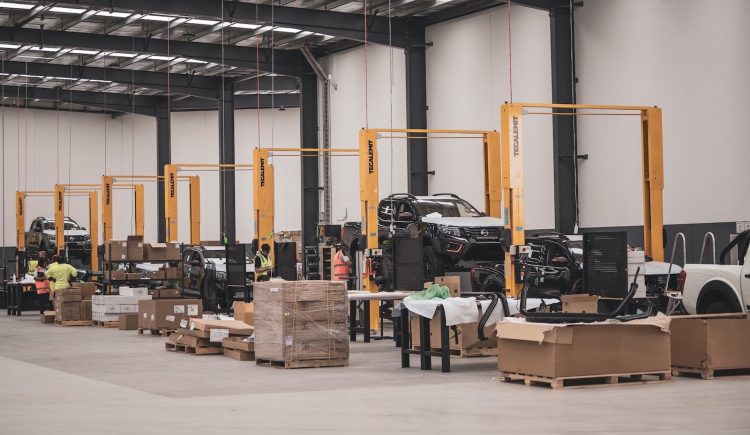 Premcar says that it is looking for 35 skilled automotive specialists to join its ranks and help with the final development and production stages of a new Nissan vehicle. The company is looking for engineering and manufacturing specialists who will join Premcar’s OEM program alongside its major partner, Nissan.

All up, 60 per cent of the vacancies at Premcar have been filled, with the latest recruitment drive set to shore up its engineering and manufacturing teams ahead of another major collaboration with Nissan.

The new roles will be based at Premcar’s 6,00 square-meter facility in Epping, Melbourne, which is currently the assembly centre for the Nissan Navara N-Trek Warrior 4×4 ute OEM project. 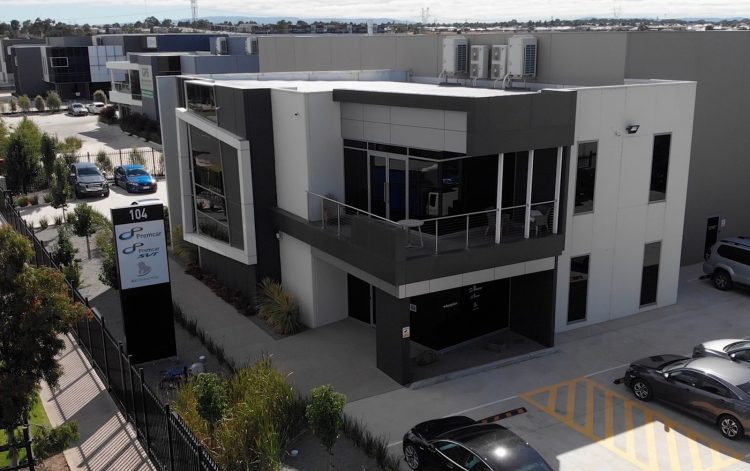 Premcar was first established in Australia by Prodrive UK in 1996 under the name of Tickford Vehicle Engineering. In 2012, its new owners rebranded as Premcar and launched a major collaboration with Nissan on the Warrior performance program. Premcar’s engineering director, Bernie Quinn, said:

“Premcar is continuing to support the development of world-class automotive skills in Australia, and more specifically, Australia. Victoria is home to generations of world-class engineering skills and to have this level of expertise and knowledge within our team puts Premcar ahead as a specialist automotive supplier.”