An immaculate 1989 Ferrari 328 GTS will go up for auction at a Baron’s event in the UK next week. The well-kept 328 was previously owned by avid Ferrari collector and TV and radio personality Chris Evans. 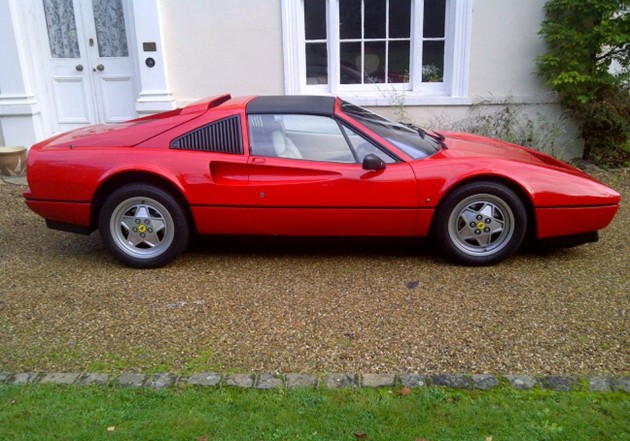 The bright red example is said to be one of the last ABS-equipped models, featuring the 3.2-litre naturally aspirated V8 producing 201kW of power and 313Nm of torque.

Chris Evans has a bit of a reputation for collecting Ferraris, and keeping them in pristine condition. And the same can be said for this 328 which has done just 40,250km since new.

“Chris Evans is now arguably as famous for his incredible collection of Ferraris as he is as a media personality. Any car that has come from his collection will have received the most detailed care and attention, and we are delighted to be offering the 328 GTS at Sandown Park.”

Other interesting vehicles to go under the hammer at the event include a couple of Jaguar E-Types including an S3 V12 version, a 1995 Bentley Continental R with just 2095km on the clock, and a Ferrari 308 GTSi. The auction takes place on July 17.