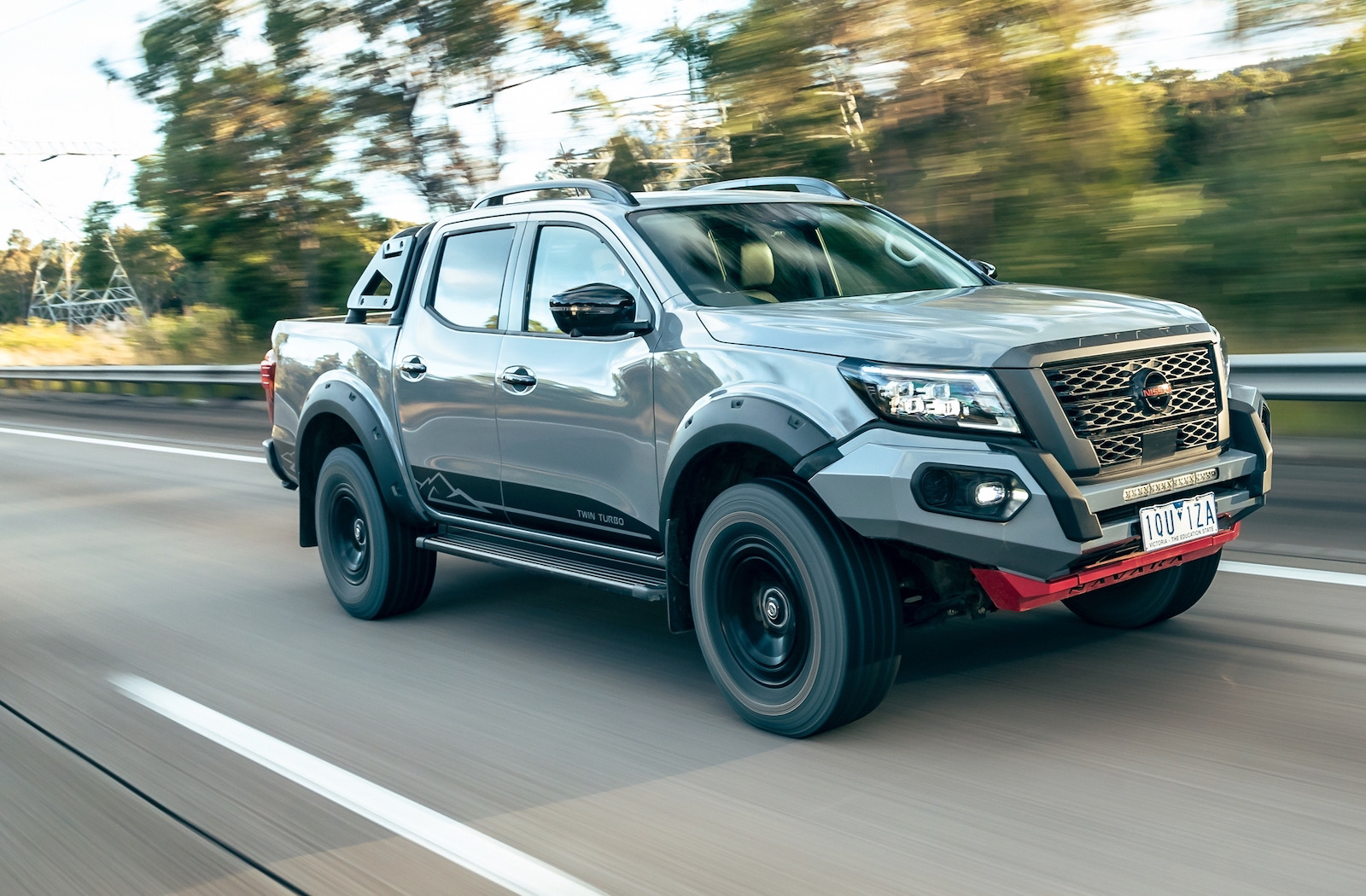 Following its debut a couple of weeks ago, Nissan Australia has confirmed the 2022 Navara Pro-4X Warrior will officially go on sale and hit dealerships around the country in September, with prices starting from $67,490. 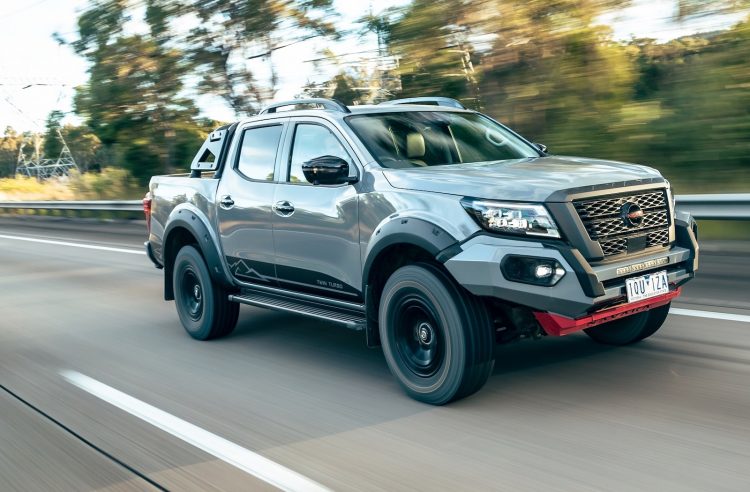 So, what’s better about the new model? Well for starters it is based on the new Navara, which brings in a range of technology advancements, safety gear, and in-car features. There’s a new 8.0-inch touch-screen media interface, for example, along with improved components such as an integrated bull bar which is now winch-compatible.

The same 2.3-litre twin-turbo four-cylinder diesel resides under the bonnet, producing 140kW and 450Nm. However, the Australian engineering firm responsible for the upgrades, Premcar, says it has made various modifications to the suspension so it now handles better than before, both on and off the road. Speaking about the new model, Bernie Quinn, Premcar engineering director, said:

“The Pro-4X Warrior by Premcar is a true Warrior 2.0, delivering more technology, more capability and more go-anywhere toughness than any Navara before it. Any new model should be a true evolution, and that’s exactly what we’ve achieved with this Warrior. It benefits from all of our learnings, our customer feedback, and from the improvements made to the Navara PRO-4X, creating a new dual-cab ute that is tailor-made for Australian conditions.” 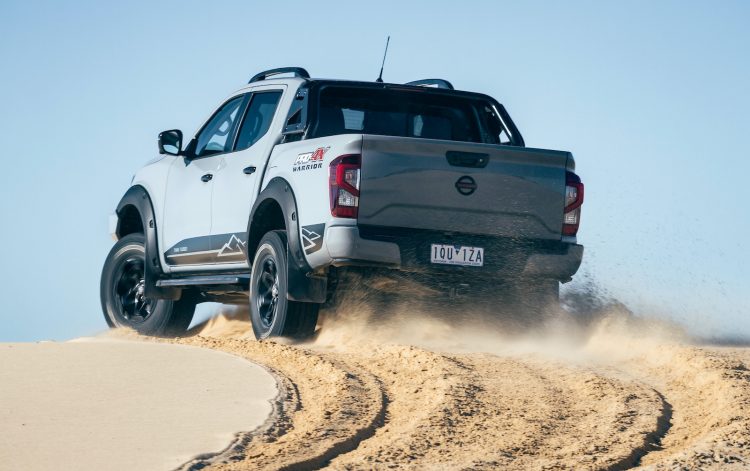 As with the previous model, the Pro-4X comes fully backed by Nissan’s factory warranty, including five years over unlimited kilometres. Nissan covers all factory components while Premcar matches the warranty for all of its upgrades that are applied.

The 2022 Nissan Navara Pro-4X Warrior is scheduled to arrive in showrooms from September 1. Head over to our initial debut report for the full outline of specs and enhancements.