High-end performance tuning company Hennessey, also responsible for the epic Hennessey Venom, is planning a tuning program for the just-unveiled 2014 Chevrolet Corvette Stingray. The firm already aims to extract 1000hp (746kW) from the US muscle car. 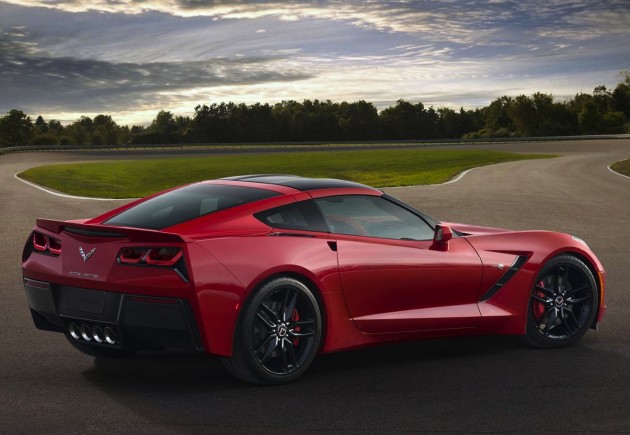 In its standard form the 2014 Stingray comes with a new LT1 6.2-litre naturally aspirated V8 engine. It produces 336kW and 601Nm. What Hennessey plans to do is develop at least two upgrade packages, including a supercharger option and a twin-turbo tune.

For the supercharged version, Hennessey predicts an output bumped up to around 522kW (700hp). If that’s not enough for you, the twin-turbo kit is set to produce from 596kW up to a whopping 746kW.

To ensure the rest of the ‘Vette keeps up with the added underbonnet performance, a new suspension system is on the way, as well as an uprated brake kit. Both packages will also get a custom high-flow exhaust system and cold-air induction setup.

The full packages are expected to be finalised by the year’s end. The production 2014 Corvette will hit US showrooms during the third quarter.