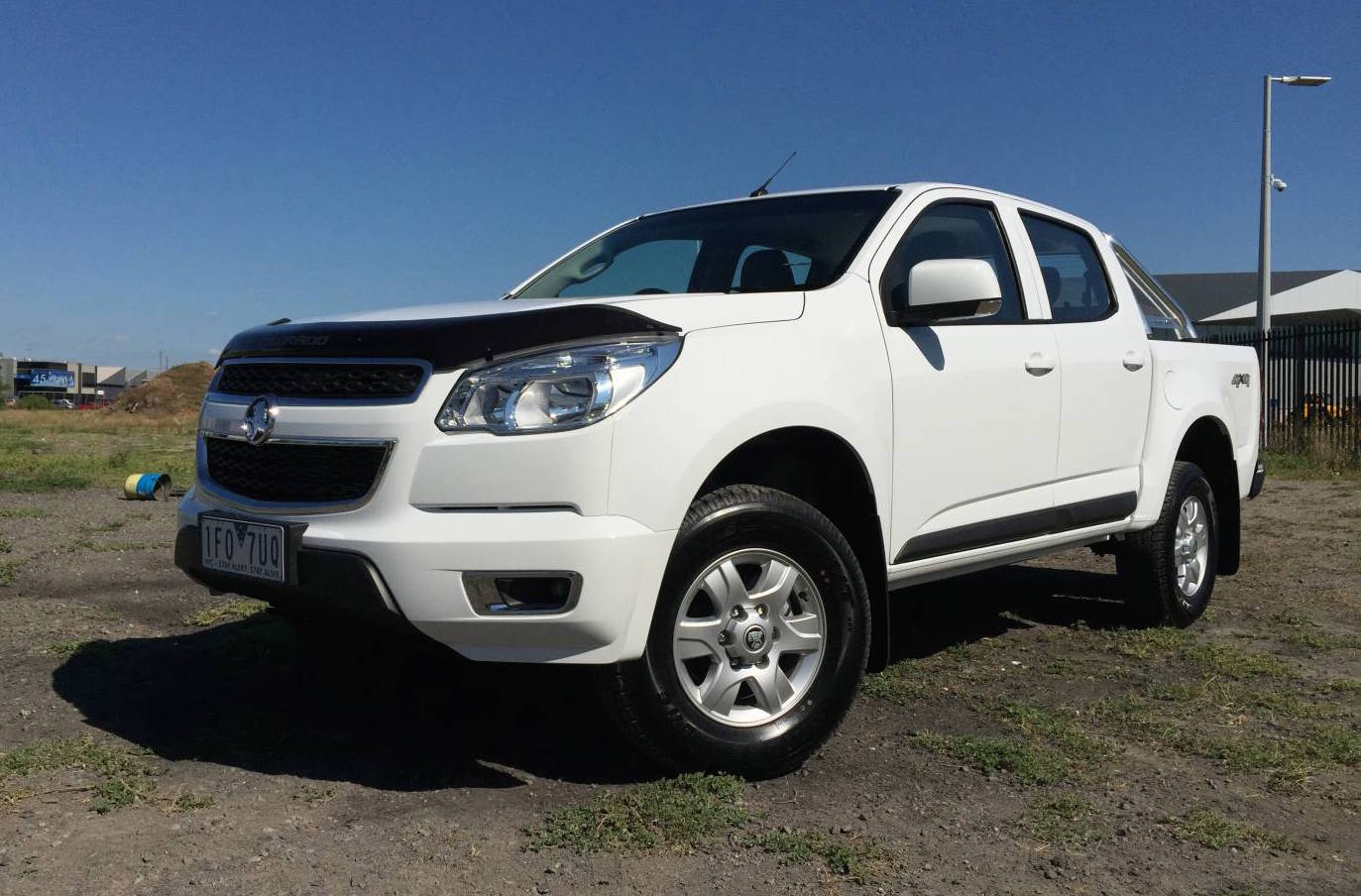 Holden is launching yet another special edition of the Colorado ute. This time, it’s called the LS-X Limited Edition, and it brings a number accessories to the mix as standard. 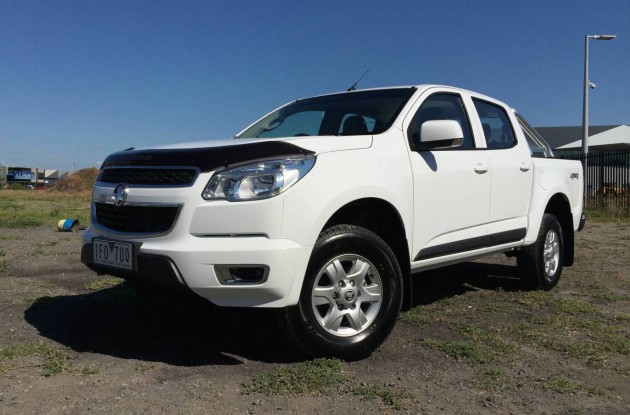 The local GM arm has fitted the LS-X with a number of popular accessories as standard, boosting value by over $1000. It includes 16-inch alloy wheels, front fog lights, and an alloy sports bar. There’s also a darkened bonnet protector thrown in and special LS-X badges.

Holden says the LS-X saves customers over $1000, based on LS 4×4 Crew Cab. It is priced $1000 above the LS, but there is around $2000 worth of extras. Speaking about the limited edition, Holden executive director of sales Peter Keley said,

“Additionally with our lifetime capped-price servicing and free scheduled services until 2020, this is an excellent time for customers to visit their local Holden dealer.”

The LS comes with a 2.8-litre turbo-diesel four-cylinder producing 147kW of power and 500Nm of torque (440Nm for manual). PerformanceDrive has timed 0-100km/h in 9.2 seconds in the auto version. Official fuel consumption is rated at 8.9L/100km for the combined cycle test.

Just 750 examples of the LS-X special edition will be launched. It’s on sale now from the following prices (excluding on-road costs): 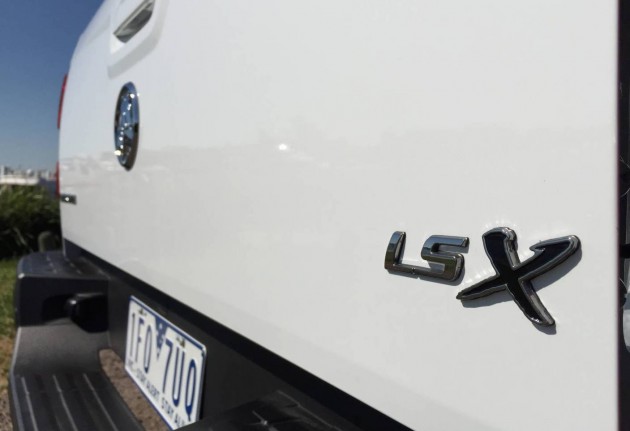