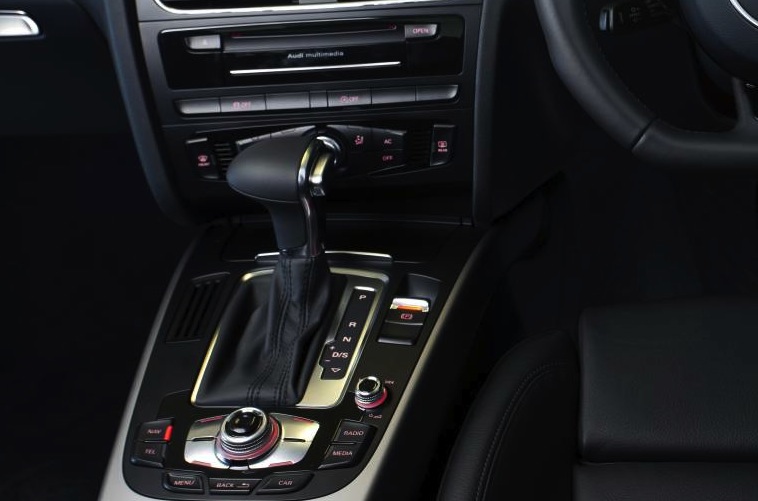 Audi will soon drop its version of the often criticised continuously variable transmission (CVT), Australian media reports. The CVT is currently available in entry-level versions of the A4, A6, A5, and A7. 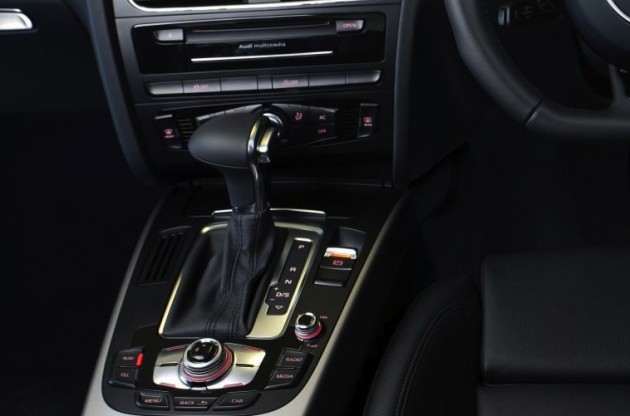 Ralph Riegger, Audi senior driving behaviour engineer, said in a recent Motoring report production of its ‘multitronic’ CVT transmission has stopped. He confirmed that it will not be offered in upcoming models.

The transmission, which is only offered on front-wheel drive variants of the range mentioned above, is set to be replaced with a next-gen seven-speed dual-clutch transmission. It will apparently make its debut on the new A4 (B9) arriving on the scene some time next year.

While many driving enthusiasts dislike CVT units as they don’t provide the same sort of thrills as a normally-geared transmission, CVTs have been proven to be more fuel efficient – at least under testing conditions.

However, the transmission type put Audi into a lot of trouble last year. A class-action lawsuit was filed against its parent company Volkswagen regarding troubles with 2002-2006 A4 and A6 models fitted with the CVT. Around 64,000 owners were covered in the lawsuit, providing reimbursements for repairs due to design problems and transmission failures.

Many other carmakers produce CVTs for their production vehicles, such as Nissan, Toyota and Lexus, Mitsubishi, and Suzuki.