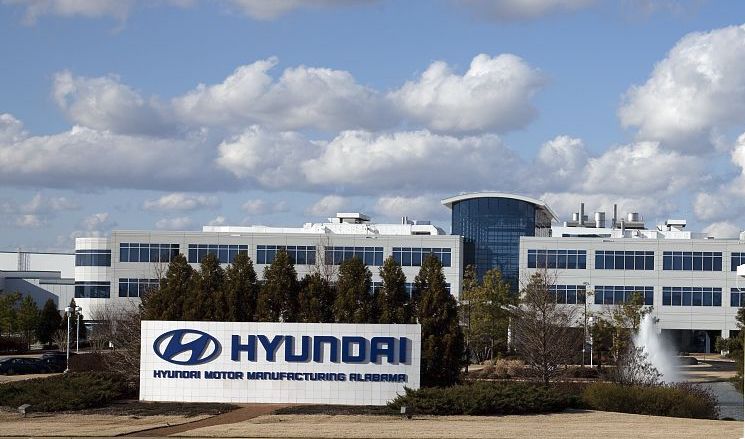 Hyundai’s chief operating officer has said that the process of making it through the toughest months of the semiconductor shortage has led the company to invest in becoming self-reliant.

We’ve been reporting throughout this year that even the world’s largest manufacturers have struggled to maintain production rates in the wake of semiconductor shortages, with few automakers spared from the COVID-led carnage. Jaguar Land Rover (JLR) announced it would temporarily suspend production at two of its major production facilities, and Toyota has sent out notices for expected delivery delays due to the same reason..

Hyundai’s chief operating officer Jose Munoz has told reporters that the lessons learned from those “toughest months” in August and September have led Hyundai to investments in producing its own semiconductors.

“The chip industry is reacting very, very fast,” Munoz said. “But also in our case, we want to be able to develop our own chips within the group, so we are a little bit less dependent in a potential situation like this.”

Munos added that while “this takes a lot of investment and time, this is something we’re working on”.

Lucky for Hyundai, the company can lean on its affiliate, Hyundai Mobis. This arm spearheaded a number of research and development programs in the automotive space, effectively giving Hyundai a head-start over a number of its competitors.

Hyundai’s COO confirmed that production numbers had been hit fairly hard in 2021, however, the company plans on reversing this trend with accelerated production runs in the fourth quarter of this year, and throughout next year to offset the impact of the shortage.