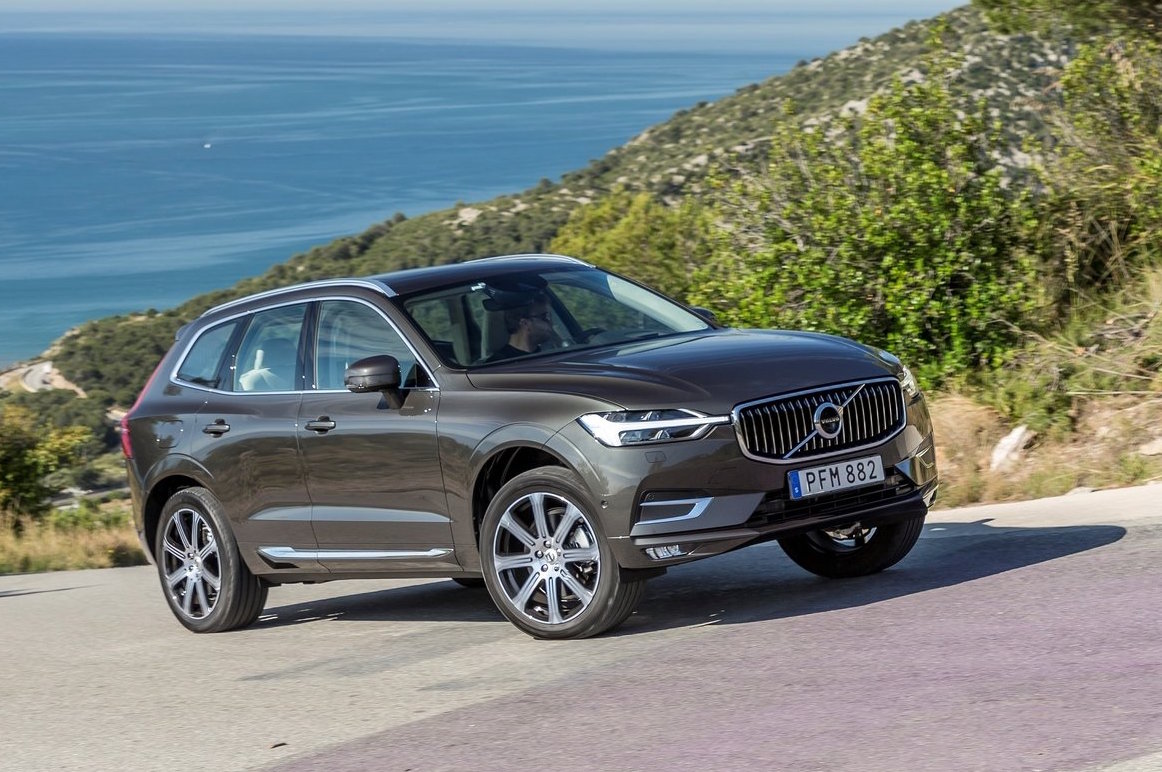 Pricing and lineup details for the all-new, 2018 Volvo XC60 have been announced for Australia, just ahead of its local arrival in October. This is the second generation model since the nameplate’s debut back in 2008. 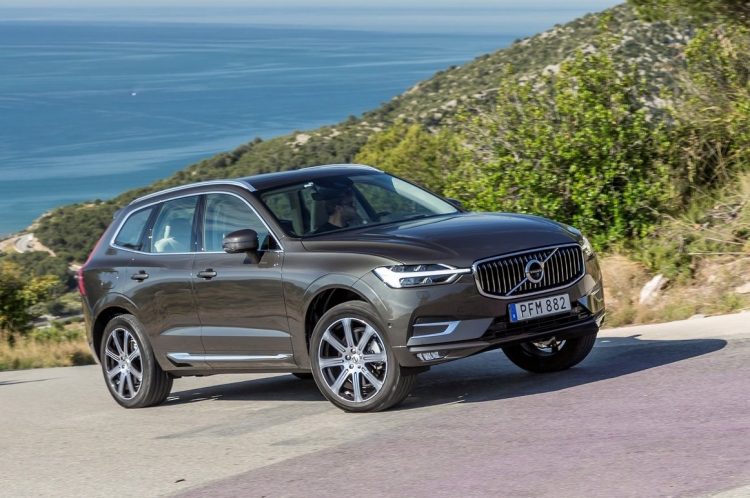 The new model, which debuted earlier this year at the Geneva motor show, will be split up into three main model grades, with five powertrain options. These span from the Momentum, Inscription, and the top R-Design, with engines ranging from D4, D5, T5, T6, and the flagship T8 hybrid.

For the D4 engine, it comprises of a 2.0-litre turbo-diesel producing 140kW, while the D5 utilises Power Pulse technology to help boost power to 173kW. The T5 petrol uses a turbo four-cylinder producing 187kW, with the T6 adopting supercharger and turbocharger tech to develop 235kW and 400Nm.

At the top of the range is the T8. It uses a “Twin Engine” system, with an electric motor and the T6 petrol engine, combining to develop a very serious 300kW. Acceleration from 0-100km/h takes just 5.3 seconds, which makes it one of the quickest SUVs in the mid-size, semi-performance SUV class.

The new range officially arrives in October, with prices kicking off from the following (excluding on-road costs):