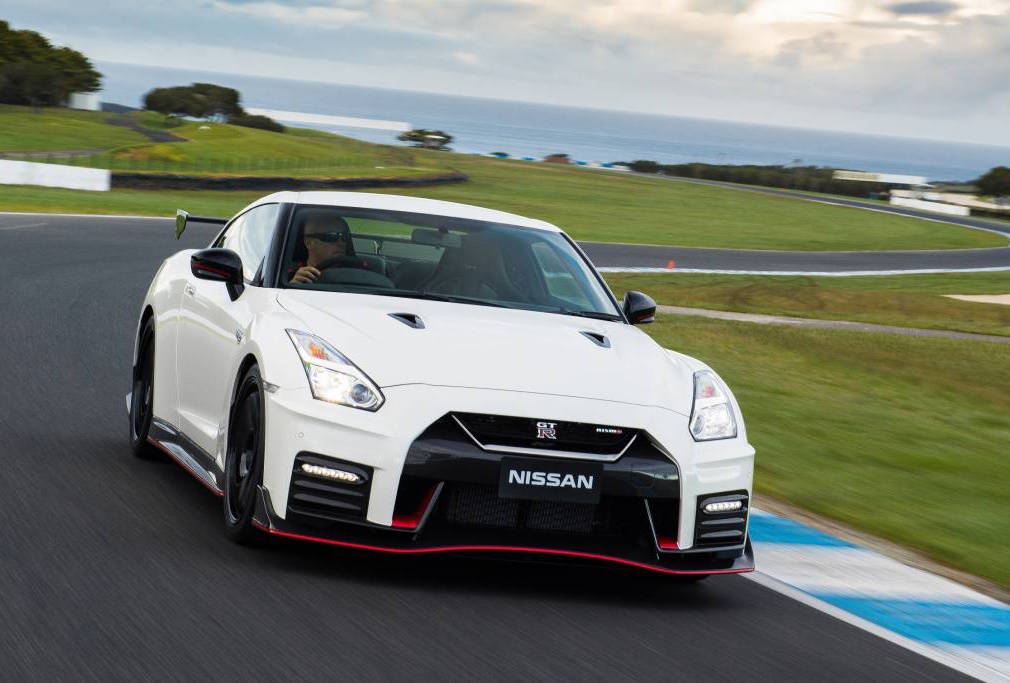 Nissan Australia has confirmed the Nismo performance brand will be launching locally in 2017, bringing the insane Nismo GT-R to the Aussie market for the first time. 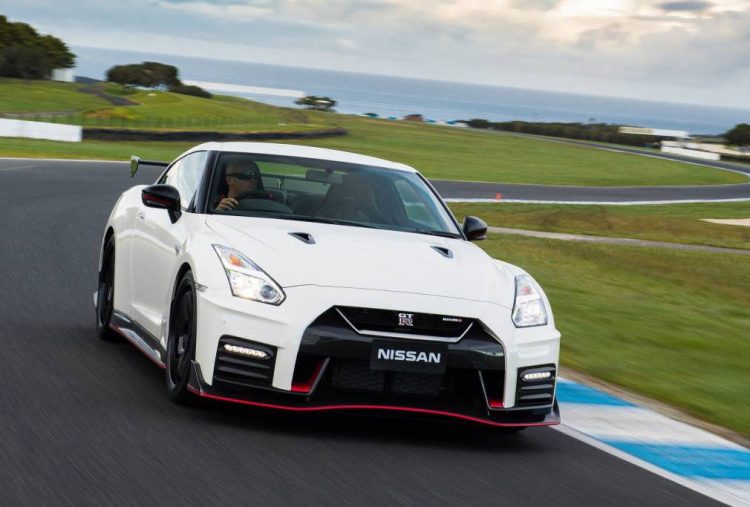 The 2017 Nissan GT-R Nismo will go on sale in Australia in February next year, priced from $299,000 (excluding on-roads). Loyal GT-R customers will be given first priority to the “limited supply” coming to Australia, and Nissan says it will be contacting these potential first customers.

As previously revealed, the 2017 Nismo GT-R comes with a tuned and tweaked version of the standard GT-R’s 3.8-litre twin-turbo V6 engine. It produces 441kW of power and 652Nm of torque. Acceleration from 0-100km/h hasn’t been officially confirmed, however, the standard GT-R does the sprint in a claimed 2.7 seconds.

The supercar comes with a number of track-focused enhancements, including bespoke brakes, suspension, chassis bracing, interior, and exterior with a more aggressive bodykit and aero features. Speaking about the news, Nissan Australia CEO Richard Emery said:

“The NISMO brand is already well known in Australia through its heritage and motorsport success. It is great news that Australia will now have access to NISMO products, starting with the mighty GT-R NISMO.”

Other Nismo products are likely to follow, potentially including a range of accessories and enhancements for existing models.