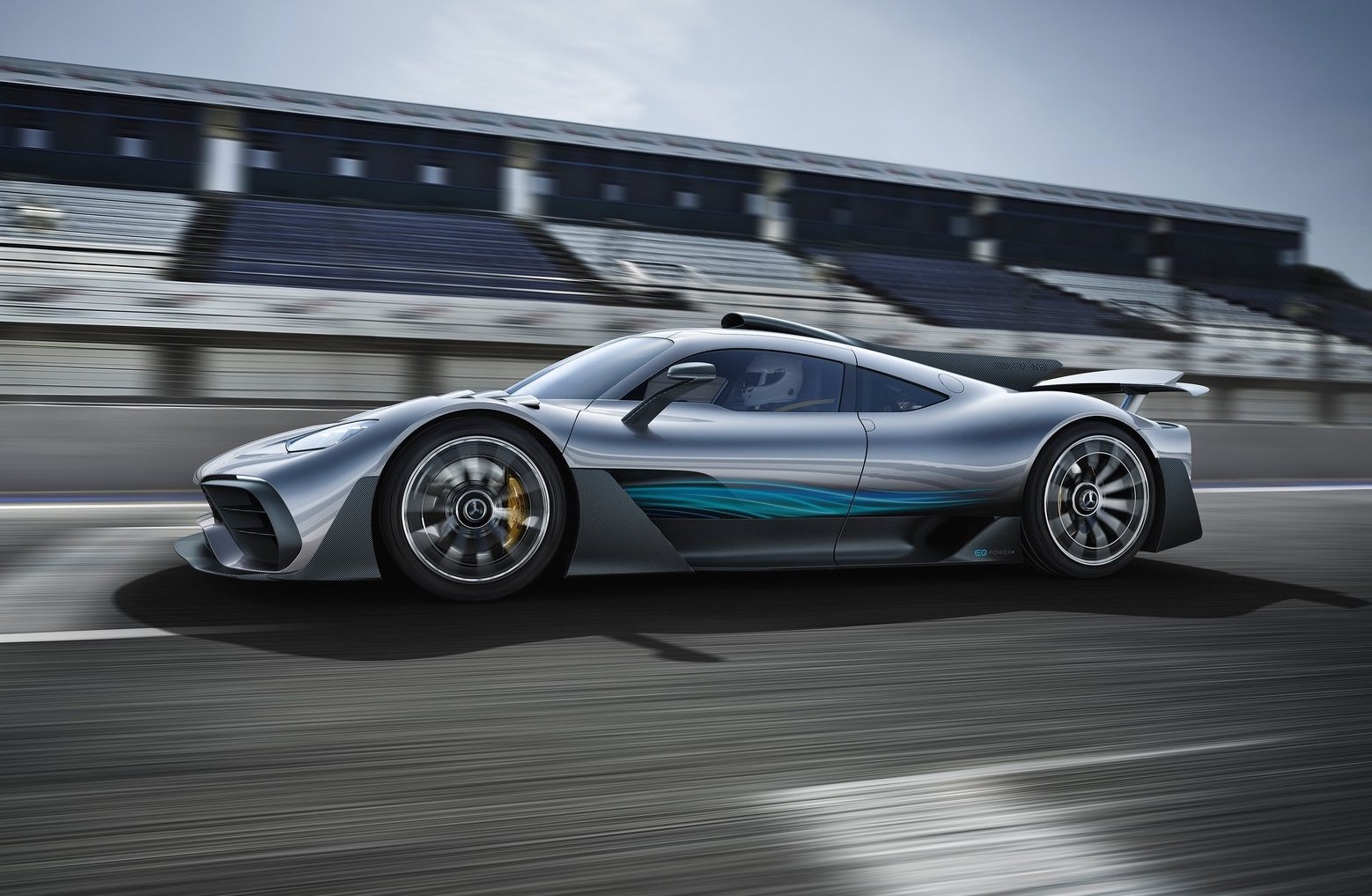 After an insanely drawn-out development process, Mercedes looks set to begin production of the AMG One hypercar and commence customer deliveries at some point in 2022, according to a recent report. 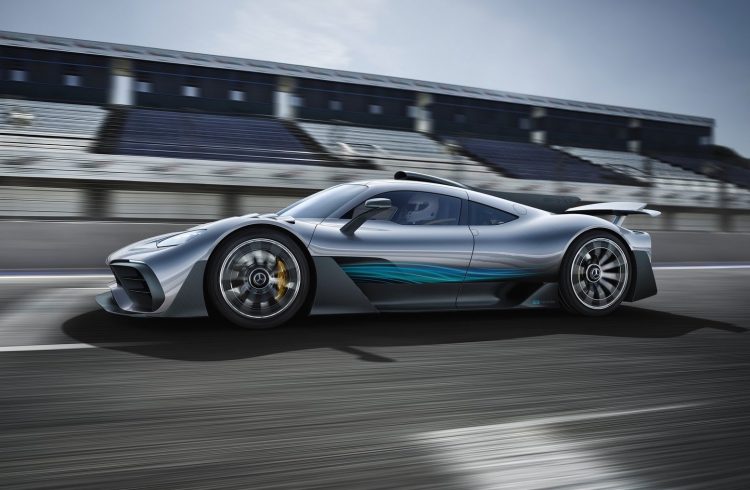 We first reported on the Mercedes-AMG Project One back in 2017 when all we had to go off were some silhouetted renders and some powertrain whispers that it would receive an F1-inspired powerplant pushing out 750kW.

Now, though, we know for sure that the Mercedes-AMG One will be powered by a revised version of the 1.6-litre turbocharged hybrid unit that powered the 2016 Mercedes-AMG F1 racer, pushing out in excess of 735kW.

An Autocar report says Mercedes-AMG has contacted each of the 275 individuals that have placed an order, and opened up about the planned timeline for construction and deliveries for the $3.8 million hypercar. 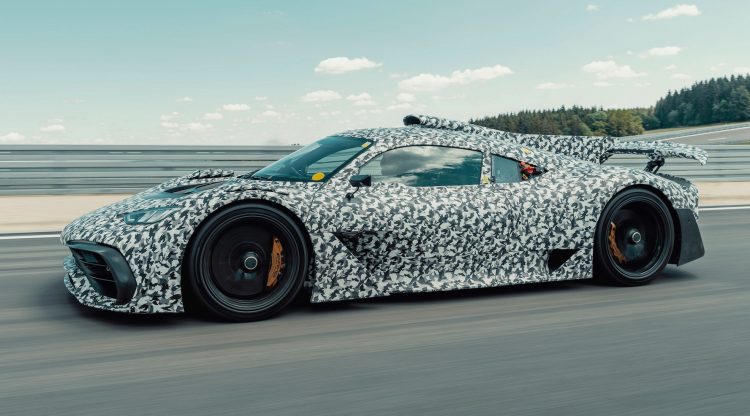 According to the report, those that ordered a One can expect it to be delivered “throughout” 2022, which marks the firmest indication of deliveries that we’ve seen yet throughout the incredibly long development time.

The development of the Mercedes-AMG One has been extremely problematic, even though Mercedes is one of the world’s largest manufacturers and packs a huge amount racing and consumer vehicle pedigree under its belt.

First and foremost, the process of adapting a highly-tuned race-ready 1.6-litre turbo hybrid taken from an F1 car has reportedly proved a nightmare for engineers. Rumours started circulating that a series of development delays originated from the need to meet WLTP emission regulations with petrol particulate filters that began impacting the performance of the race-ready engine. 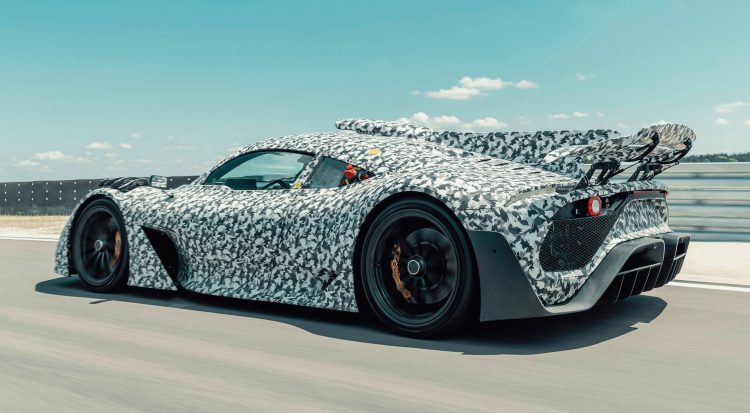 The engine’s preferred idle speed has also reportedly proven difficult to overcome, according to the report, with the powertrain sitting around 5000rpm at idle.

The need to reduce this idle speed, for a number of reasons, is said to have caused a number of headaches for engineers while maintaining the quality and performance of the engine for high speeds.

Who would have guessed adapting an F1 car for the road would be so difficult? Even so, we can wait to finally hear and see them on the road from next year.