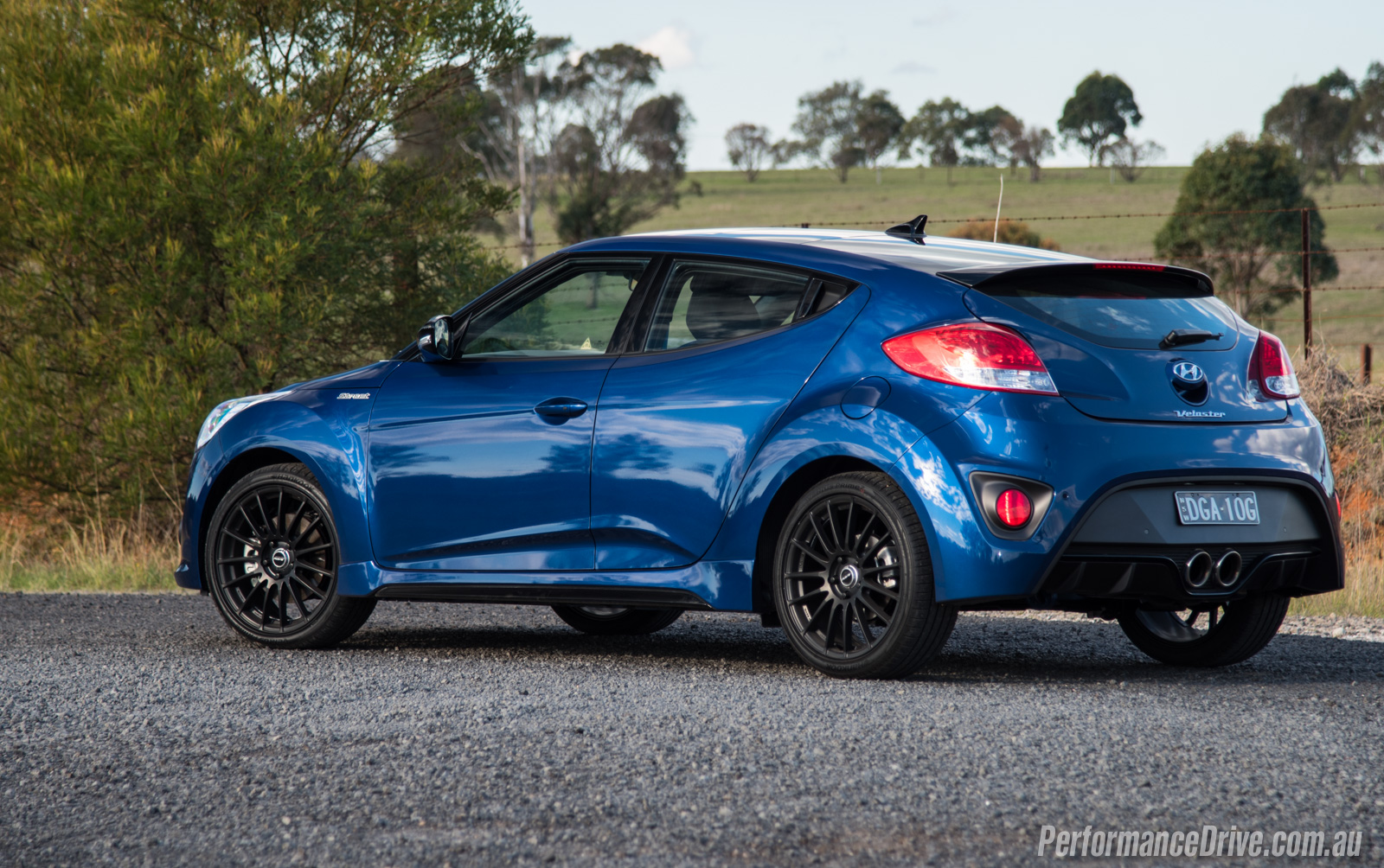 To spruce up the now five-year-old Veloster Hyundai Australia has devised this sporty little number. It’s called the Street Turbo Special Edition, based on the flagship SR Turbo. 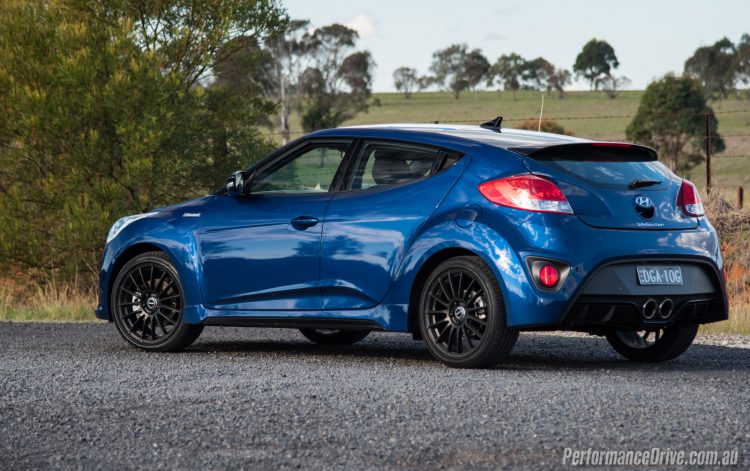 The Hyundai Veloster was the second best-selling sports car in Australia last year in the under-$80,000 segment, only losing out to the Toyota 86. Sales have been dropping slowly over the years though, mainly, we think, because it has essentially remained the same car since its launch.

Another potential reason sales are dropping may be because there are just so many highly-competitive rivals popping up these days, including the new Mazda MX-5, the awesome little Volkswagen Polo GTI, and even the Subaru WRX which is now priced perilously close to the top-line Veloster Turbo (about $3000 difference).

To help fend off these rivals, and of course the Toyota 86, the Street edition gives off some proper street presence, with 18-inch RAYS alloy wheels in black, matching some black side skirts, window trims, rear diffuser, and front grille.

No changes are made under the bonnet, leaving the 150kW/265Nm 1.6-litre turbo in its regular form. Hyundai Australia has, however, revised the dampers and suspension, and altered the steering setup for better handling and steering response.

Check out our quick POV video below for our first impressions. We’ll go over more of the details in the full review soon, and include our usual 0-100km/h video. Stay tuned.