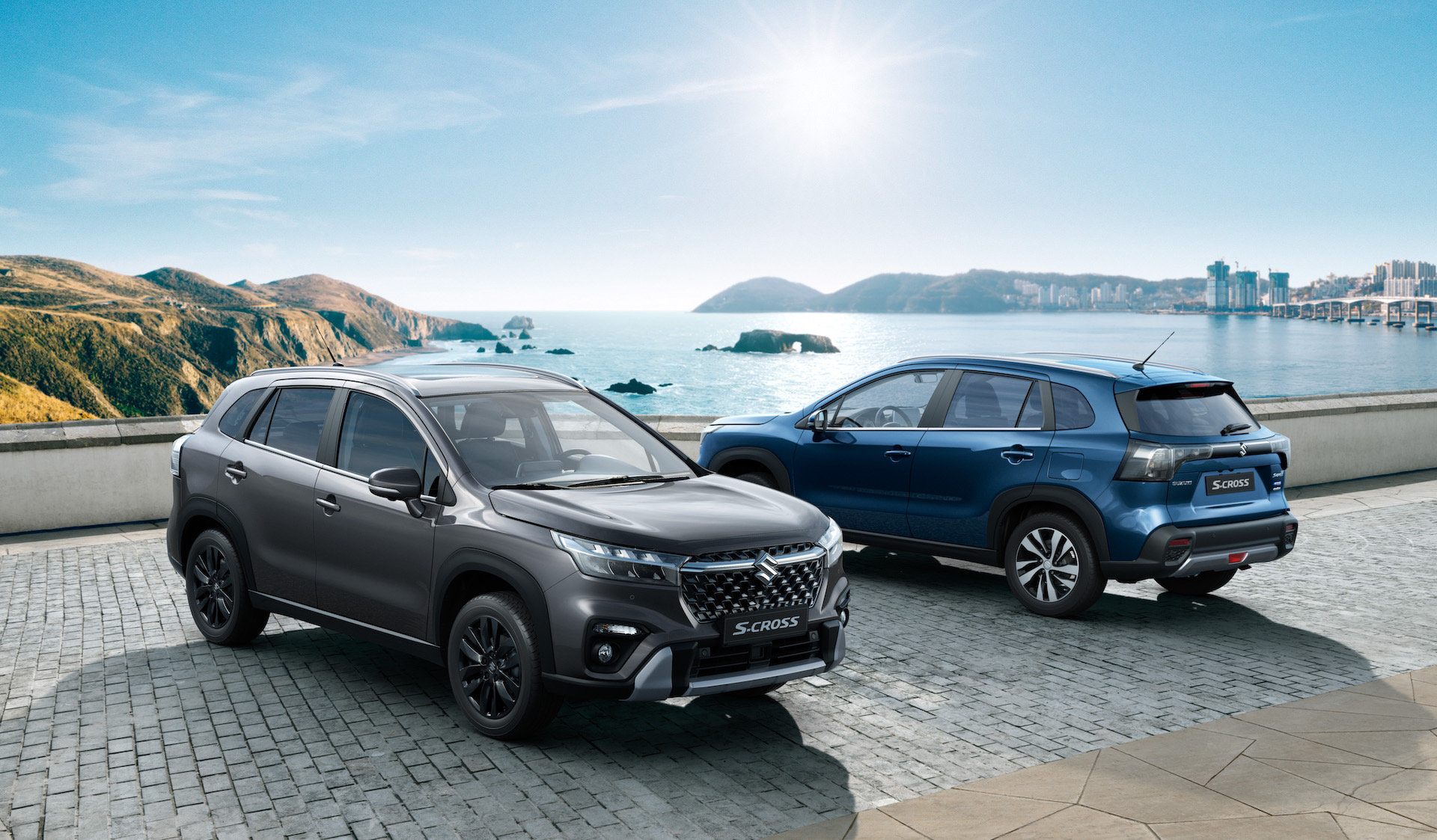 The new-look, 2022 Suzuki S-Cross has been officially unveiled, presenting a bolder and more powerful design, while also bringing in all-wheel drive (AWD) grip and more tech inside. It’s been confirmed for Australia for next year. 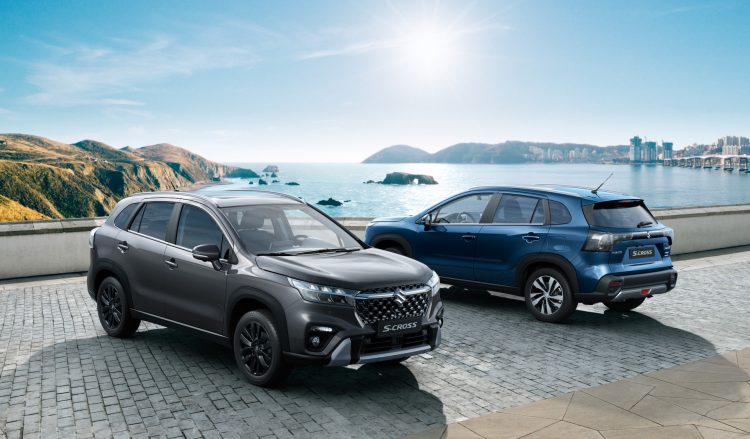 We’re sure you’ll agree, the new design is a lot more palatable than the outgoing model’s somewhat awkward design. Especially the front end. It’s now cleaner and carries a bit of attitude, with fashionable rugged-style plastic cladding around the wheel arches giving the impression of some level of off-road capability.

Speaking of which, the 2022 S-Cross is being offering with Suzuki’s AllGrip all-wheel drive system. This is not an option on the outgoing model – it’s front-wheel drive only. Although the specs revealed today are of general global reference, Suzuki Australia suggests it will be putting its hand up for it.

Power comes from a 1.4-litre turbo-petrol four-cylinder engine, like before, promising “class leading fuel efficiency” that does not compromise driving performance. The current model develops 103kW from a similar (if not identical) engine. Suzuki Australia said:

“Although final specifications have not been confirmed for Australia, the global release identifies opportunities for features that would welcome locally.” 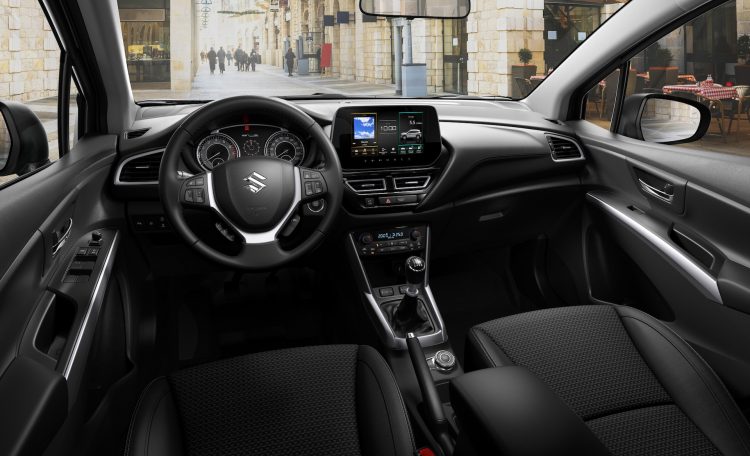 Taking a look inside and Suzuki has also applied a major overhaul here as well. There’s a new 9.0-inch touch-screen with smartphone connectivity, a surround-view parking camera system, and wireless phone charging for the first time. Some of the safety gear highlights include AEB, lane support systems, and rear cross-traffic and blind-spot alerts.

Suzuki Australia confirms it will be introducing the the new S-Cross some time in 2022, with further details to be announced closer to launch. Suzuki Australia general manager for automobiles, Michael Pachota, said:

“With the launch of the all-new S-Cross and its potential long list of upgraded features and specifications on safety, driver convenience and class leading value, there is no doubt we will continue to increase our presence in the growing SUV market.”