New images of the Ferrari Enzo ‘F70’ successor have surfaced online, showing the hot new hypercar during its early assembly stages in the company’s factory. 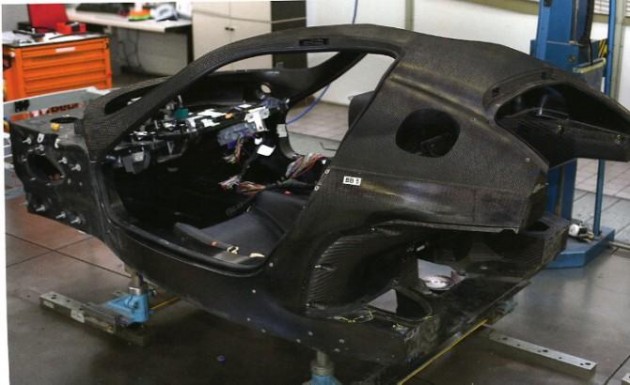 Although the body of the new model is still yet to be revealed, we do get a glimpse of the full carbon fibre monocoque tub chassis. Parts of the interior are also somewhat revealed, including a strict two-seat, racing-car-like layout. 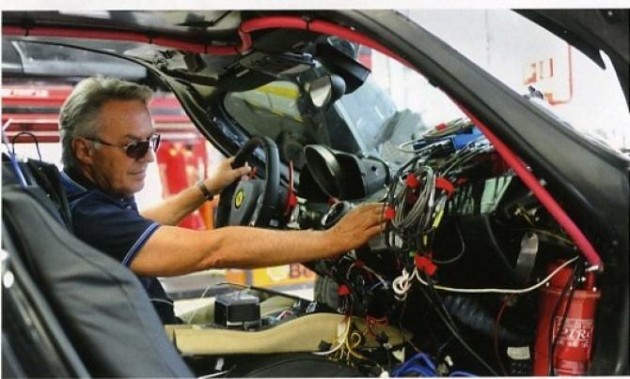 As previously reported, the new car will be lighter in weight than the previous model while also being up to 22 per cent stiffer. The end result is expected to be better handling and more agile than the Ferrari Enzo.

According to reports the petrol engine will be a 6.2-litre unit, with an overall combined power output of over 680kW.

In terms of acceleration and outright performance, the new model is set to cover the 0-100km/h sprint in around 2.5 seconds, with a top speed of over 400km/h.

It will go on sale in 2013, after a full unveiling in the coming months.