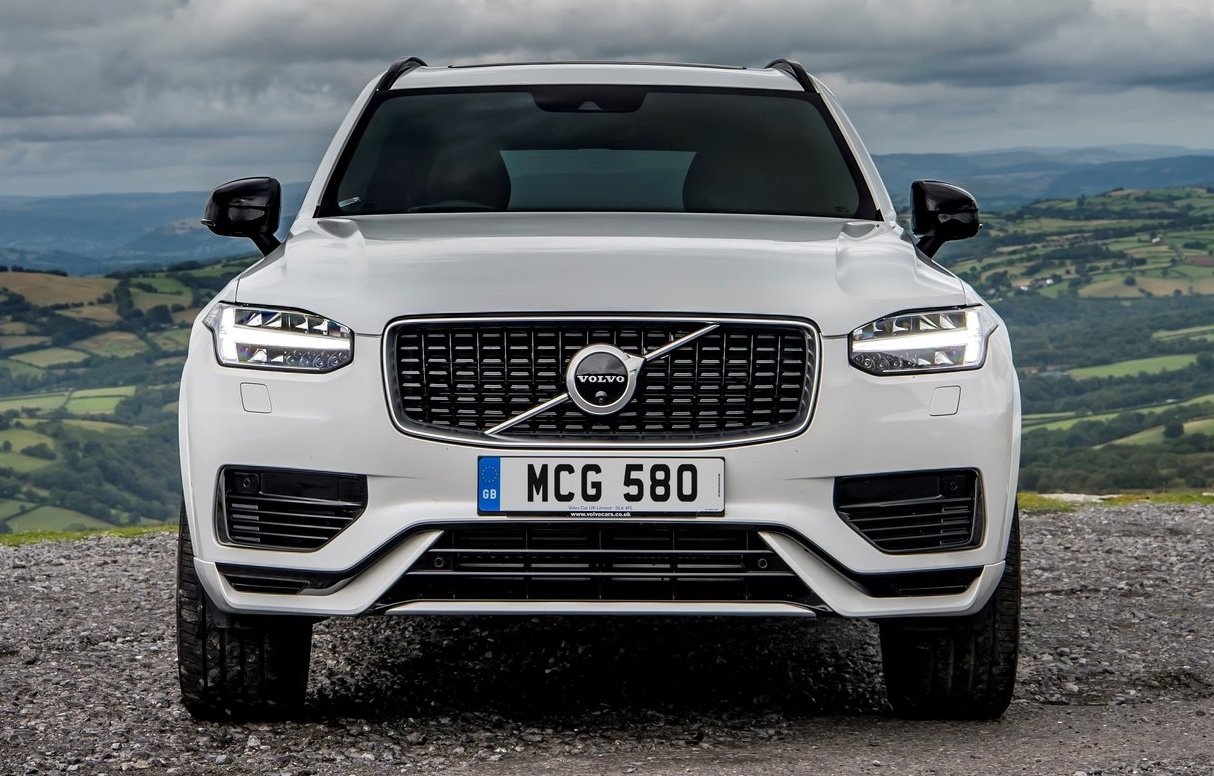 Volvo has announced that it will take back control of its manufacturing, sales and operations in China after a new agreement with parent company, the Geely Holding Group. 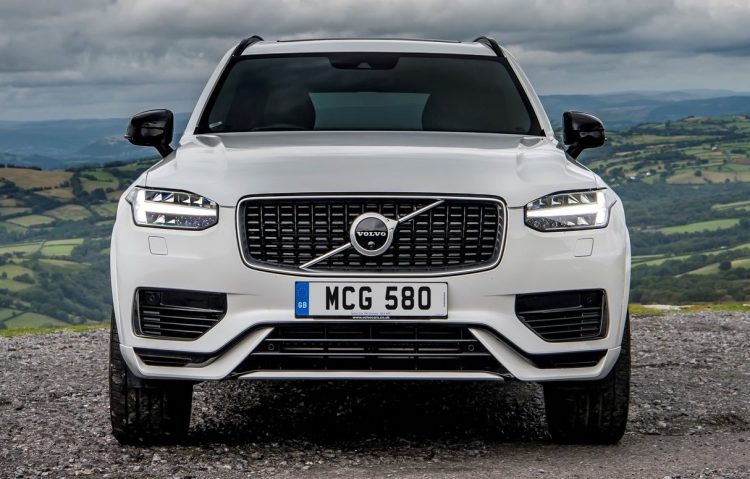 If you’re a little confused, don’t worry, it took us a while to understand the full scope of the news, here. In essence, what Volvo has done is sign a new agreement with its parent company that gives Volvo a larger stake in its Chinese operations.

The ultimate goal here is to take back 100 per cent ownership over the management of its manufacturing plants, sales and operations in China, as Volvo looks to get a bigger slice of Chinese sales. Volvo likely sees huge potential in the Chinese market, driven by demand for its luxury SUV lineup, namely the XC90 and XC60.

The company says that the transaction will be done in two stages, with the first acquisition of an additional 50 per cent share of Daqing Volvo Car Manufacturing Co. and Shanghai Volvo Car Research taking place next year, and will be completed by 2023. The company says that financial details of the deal will not be made public.

This move, however, is subject to approval from Chinese regulators who will likely be hesitant for the Geely Group to relinquish control and potentially instead favour a deal that maintains some Chinese ownership.