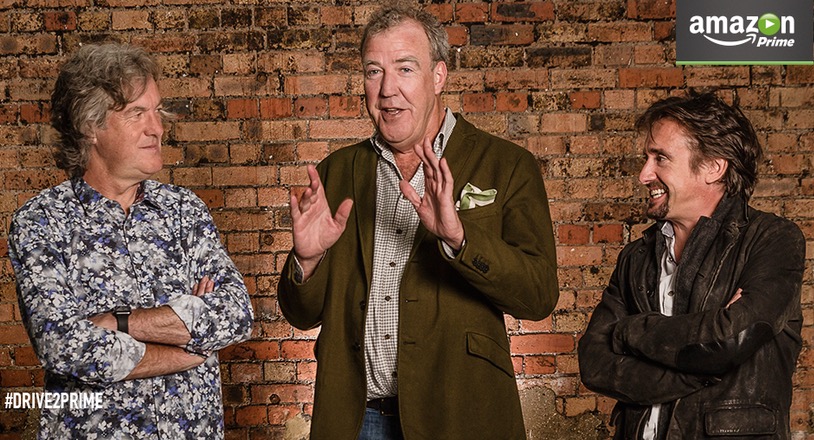 After a brief moment of silence, the former Top Gear trio, Jeremy Clarkson, Richard Hammond and James May, have announced they have signed a new deal with internet giant Amazon. 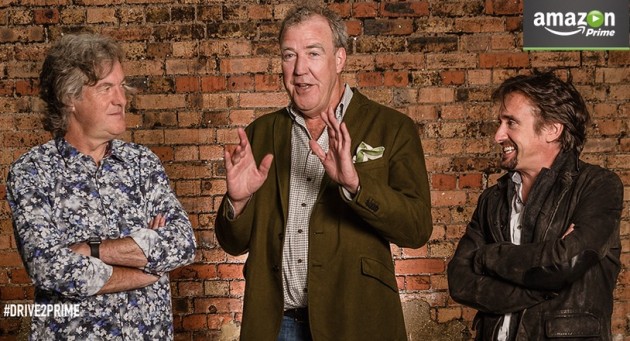 The three, alongside former executive producer Andy Wilman, will launch an all-new unnamed program via Amazon prime, which is due to be released in 2016. Jeremy Clarkson was quoted as saying:

“I feel like I’ve climbed out of a biplane and into a spaceship.”

The announcement comes following speculation that the trio would be back via a different streaming service; US-based Netflix was among the favourites.

Internet streaming as a means of distribution is similar to the BBC as a public broadcaster, whereby the network is not subject to scrutiny by advertisers.

The new show is expected to follow a similar theme to the old Top Gear, with various stunts and driving challenges, as well as car reviews with the usual antics. Clarkson fans can finally rest assured that their star will be back on screens soon.

I’m very excited to announce that Hammond, May and I have signed a deal with .@AmazonVideo — Jeremy Clarkson (@JeremyClarkson) July 30, 2015